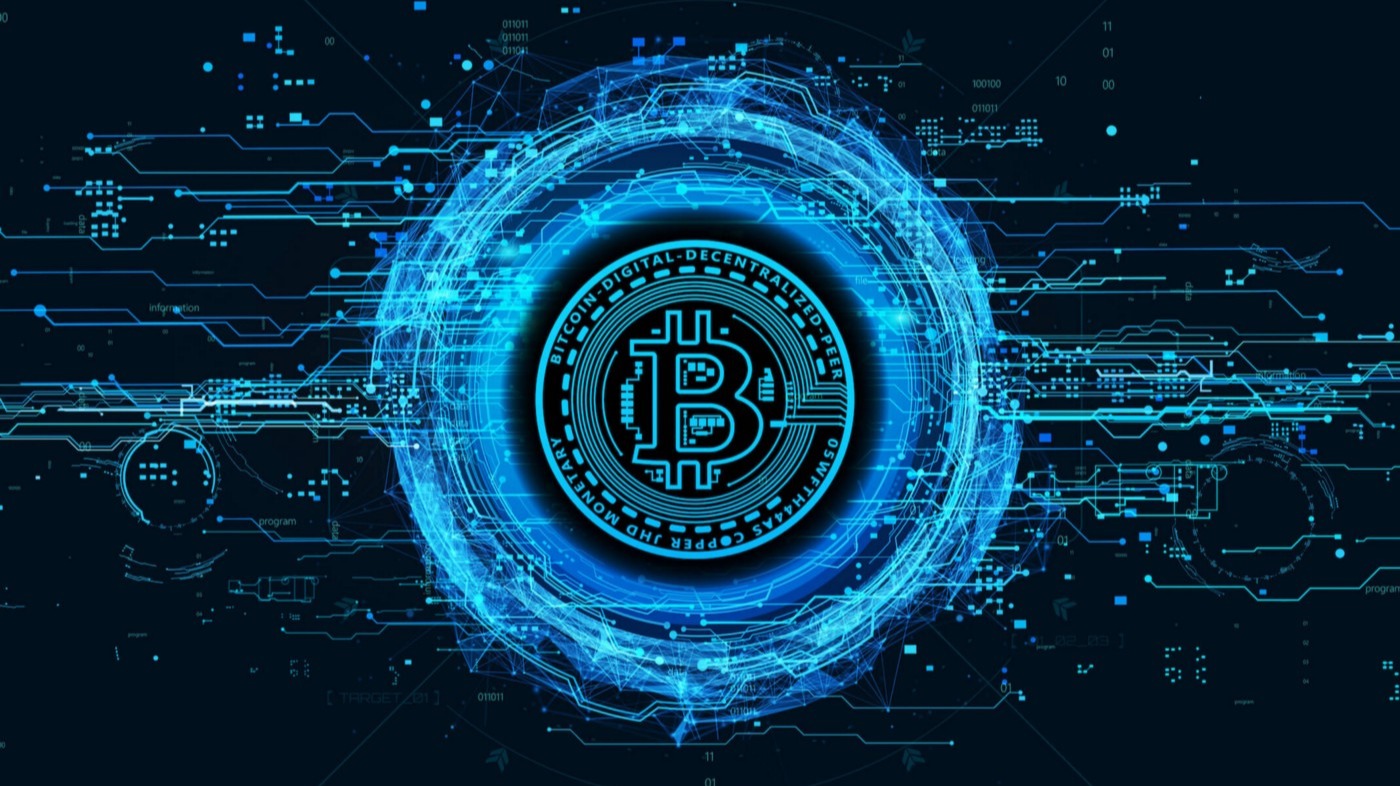 Bitcoin’s success is becoming increasingly scary. This has become glaringly obvious since the start of the bullish rally that began in October 2020. Seeing Bitcoin surpasses $50K, and then $60K in April 2021, has made Bitcoin’s opponents realize that everything Bitcoiners have been predicting for years has a real chance of happening in the future.

From then on, Bitcoin became the enemy to be destroyed.

Politicians, bankers, economists, and journalists began to attack Bitcoin from all sides. All the fallacious arguments against Bitcoin, which have been invalidated over and over again, came out:

I’ll stop there, but you get the idea. All the powerful people in charge of the current system are criticizing Bitcoin to keep the general public away from it.

It works pretty well when you think about it. In fact, once you take it out of the context of people who really understand how money and Bitcoin work, you can hear some pretty incredible things.

I recently talked to some people in their 50s who still thought the U.S. dollar was tied to gold … It’s a little dated as I told them since Richard Nixon ended the convertibility of the U.S. dollar to gold in August 1971.

You can’t blame these people, since the educational system does everything to prevent them from discovering the truth about the current monetary and financial system.

These people end up falsely criticizing Bitcoin as well. They are only repeating what their rulers say all the time. They don’t have the curiosity to go beyond that to form their own opinions. This is the key with Bitcoin, whose motto leaves no room for doubt:

What Bitcoin brings to the world is unique, and essential

While Bitcoin is not perfect, these people should realize that Bitcoin is our best hope for a better world for most people in the future.

All of these people are making the mistake of focusing only on the problems that Bitcoin may have rather than seeing what Bitcoin brings to the world, and more importantly, why we need to focus on the solution to the flaws of the current system which is therefore Bitcoin.

Bitcoin is already a Plan A of everyday life for millions of people. Bitcoin brings them things that the current system never could, or would, bring them:

Everything that Bitcoin brings to the world requires that we fight day after day to keep the Bitcoin revolution moving forward. If Bitcoin were to fail, it would be a catastrophe for millions of people in emerging countries and under authoritarian regimes.

People living in the West can foresee this failure of Bitcoin. They live in far greater comfort. The injustice of the system also affects them, but more slowly. However, sooner or later you too will understand that the current system is one of widespread impoverishment. Slow of course, but certain.

It is in your interest to use Bitcoin to protect your future regarding money.

To protect your future regarding money, you need to focus on the solution that is Bitcoin. Any problems that Bitcoin may have can be solved. They will be, and they must be if Bitcoin is to bring freedom to as many people as possible to live their lives on their own terms.

The freedom that Bitcoin brings to you is clearly worth fighting for now so that its revolution will triumph. The day you realize this, you will become a Bitcoiner, and your life will be changed for the better forever.

It’s only a matter of time in my opinion. 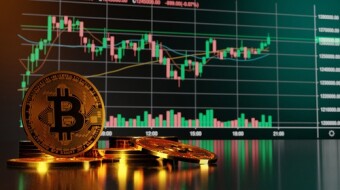 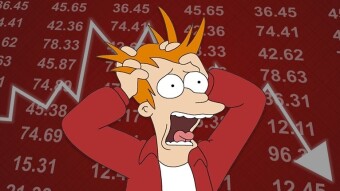