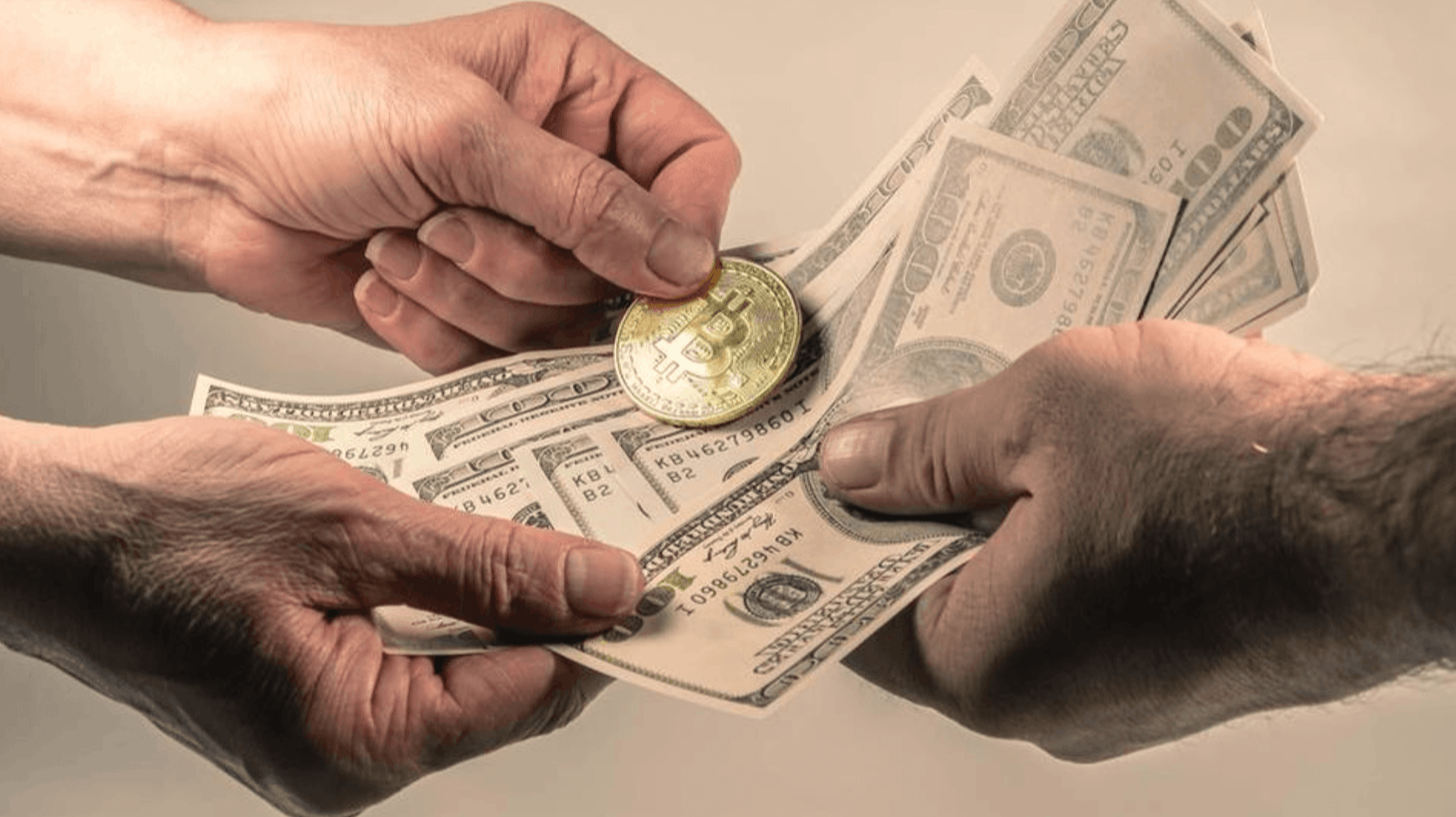 The world is digitalizing at high speed, and money will obviously not escape this wave. It is an illusion to think that the U.S. dollar will be able to stay as it is.

Whether you like it or not, Bitcoin is the future

Faced with these CBDC, Bitcoin will be your best weapon to protect you from the dangers they will bring to you. Dangers mainly in terms of control and individual liberties.

Bitcoin clearly represents the future in terms of money for all those who wish to have total control over their lives. While some people may not yet realize what their Bitcoin can offer them, I do not doubt that a majority of people will eventually open their eyes in the years to come.

Right now, Baby Boomers are still running things around the world, with the rise of Generation X. The millennials, or members of Generation Y, are slowly rising in power and will take over in the years to come.

While the millennials are much more open to Bitcoin than members of previous generations, many remain skeptical. For many, the U.S. dollar, which is still the world’s reserve currency, remains the reference.

Some months ago, one of my boys, aged 6, brought me a drawing of Bitcoin of which he was very proud:

By dint of seeing the Bitcoin logo appear in my articles, my son must have wanted to please me by making this nice drawing. He did indeed make me very happy, and I hung it in my office. My son is very proud of it.

When I asked him what it represented, my son answered very naturally:

I was very proud of this drawing of my son, I posted it on different social networks where I share my opinions. In particular, I have shared it on Quora’s “In Bitcoin We Trust” space that I host to answer questions about Bitcoin.

A user of the Quora space posted a very relevant comment that inspired me to write this article:

“This brings up an interesting point.

if you asked me to draw a picture of what money looked like, I’d draw a U.S dollar without giving it much thought.

if you asked a child, they might draw Bitcoin, as yours did. Their very concept of what money looks like is already being established. I suspect he’ll work for bitcoins for his first job.

take it a step further, and pay him bitcoins for chores when he’s older.”

For my son, who is part of the so-called Alpha Generation, Bitcoin will indeed be the symbol of money. The U.S. dollar is not something that will make him dream more than that.

Of course, my son is in a special context, since his father is involved in the Bitcoin world by writing articles on the subject daily. Nevertheless, I find this idea so true.

Bitcoin will replace the U.S. dollar as the symbol of money for the new generation

If you had asked me in the early ’90s to draw you the symbol of money, I would have drawn you without hesitation different symbols representing the U.S. dollar:

With the new world shaping up for the future, the U.S. dollar is likely to lose its place as the world’s reserve currency. This is obvious when you look at the numbers. There is a growing mistrust of the U.S. dollar.

If the U.S. dollar will remain the symbol of wealth for the Millennials, it will be quite different for the Z generation. As for the Alpha generation, which includes all children born from 2013 onwards, you can be sure that Bitcoin, the native digital currency of the Internet, will undoubtedly be considered the symbol of wealth.

For members of the Alpha generation, the U.S. dollar will no longer mean anything. We are witnessing a total paradigm shift before our very eyes. For those who have made the winning choice to become Bitcoin HODLers, you will have the chance to be part of this revolution.

Being able to transfer your money at any time to the other side of the world in a matter of minutes will seem normal to new generations. Bitcoin will meet all these needs that will become a matter of course.

Demographics are clearly in favor of Bitcoin, which perfectly meets the needs of the world of the future: to be able to protect your wealth over time in a way that is resistant to censorship. To be able to have total control over your hard-earned money.

Everything that previous generations accepted without batting an eyelid will appear as an aberration to these new generations. They will even wonder how we have been able to accept a totally unfair monetary and financial system for so long.

To tell the truth, I ask you this question if you have not yet chosen Bitcoin: How can you continue to prefer the fiat system when it continues to impoverish you over time?

It is time to open your eyes and understand that Bitcoin is the symbol of the money of the future for the new generations. By buying Bitcoin today, you will be among those who will play a major role in the world of the future. It’s up to you to take your destiny into your own hands.