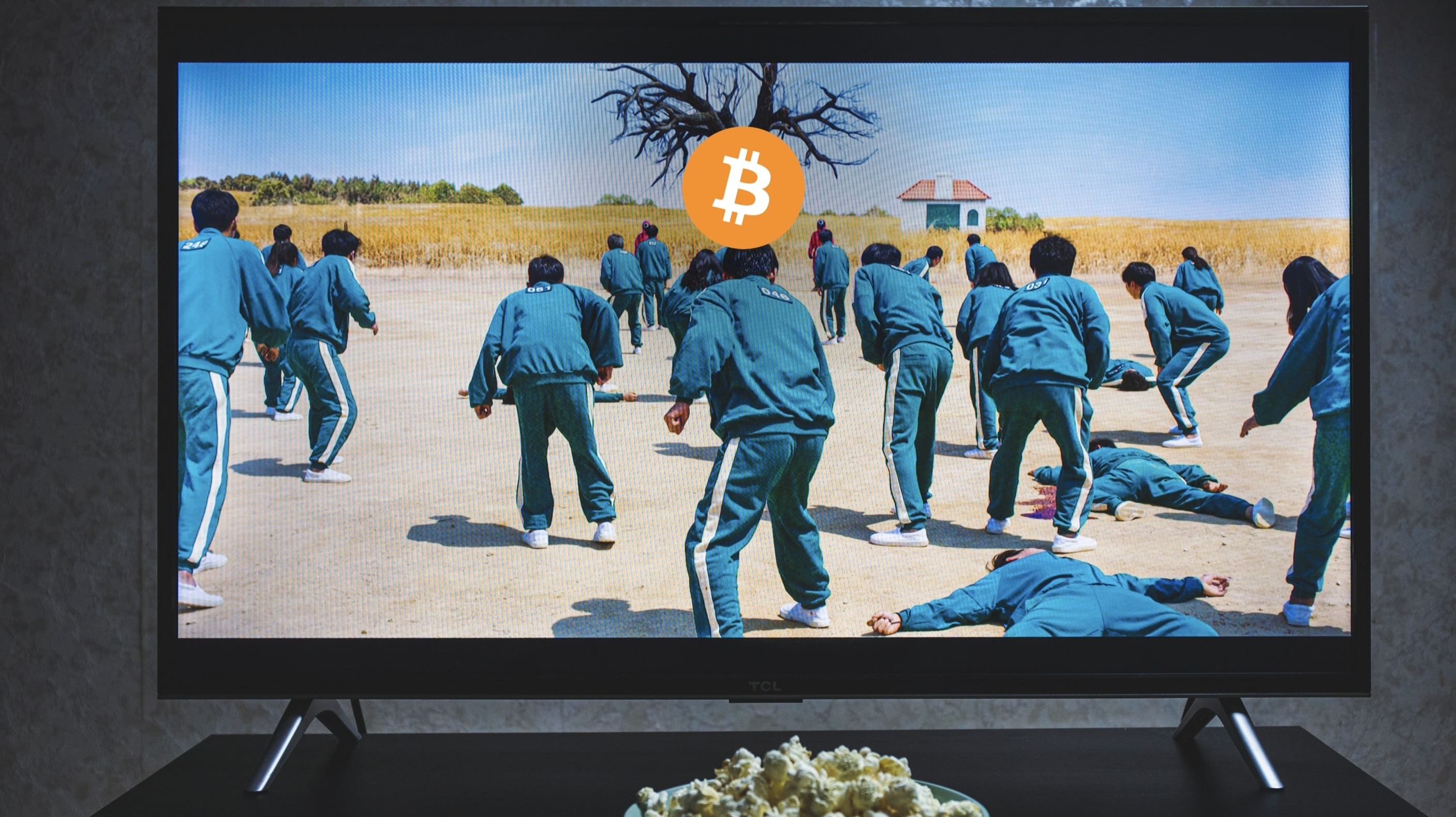 Released on the Netflix platform in mid-September 2021, the South Korean series “Squid Game” has been an extraordinary global success to the point of becoming the most-watched series in the world.

Squid Game will soon surpass 100 million viewers for revenues that will probably reach one billion dollars. It's the phenomenon of the fall on streaming platforms.

In Squid Game, candidates up to their necks in debt must participate in games to try to win a financial jackpot that will allow them to get back on their feet and then lead a comfortable life. A way to criticize the growing inequalities in South Korea with people richer and richer who find nothing better to do than to have fun with the misery of people more and more in debt.

It is also a way to denounce the human nature that pushes us to be ready to do anything for money.

“Red Light, Green Light” played in the Squid Game series puts the life of candidates in danger at the slightest sign of panic

The subtlety of Squid Game is that the games proposed to the candidates are games they played during their childhood. For example, the first game offered is “Red Light, Green Light”. This game has different names around the world. Some know it as “Statues”, others as “Grandmother's Footsteps”, but in the end, the principle is the same.

Here are the general rules of the game as defined on Wikipedia:

This game, which is fun for kids, becomes much riskier in Squid Game since the people eliminated are simply killed on the field of play without any discussion.

You can lose everything at any time if you panic. Risking your life like this for money shows you the state of desperation in which the candidates find themselves agreeing to play this game.

Your life is not at stake in the Bitcoin world, but your money is if you panic

Now that I've told you about this first Squid Game, you might be wondering what I'm getting at. Indeed, this article is supposed to be about Bitcoin, and I'm telling you about the Squid Game series.

Well, you'll immediately understand why I wanted to make this striking parallel.

It's October 27, 2021, and the price of Bitcoin has just dropped in a matter of minutes from $63K to $58K in a move that has panicked many investors. Investors who had seen Bitcoin beat a new ATH (All-Time High) just a week ago at $67K.

In their minds, Bitcoin was then expected to soar to $100K in a parabolic fashion. These people forget that nothing happens like that in the Bitcoin world. Volatility is a feature, and you have to be able to handle it to keep your head.

If you are not able to control your emotions with Bitcoin, then you will panic, and you will be screwed. Just like the Squid Game contestants. Of course, you won't be killed, and that's good!

However, you will sell your Bitcoin at a loss, and you will lose money, whereas Bitcoin is there to allow you to protect your money from the current flawed, not fixable, monetary and financial system.

To protect your money, however, you must remain in control of your emotions at all times. You must accept that Bitcoin is an incredible monetary revolution that will take time. The current price drop should be seen as an opportunity to accumulate more BTC rather than a time to panic.

Those who are confident in Bitcoin will take the opportunity to accumulate more for the phenomenal Q4 2021 that awaits Bitcoin. The rest of us will be screwed.

To go back in detail to the Bitcoin price dip we just witnessed, it was a massive liquidation of Long positions: over $140 million was liquidated in just one hour:

Something significant, but as you can see on this chart, it's something that happens from time to time.

You have to be prepared for it. The price of Bitcoin will resume its ascent in the coming days. That's my feeling, and that's the feeling of all Bitcoiners. So there is no need to panic, just to be patient.

As always with Bitcoin, because patience is always rewarded in this revolution. 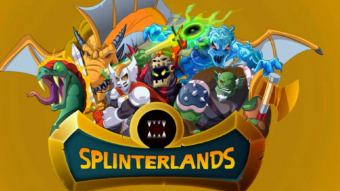