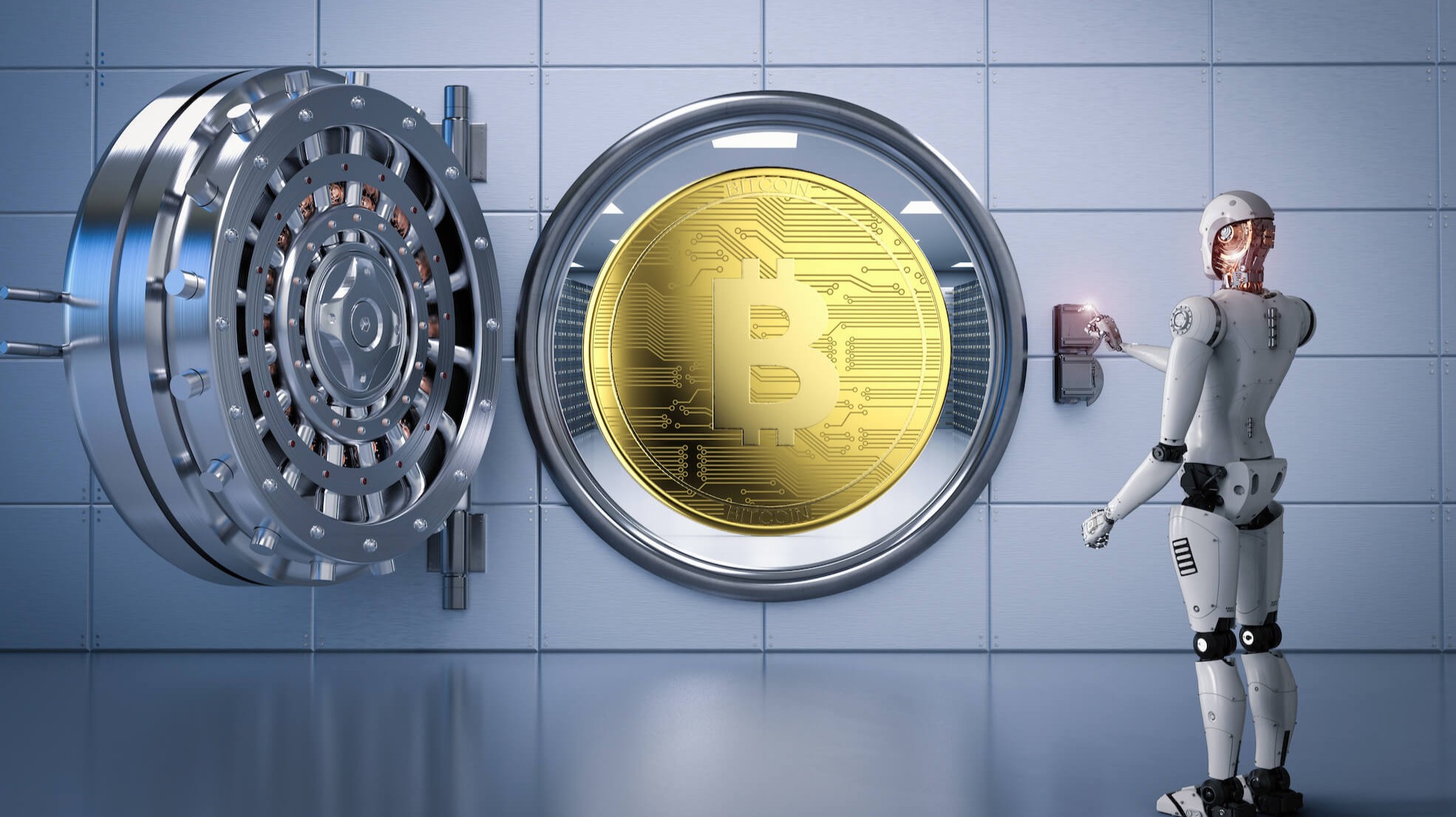 Bitcoin is the most secure decentralized network in the world. Period.

If Bitcoin gives you power over your money, and ultimately your life, it comes with an important caveat to keep in mind: it's up to you to protect what you own in Bitcoin.

You must take responsibility for securing your Bitcoin. The real weakness in the Bitcoin network is the users now. There are some common mistakes that users of the Bitcoin system make that jeopardize their future regarding money.

In the following, I highlight the 5 most common mistakes, and more importantly, how to prevent them.

Storing your Bitcoin on exchange platforms

I often meet people who have realized that they need to put the money they can't afford to lose, because of the monetary inflation that is wreaking havoc, in the current system into the Bitcoin network.

This is a huge mistake and puts the fruits of your labor at risk.

By leaving your Bitcoin on exchange platforms, you face the same problems as with the current monetary and financial system in terms of censorship and confiscation of your wealth. An exchange can decide at any time to confiscate your BTC for arbitrary reasons.

Your money will benefit from the ravages of monetary inflation, but you won't have power over your money by making this mistake. So you absolutely must take the next step, which is to own the private keys to your Bitcoin.

You'll see that there's nothing insurmountable about transferring your Bitcoin to cold storage. There are only advantages to doing so.

Losing the private keys associated with your Bitcoin

Once you have sent your Bitcoin to cold storage, you should be careful not to lose the seed phrase that will allow you to recover your Bitcoin if you lose your hardware wallet for example.

From your seed phrase, you can derive the private keys associated with your Bitcoin. This is something to store in a safe place and in a way that will stand the test of time.

There are metal plates on the market for this.

Getting trapped in scams due to greed

Bitcoin is an incredible monetary revolution that will change the world of the future for the better. The more Bitcoin you have in your possession, the better for your future. That being said, you should not fall into the trap of greed that causes some people to lose big in scams that abound on the Internet.

Remember again the scam that took place in the summer of 2020 with hackers taking over Twitter accounts of well-known personalities like Elon Musk by sending out tweets saying they would send back double in Bitcoin to people sending them an amount in BTC first.

It seemed too good to be true. Unfortunately, many people were once again tricked.

The golden rule is simple:

“If it looks remotely like a scam, then it is a scam!”

By reminding yourself of this rule constantly, you'll keep your mind off of anything that looks too good and focus on what matters: the Bitcoin revolution. Be consistent in your BTC purchases and you'll be among those who will benefit most from Bitcoin with peace of mind.

Sending your Bitcoin to the wrong addresses on the network

No one can stop you from using your Bitcoin as you wish. That's why you can live your life on your own terms. But this comes at a price, as I told you before.

You are in charge of keeping your Bitcoin safe.

If you send your Bitcoin to the wrong address, you won't have anyone to refund you for the lost Bitcoin. You have no one to blame but yourself! That's how it is in a system where every user has total control over their money.

This error does not happen frequently, but you should double-check the addresses you enter when making a transaction on the Bitcoin network.

I often hear people fantasizing about how much money they would have today if they had bought Bitcoin in 2010 or 2011 and kept it no matter what.

First of all, I want to reassure those people that there is no need to have regrets because the majority of people who held BTC at the time ended up selling during 2013 when Bitcoin reached $1,000 for the first time.

Even if you had known about Bitcoin back then, you wouldn't have remained a Bitcoin HODLer no matter what until today.

Once you become fully aware of the phenomenal potential of the Bitcoin revolution, you will no longer fall into this trap.

The first step before entering the Bitcoin revolution is to understand why Bitcoin exists and the issues that its system addresses. Once you understand that, then you will buy Bitcoin. That is my certainty and that of all Bitcoiners.

After that, it's just the beginning of the road. To truly take control of your life and not jeopardize your future, you'll need to avoid the five most common mistakes I've just revealed. This means taking responsibility for the security of the fruits of your labor yourself.

That's a small price to pay for all that Bitcoin brings you.