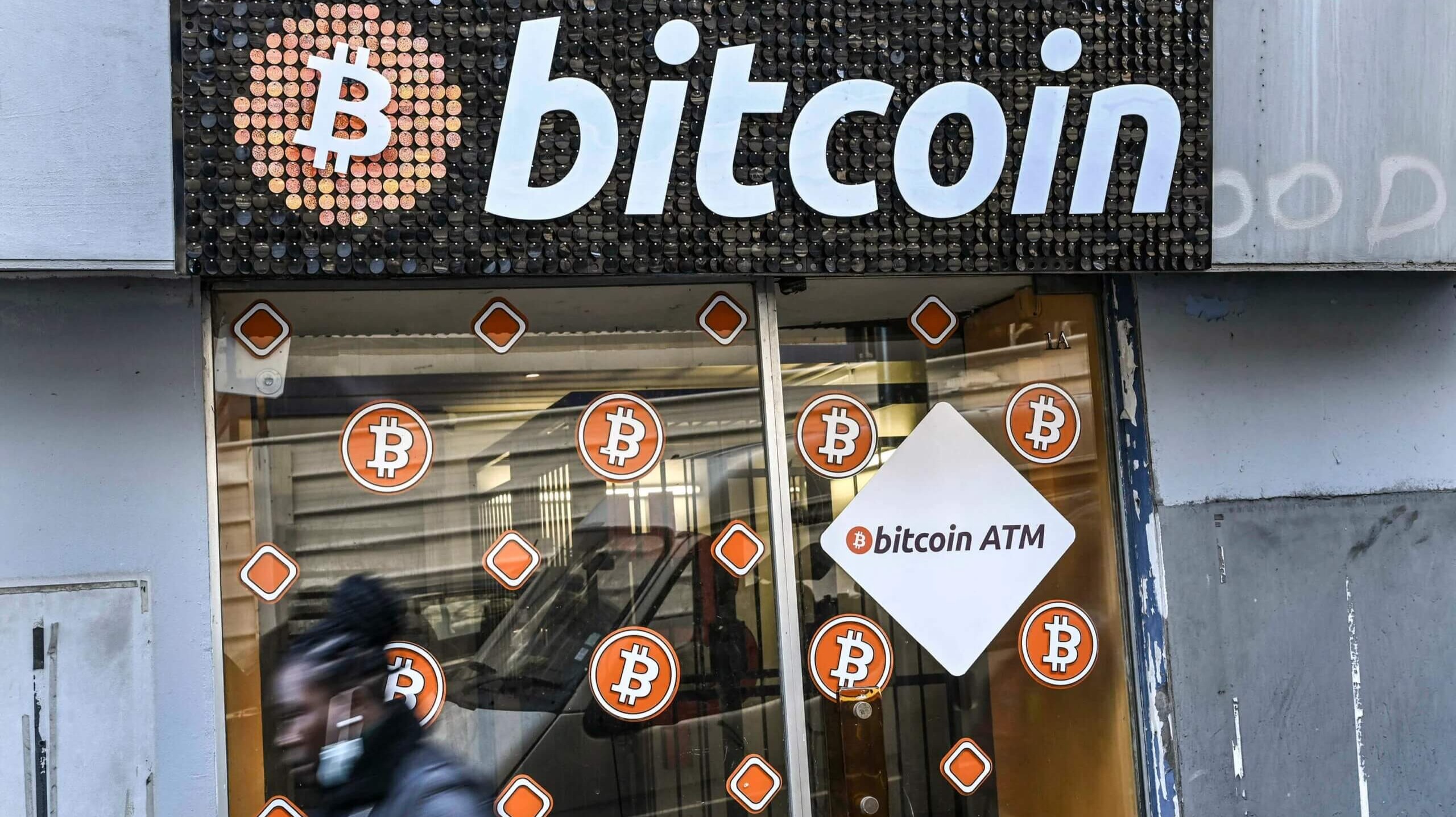 As the Rich Get Richer, the Poor Have Only Bitcoin as Hope. 8 ways Bitcoin Helps the Poor.

In contrast, the wealth held by the poorest 90% of Americans has fallen in 2021 from where it was before the COVID-19 pandemic. With inflation approaching 8% in America, you can imagine that the situation of the poor in America is not going to get any better in the months and years to come.

I have spoken to you here about the Americans, but the situation is much worse elsewhere in the world because America remains the first economic world power, the one that issues the world reserve currency. An American dollar that gives an exorbitant privilege to America, and makes tens of millions of people in the world suffer unjustly.

As the rich keep getting richer, Bitcoin is now the last hope for many people around the world. When I write this, I always get readers who come up to me in comments or messages and say that this is not possible, since Bitcoin is too expensive for the poor. These people seem to forget that Bitcoin is divisible up to eight decimal places, so you can buy as little as $1.

To help them see things more clearly, I propose to look at 8 ways in which Bitcoin is already helping the poorest people.

At the heart of the flaws of the current monetary and financial system is the original sin of printing fiat money out of thin air in unlimited quantities. Central bankers do not hesitate to print as much money as they deem necessary.

This infinite monetary inflation causes the purchasing power of fiat money to fall. The richest people have access to a lot of assets allowing them to protect themselves from the devastating effects of this inflation. Even better, this monetary inflation is benefiting them, as the figures revealed earlier prove.

The more central bankers print fiat money out of thin air, the more their wealth increases thanks to the assets they own which appreciate.

For the poor, the situation is disastrous. They don't have access to all these assets. Bitcoin, on the other hand, is available to them as soon as they have a smartphone and an Internet connection. You can buy Bitcoin for as little as $1 and protect the fruits of your labor from the ravages of inflation.

Governments in developing countries often implement laws and regulations that restrict capital flow within and outside their geographic borders. Thus, many individuals in these countries lack adequate access to capital.

Bitcoin's decentralization, but also the fact that no one controls the network, change this by protecting them from such restrictions. With Bitcoin, no corrupt government can prevent individuals from accessing capital freely.

In 2017, there were still 1.7 billion people on Earth who still had no access to basic banking services. You read that right, 1.7 billion people were bankless. And as amazing as it may seem to you, the problem is also found in developed countries like America.

In America, just over 7 million households were unbanked in 2019. These unbanked people pay to cash their paychecks, to get money orders to pay rent and utilities, to get prepaid debit cards, and so on. The extra cost for these families is $2,400 per year. That's 10% of their annual income wasted. In America, unbanked people pay approximately $89B per year in total transaction fees.

Bitcoin is a game-changer on all levels here. It offers basic banking services to everyone without any possible discrimination. It is a unique opportunity for millions of people around the world. A chance to be included in an alternative monetary and financial system that will continue to grow in the future.

By giving everyone access to basic banking services, Bitcoin allows everyone to save the fruits of their labor. Bitcoin is a savings technology. The fact that the supply of BTC is hard-capped at 21 million units is a total game-changer.

Your Bitcoin bought today will still be worth 1 BTC in 21 million units in the future. You no longer have to spend your hard-earned money on useless things for fear that the value of your fiat currency wealth will fall inexorably to zero.

Bitcoin is a none's liability money just like gold. Your Bitcoin belongs to you as long as you have the associated private keys in your possession. You do not need a counterparty to guarantee the value of your Bitcoin. Bitcoin gives you access to real property.

This is especially important for poor people who didn't have this kind of access before. Gold was used for these purposes, but gold suffers from a problem of divisibility, but also storage. With Bitcoin, all you have to do is remember a seed phrase of 12 to 24 words to store your wealth in your brain.

You can then at any time restore your wallet and get access to your Bitcoin thanks to your private keys.

This system promotes discrimination. Since you are in such and such a category, then you will not have the same chances as a person of another category. This is unthinkable with Bitcoin.

Bitcoin gives the same opportunities to each of its users. It is a unique chance for minorities, but also the poor. Bitcoin is available to you no matter who you are. You don't have to prove anything to use the Bitcoin network and take control of your life.

The decentralization of the Bitcoin network is a clear game-changer, as is the fact that no leaders are controlling the network and trying to impose their own arbitrary rules.

As you know, humans have a natural inclination for corruption and cronyism. A banking system as opaque as ours today allows humans to give free rein to their baser instincts. And this is at the expense of the poorest.

Bitcoin is an open and transparent system. Anyone can check anything on the network at any time. By running your node, you can check that the rules of the Bitcoin protocol are being followed at any time. This greatly limits corruption.

As far as cronyism is concerned, it's the same thing. Bitcoin promotes greater fairness by giving the same opportunities to each of its users. It's up to you to take advantage of them. Another recent example caught my attention. In support of the Ukrainian people, the Bitcoin blockchain has been used extensively in recent weeks. With the current system, the money that was sent was not traceable. You couldn't know if the donations you made were going into the right hands and how they were being used.

With Bitcoin, you can verify that your money is going directly into the right hands.

Credit companies or financial institutions charge their customers with such huge transaction fees that it should be considered theft. The example of El Salvador, which became the first Bitcoin Nation, is telling in this regard. Western Union and MoneyGram were earning more than $400 million in fees on the backs of the Salvadoran diaspora who were sending money home to help their families.

Bitcoin is a game-changer, with transaction fees that are reduced to a minimum, and most importantly, are not dependent on the amount of money sent. You can send $5 or $1 million, the Bitcoin blockchain won't make a difference in transaction fees.

The fees depend solely on the activity of the network. The more congested the network is, the higher the fees will be. So you can check for yourself when is the best time to make a low-cost transaction on the Bitcoin network.

The current monetary and financial system is unfair and benefits a tiny minority of people who are willing to do anything to defend it to the end. So it's not surprising that Warren Buffett constantly refers to Bitcoin as “Rat poison squared”. But in reality, if Bitcoin is such a poison, it is for him and all the other ultra-rich people who don't want to see the emergence of a more equitable system for all.

Yet Bitcoin will continue to be embraced in the future because it is changing the lives of tens of millions of people around the world for the better. Starting with the poor, Bitcoin solves many of their most important problems and gives them hope for a better world in the future.