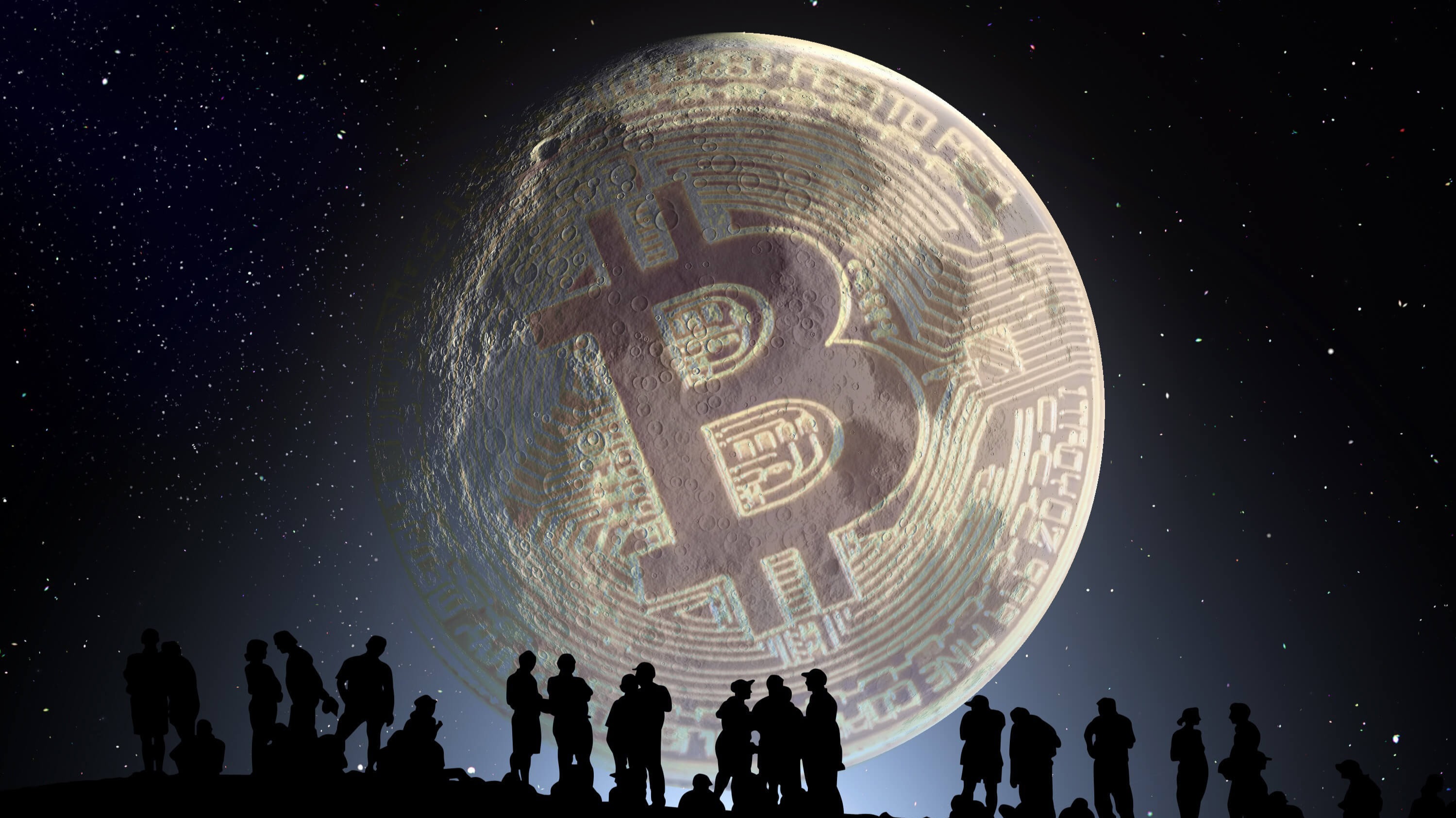 In April 2021, Bitcoin saw its price reach a new All-Time High (ATH) close to $65K. Over the course of a year, the price of Bitcoin was up almost 1,000%. Many investors thought that everything was a foregone conclusion for Bitcoin.

These newcomers to the Bitcoin world thought that Bitcoin was on a fast track to reach $100K in the next few weeks.

Everything seemed idyllic for Bitcoin. And then, FUD (Fear, Uncertainty, and Doubt) hit the Bitcoin world as it frequently does. The banning of Bitcoin in China and messages from Elon Musk helped to crash Bitcoin price.

Rather than seeing this as an opportunity to buy Bitcoin at a discount, new entrants panicked and sold their Bitcoin purchased since the beginning of 2021 at a loss. In contrast, the strong hands, those who understand Bitcoin and its phenomenal potential for the future, have been accumulating more BTC since the May 2021 crash.

For many, this was the sign they had been waiting for to declare that we are in a Bear Market now. In my opinion, things are not as simple as that. When Bitcoin saw its price drop below $30K, no one in the market panicked.

We could have seen a massive sell-off with its price falling much lower to $28K and then $24K which are the nearest supports.

However, this did not happen. It seems to me de facto that the market has already purged itself of the weak hands over the past few weeks. The players who are still there understand that the opportunity with Bitcoin is now for the next few months.

To realize this, you don't need to be a genius. Simply apply the famous "Invert, Always Invert" principle that will allow you to understand that buying Bitcoin when everyone else is panicking is the best way to make the most of it later when greed becomes the dominant market sentiment again.

Another way to put everything that is happening now into perspective is to apply the 5 by 5 rule.

This long-known rule says this:

“If it’s not gonna matter in 5 years - don’t spend more than 5 minutes being upset about it.”

This rule can obviously be applied to all areas of your life, but here I'm going to apply it to Bitcoin to help put things into perspective.

To do this, let's go back 5 years. During June 2016, the price of Bitcoin reached what seemed like a peak at the time very close to $800:

In the aftermath, the price of Bitcoin crashed by 40% over the next few weeks to fall below $500 in August 2016. For many, this was cause for panic. Bitcoin was over.

It must make you smile to imagine that people panicked when the price of Bitcoin fell below $500 when you see it is around $30K as I write this.

At the time, if you had applied the 5 by 5 rule, you wouldn't have even paid attention to this Bitcoin price crash. If you had already understood Bitcoin, it was obvious that it would not matter 5 years later.

The price of Bitcoin then increased by +4,000% over the next 18 months — Sylvain Saurel

With a Bitcoin price of $30K today, you realize that you would have been wrong to worry and panic in the summer of 2016 when the price of Bitcoin crashed by 40% in a few weeks.

In the last few weeks, the price of Bitcoin has crashed by 50%:

Before you panic or worry, you should ask yourself the same question you should have asked yourself in 2016 following the underlying principle of the 5 by 5 rule:

Will the current Bitcoin price crash around $30K still be significant in 5 years?

I can't predict the future of course, but I'm confident it won't be. By then, the fourth Halving of Bitcoin will have taken place and its price will be well over $100K. The current price will even seem extremely cheap. Those who have not taken the current opportunity to accumulate more BTC will probably regret it.

Some may even come to you and say that you were lucky enough to buy Bitcoin at $30K in the summer of 2021.

You can simply tell them that there is no such thing as luck in the Bitcoin world. Everyone pays the price they deserve for their Bitcoin. On your side, you were able to step back and apply the 5 by 5 rule. This will have changed your money future forever.