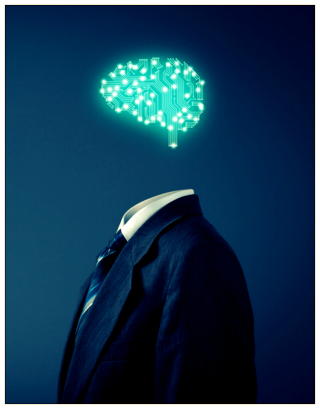 Previously, I submitted an article about the fundamentals of Emergence Theory.

If you haven't already seen this first video, I highly recommend viewing it:

This 29:42 minute video is hilariously entertaining, thought provoking, and jam-packed full of new ways of thinking about reality, consciousness, and the inherent power of merely observing something (literally) into existence.

Neither random, nor deterministic, Emergence Theory states that reality is non-deterministic (possessing a capacity for free-will) and is composed of pure information.

Above is from: "(IJCH) One Question To Deeply Ponder: Plato and The E8 Crystal?" 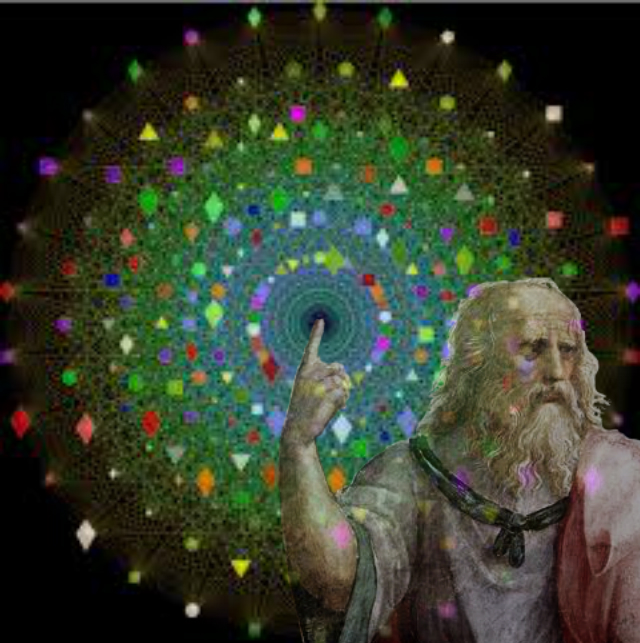 Here is the next outstanding video in the Quantum Research series for the Layperson:

I truly wonder if there's a connection here?" - JaiChai

Above is from: "(IJCH) "Stargate", Pyramids and Quantum Gravity Research 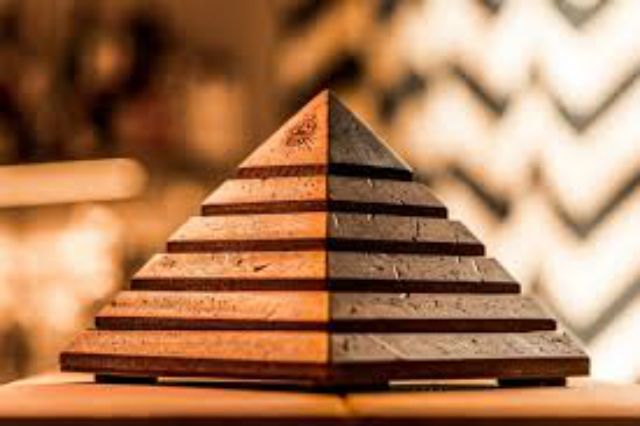 A Periodic Pattern (Crystalline Arrangement) Is A Beautiful Thing, No?!