(IJCH) "Gifted" - A Wonderful Movie of Love, Kindness, and Family Dynamics (or How I got emotional several times while watching it!) 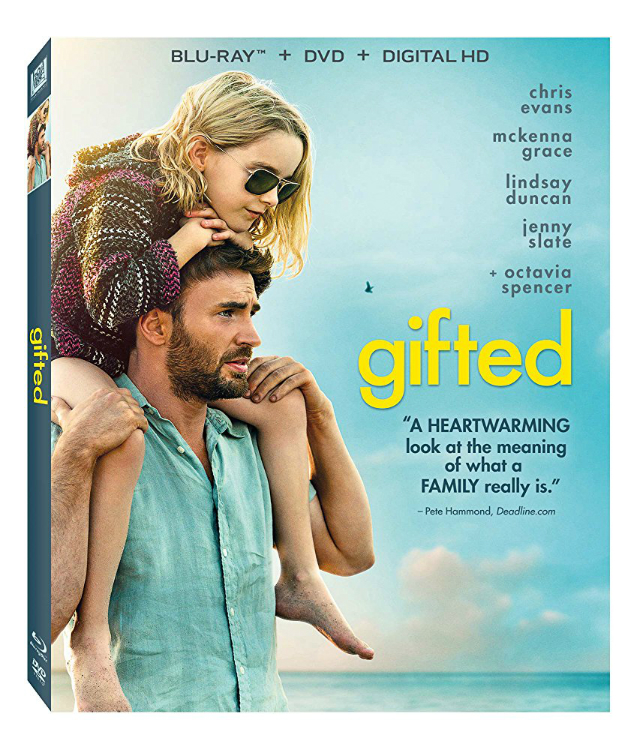 A close friend of mine recommended the movie "Gifted" for many reasons.

Our years of conversations over coffee (or a beer) has pretty much given him exposure to my life story many times over.

For example, he knows these things about me:

Given the facts within the above micro-synopsis of my life, it's no wonder that I thoroughly enjoyed the movie "Gifted". 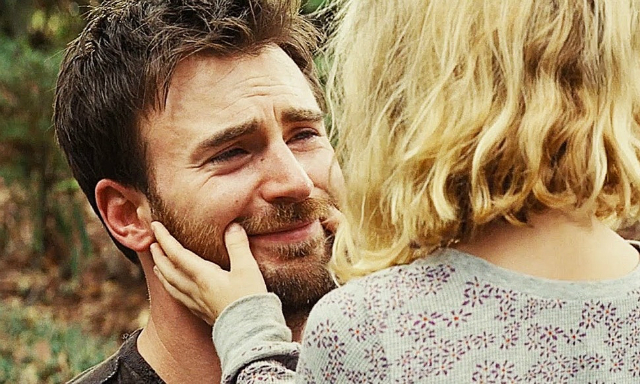 The plot follows an intellectually gifted 7-year-old who becomes the subject of a custody battle between her uncle and grandmother. The film was released on April 7, 2017, by Fox Searchlight Pictures, and grossed $42 million worldwide.

...In a small town near Tampa, Florida, seven-year-old Mary Adler lives with uncle and de facto guardian, Frank. Her best friend is her 40-ish neighbor, Roberta. On her first day of first grade, she shows remarkable mathematical talent, which impresses her teacher, Bonnie Stevenson. Mary is offered a scholarship to a private school for gifted children. However, Frank turns it down. Based on his family's experiences with similar schools, he fears Mary will not have a chance at a "normal" childhood.

The movie's events and atypical/dysfunctional familial relationships struck a deep, personal vein in me.

And I identified with Frank and saw my daughter in Mary.

My mother - known for saying things like, "My son, what a waste of potential. He must be the world's greatest underachiever...", is the embodiment of Mary's grandmother.

Needless to say, I got rather emotional several times while watching the movie!

Not really sure if I should recommend it to my daughter?

Anyway, I hope you get a chance to see it.

For those inclined, here's the Gifted movie torrent links: 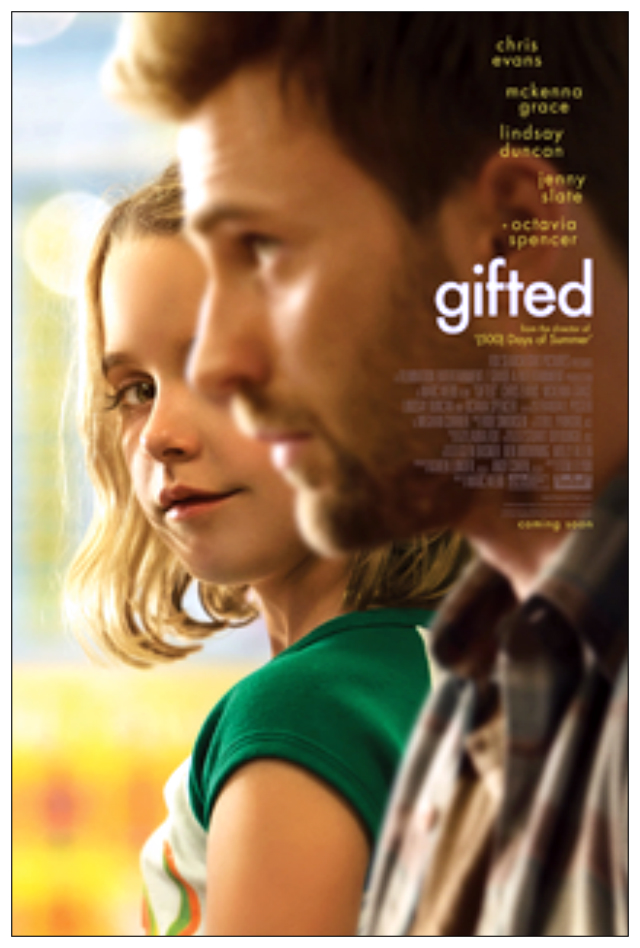