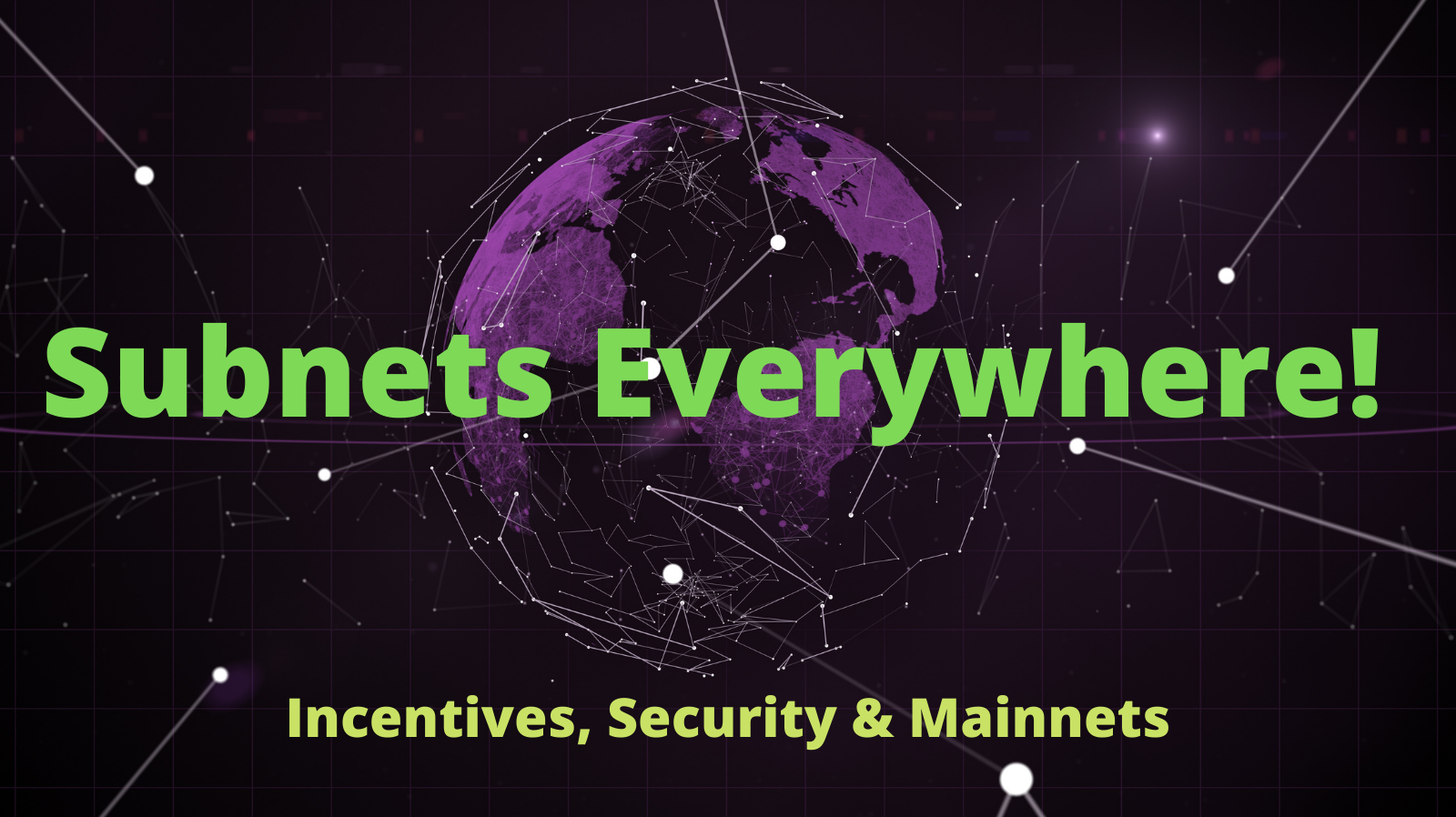 Crypto ecosystem is exponentially growing and the growth puts Layer 1 blockchains under a stress-test in terms of scalability. Back in years, we remember the times when Ethereum transactions were above $50 for a single transaction.

As we have got new smart contract blockchains, the burden on the shoulders of Ethereum has diminished. Avalanche, Solana, Polkadot and many other top projects received a lot attention and the developments on these blockchain have been funded with the devs. Though they are performing very well, the transactions fees and waiting time may become unbearable when the blockchains host extreme number of transactions for a period of time. 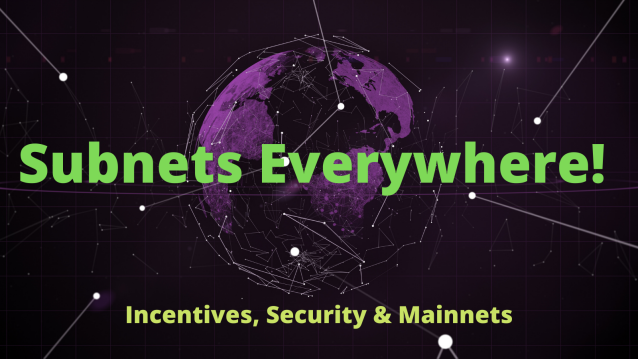 The Incentives for Side-Chains

The foundation teams do not hesitate spending millions of dollars for side-chains as they have to find immediate solution for the high tx fees that bother the crypto natives.

Avalanche team allocted $290M for the subnets that are going to be working on the top of Avalanche. In the subnet model, the subnets will sign transactions in which they spend their own currencies which will decrease Avax burn taking place in each transaction.

Polygon to spend $100M for supernets. Similar to Avalanche, De-Fi, GameFi and other projects are expected to be on their own supernets that have their validator notes before submitting them on the mainnet.

The security of subnets is a fundamental concern that terrifies people while transfering their assets to these extension of the mainnet. However, the future will be shaped around these subnets. Millions of dollars investment will be on this concepts' security, scalability and productivitiy.

Now, separate validator nodes are the solution that is organized by Polygon & Avalanche teams. Via these validator nodes, the transactions are examined before they are deployed to the mainnet. Thus, security is provided in this way.

For the transaction processing, unique tokens of subnets are going to be used for txs. For example, Crabada (GameFi) subnet will burn CRA (native token) for each transaction. 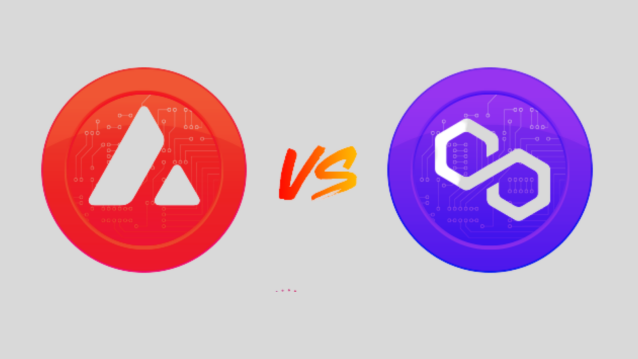 Will Mainnet tokens be Less Important?

Actually, they will protect their intrinsic value but they will change their methods in which they are valued.

The mainnet tokens will valued like capital of the project via the process in which the subnets lock the mainnet tokens (e.g. 20,000 AVAX for Crabada GameFi subnet). Since these AVAX coins will be in staking, they will be locked for long years. On the other hand, there will be less AVAX being burned per transaction on-chain.

I see the situation like the relationship between chicken and eggs.
The mainnets will be the chickens that are laying eggs which are subnets in this case. Earlier, the chickens were used to be fed then the eggs become the main course while chickens lay them each day 💁🏼‍♂️

Mainnets are stress-tested with the increasing transactions on-chain. Due to GameFi & De-Fi projects that lead to initiate millions of transactions daily, the mainnets are having difficulties to provide fast and budget friendly services.

With the help of subnets, the mainnet extension will act like independent mainnets with their own tokens, validators and blockchain mechanisms. The blockchain teams incentivize developers to become a subnet on mainnets as they are bringing thousands of crypto natives.

Validators and tokens play a critical role in the subnets since they secure the blockchain and eliminates the scaling problems of the mainnets. Yet, will they make mainnet tokens less valuable? Nope, the mainnet tokens will evolve from the tokens to burn in transaction fee into capital of subnets to operate on the mainnets.