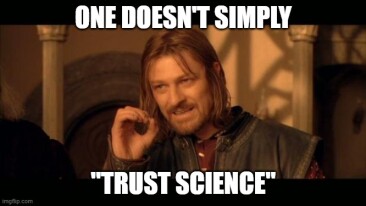 ..because science is controversial and there are many sides to choose from.

I think published science is very controversial because private interests pay people of influence to spread lies and cover truths. They build support for false narratives. It explains why celebrities tell you who to vote for, why social media platforms censor anyone that goes against the grain, why entheogens are schedule 1 (cannot be studied legally for research purposes), why the public school system crushes anyone who has their own dream in mind (and it does not fit with somebody else's), and it explains why science is so controversial.

People like to think that there is no one controlling society, probably because it's scary to think about. I think it's true and I look at it this way. The mainstream narrative is generated by corporate conglomerates that are all owned by small groups of people (the "Old Families"), and they are all telling the same stories. You have to realize I'm not talking only about news outlets, but everything, including Universities, the AMA, the entertainment industry, etc. The results of a well funded study are then disseminated by everyone from Dr Oz to Will Ferrell. This would be okay if it were not funded by parasitic psychopaths which, unfortunately, control the wealth. I believe they rise to power in this world because they have an advantage over the rest of us who have empathy and good conscience. So I think the result is that one voice generates our consensus reality. On the other hand, conspiracy theories are released from millions of dissenting voices from all over the world, with no ties to each other, and yet they all say similar things that oppose the mainstream narrative.

So to me it looks like millions of voices against 1. 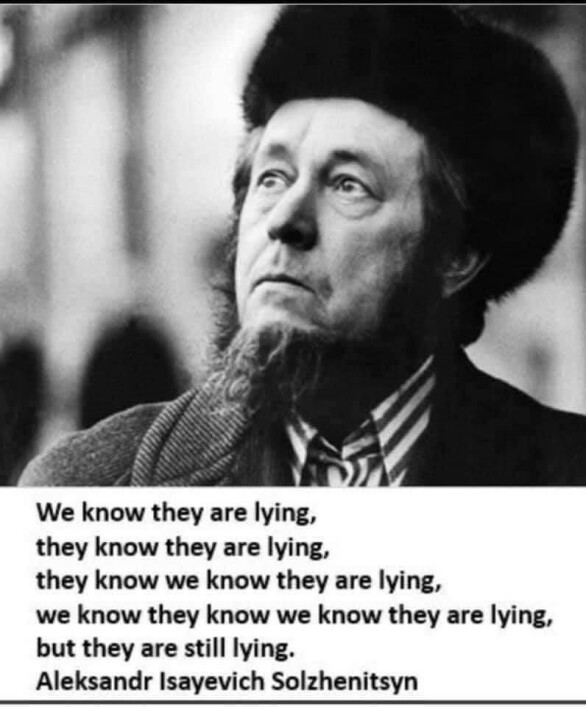 For a lot of people, it feels uncomfortable to side with conspiracy theorists because all our life we've been bombarded with shame for dissenting from consensus reality. I sure was. Then, I stuck to my own agenda, evaded many distractions, and in doing so I learned a lot about myself.

DMT is schedule 1, yet it helped me to overcome 3 chronic illnesses. I had to leave the country to access it, yet it is a natural compound created within the body and flows through every one of us in various amounts.
The weight of all of these crimes against humanity is unfathomable, but still very much "under wraps".
I see it more clearly each year and my mind will not be changed easily.
I will always hear people's opinions but I have to be honest. Any defense of our system, or any excuses made for it fall on totally deaf ears now.

Science should not require trust, it is not for creating beliefs, it is for disproving beliefs.

Religion creates beliefs. Science has become a religion. In a Godless society, the religion of science is created to mentally imprison the predominantly atheist intellectuals. 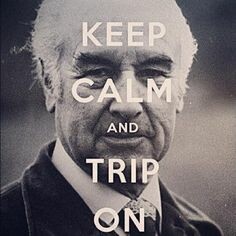 I am an entrepreneur/artist and I've taken on the task of building a sustainable edible insect farm. I raise Darkling Beetles to produce gourmet-quality larvae for human consumption. Insect farming is creating a food revolution, I'm here to blog about it.

After being lost in the dark for millennia, the human collective is opening its eyes slowly and the light is being seen. A mass awakening.