WEB3 and The Free Media Resurrection
3 DAYS TO DEADLINE! MyCryptoOutlook2022 BitYard Contest and Giveaway - $1,200 in ETH Prizes! >> JOIN FROM HERE << 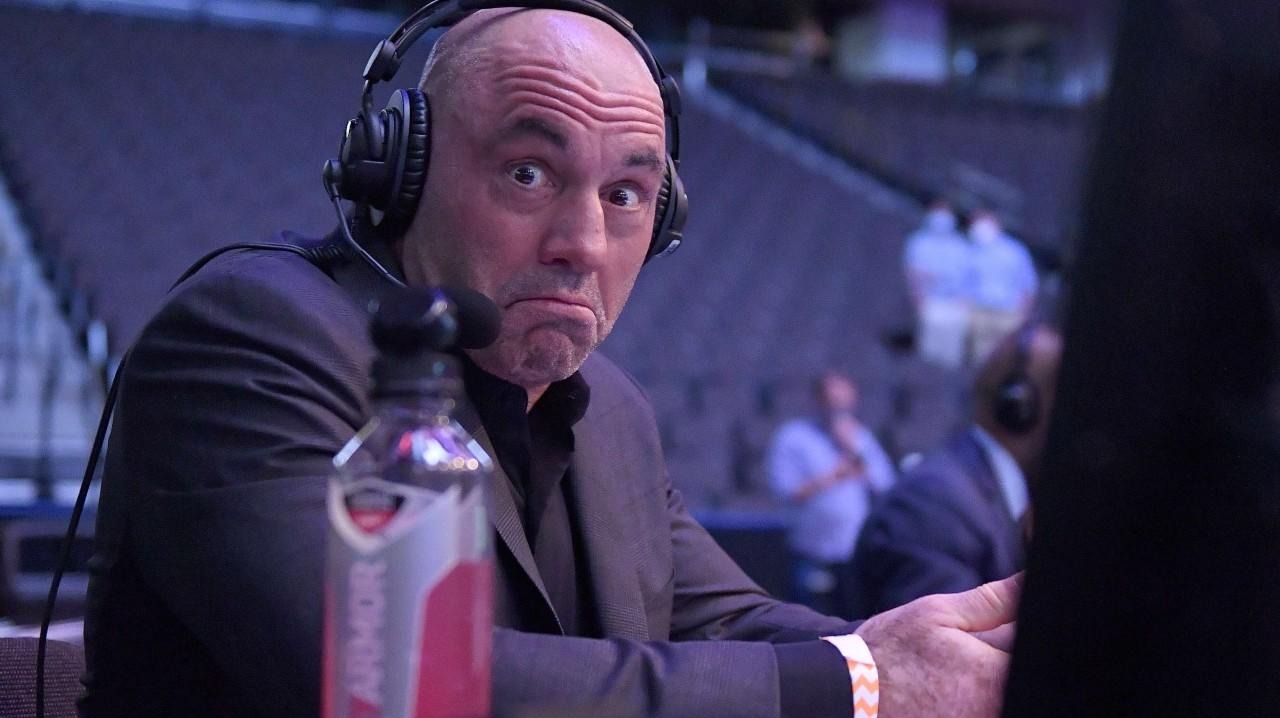 WEB3 and The Free Media Resurrection

Canada Cancels Unvaccinated Joe Rogan: Can't Attend His Own Sold-Out Show. One of the most vocal and open podcasters out there, can't attempt his show in Canada... cuz Covid. The bullshit that's been manipulating the world doesn't seem to be having an end.

Joe Rogan is not vaccinated and "doesn't plan to get one" and thus he can't enter Canada or attend his sold out show. According to the report linked above, it seems that the show has been rescheduled for October 22, 2022, but I doubt Canada will lift any restrictions by then.

The country that used to be more like a paradise is now transforming into an open prison. All of this manipulation regarding the plandemic couldn't have been sustained for that long without the media, though, which is the fourth power in state, according to what I learned back in college.

The media as we know it is in a free fall and no matter how much the legacy system tries to hold it afloat, it's going down... 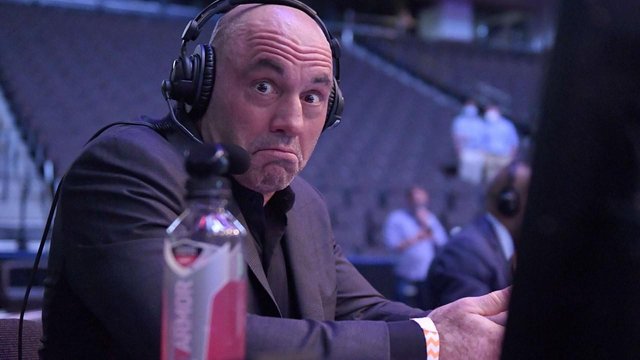 CNN managed a remarkable feat in 2021. The network, currently reeling from a spate of pedophilia related allegations among its staff, succeeded in losing ANOTHER 38 percent of its viewership.

American news outlet, Fox News has registered a 34% decline in prime time viewers as well, but it still manages to brainwash over 2 million Americans every day. I'm just wondering who watches TV these days, cuz I haven't done that since probably 2002 when I bought my first PC.

After I graduated college, having my fresh new Journalism diploma in my hand, I knew I was never gonna practice this, or be part of this type of legacy media, because I was fully aware how poisonous this used to be and still is. The author of the article linked above claims that most of the viewers ditching traditional media consumption have done that due to what happened with Donald Trump.

I'd say that this is not the case. Look at what teenagers hold in their hands all day, everyday, and you shall see the future of society. The new media is living in the online world, where all sort of amateur videos go viral and where events can be watched live, most of them actually not even being shown by traditional media.

How many media outlets are talking Covid protests all over the world and getting there for live shoots? They are not incentivized to do that because they're not paid to support such a narrative. The ones paying them have just one goal: a fearful and dumb society that's held busy through all sort of bullshit poured into their brains through tele vision programming.

I have watched several of these protest footages and you should know there's a lot of cameras out there. People are starting to become their own reporters and broadcasters, no longer relying on media outlets to "spread the news". These are the type of individuals that don't watch CNN anymore.

Ownership over ones data and right to inform is something that WEB3 grants. What WEB3 desperately needs right now is more users, both creators and consumers. Once the masses will realize that there's a way of spreading unaltered information and data, it's game over for traditional media, facebook and whatever...

It's just a matter of time until that happens. Sooner than later the masses are getting fed up with all this crap and will search for alternatives. Sooner than later an individuals such as Joe Rogan will switch from WEB2 to WEB3, it's inevitable. Facebook, youtube, CNN, CNBC and Reuters are dinosaurs that have no clue what's about to hit them.

It's going to happen and WEB3 has the potential to resurrect free media. The individual has the right for truth and transparency and the current media outlets can't fulfil that because these are bought and controlled by the establishment. It's the harsh truth...

Hope everyone has a great day and see you to the next post. 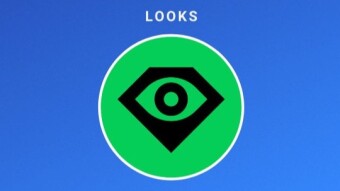 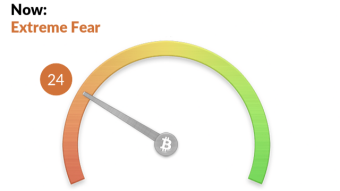