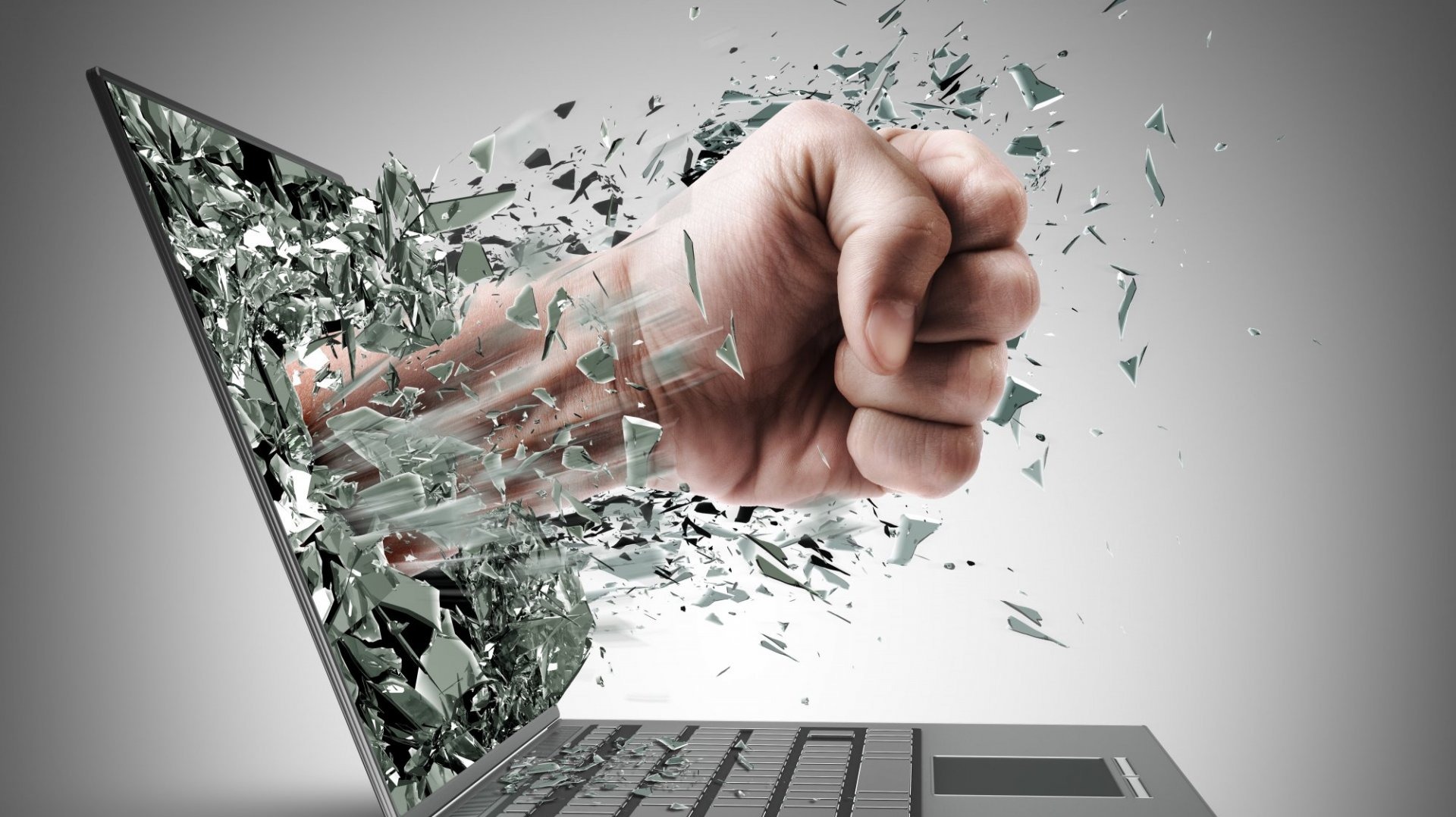 I've started reading again lately and after getting my hands on a bunch of books I just ordered a few days ago, the first one that got under my nose for reading is Innovators Dilemma. It's a quite interesting one tackling all sort of industries and products that got disrupted over time and how the process affected investors, producing companies and customers.

I guess you can't have progress without disruption and I was thinking the other day how disruptive Hive really is? Is it disruptive enough for Facebook Instagram or twitter? Can it beat YouTube at its own game?

I'd say no, for the moment and proof of a lack of maturation is that error of yesterday that occurred for threespeak. Nevertheless, there's no other blockchain boat I'd rather be in right now, that's for sure. We might have some roads to pave before we will be able to call Hive the youtube disrupter, but there's more to Hive than disruption.

Hive is a wealth creator... I don't know how many millionaires it has created already, but I know it has become a source of income, in some cases the primary one, for quite a few individuals around here. I was reading a post of @taskmaster4450 yesterday and one of the commenters was saying that his Hive earnings are easily crushing his "fiat world ones". 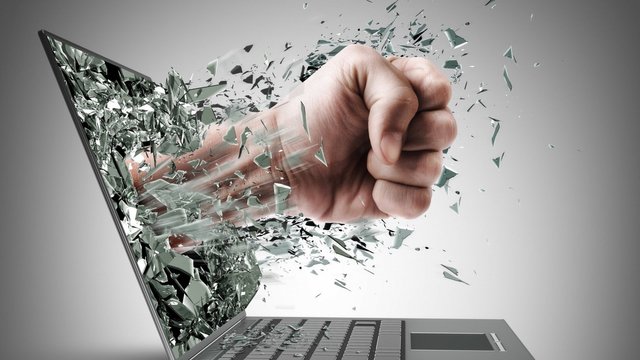 The man is from Venezuela, which is suffering from sever inflation problems, and I'm so sorry I have forgot his account name to tag him in this post. I am one who is living off Hive as well and although I haven't actually replaced facebook or instagram with Hive, I've managed to benefit from it more than by simply doing that.

I just got back from a supermarket in a city near by, went there with a friend and near the parking lot of the supermarket there was a car wash, a regular car wash like we used to have across the country, but now there's a self service one and one kilometer away from it, on the road to my place, a new one has opened.

You know what's funny? The new one has opened next to a "regular carwash". How long do you think these guys will survive "the automation process"? I'd say not long, because it's cheaper to wash your car by yourself, the foam used is less harmful for the paint than what the regular ones are using and in some cases I do a better job at washing my car than some employees the regular ones have.

Automation will eat up a lot of jobs and plenty of the plebs working right now in supermarkets and other facilities, defending these draconian covid measures, have no clue how this is all part from the automation process that's going to kick them out into unemployment.

I bet that UBI, that's been talked about for years, is going to become a reality when most of the individuals that are not too techy to be able to rebrand themselves are going to be left out without a job, but for folks like you and I and that hiver from Venezuela, Hive is playing a vital role.

Its disruptive nature is not a threat currently for regular content creation platforms, and it's just a matter of time until it will, but it is in the process of creating the tools for that future disruption. Even in the current stages, some of us are able to show the middle finger to the establishment and become financially independent thanks to this blockchain.

I bet that in five years from now most of the Hive users, no matter where in the world will be able to make a living by using Hive and its apps and services. I'm 100% sure of that. It won't happen tomorrow, same as with automation killing jobs, but it is no longer a doubt that this is going to happen. Hive is one of the few crypto projects out there that has the ability of changing lives and providing the means of earning a living.

Something Bitcoin or Ethereum have yet to accomplish.