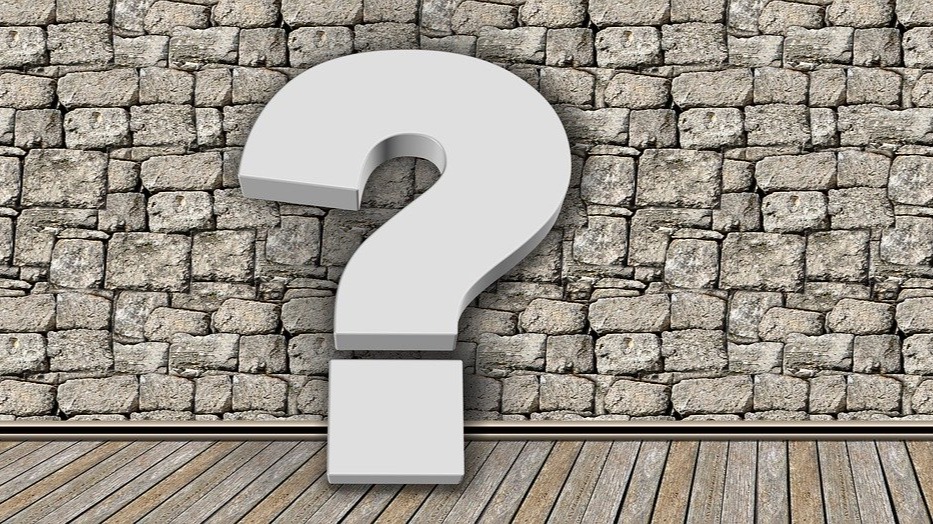 The "WWWs" of your first Crypto

I don't know how many of you have noticed but the total market capitalization for cryptocurrencies is increasing by the day, and the most awaited halving till date for Bitcoin, is only about three months away. Some say that it will be the catalyst for pushing BTC to $100,000 or even more, while just a few are claiming that the halving is already priced in.

If you follow me for a while you probably know by now that I've become convinced of the current BTC bull market that we are currently in and although I don't have a price target for the BTC peak I am inclined to believe that will be jaw breaking for most of us. I am not holding any BTC, but I'm pretty sure my alts will benefit a lot from this epic rally.

Now let's see what do I mean with that "WWW" in this post's title. Let's dissect them, shall we. The first W comes from when, the second W comes from why and I guess you already figured it out that the third one stands for what. So, when have you purchased your first crypto, why did you do that, and what made you decide to invest fiat into such an asset.

I'm answering first since I wrote the post so here's my story. I bought my first cryptocurrency in October 2017 and I stored all of the coins on a jaxx wallet, and October that year was actually my second attempt to buy myself crypto. I had already tried to buy a whole BTC in the summer of 2017 when it was a bit over $3,000 but my bank transfer didn't work well, so I got disappointed, and considered that I wouldn't try again. I guess I wasn't too convinced about the future of crypto during that summer.

What was my first crypto? Well, it was Litecoin and I actually bought ten of them for $50 each. I considered that getting into the market with a smaller step it would be safer, a few months after the failing purchase. My trust was not that strong even after the second attempt and I dumped the LTC as soon as they got to $55 per coin. I was afraid to not loose all my money and cashed out at a $50 profit. A few months later it got to $360 and the rest is history.

What made me get into crypto was the time spent online every day to document myself about such virtual money after I found about them from a closed friend. He told me about BTC in July 2017 and when I first heard of it I instantly said to myself...PONZI. Being the type of person that needs reasons and proofs, I entered a period of a few months, in which I almost daily watched youtube videos on the topic and read all sort of articles on the internet to see if they're legit or not.

I got the taste of this at the beginning of November when I bought myself some ETH at $800 per coin, and from there I diversified the hell out of it, all the way down with the trend. I than invested in ETC in the middle of February 2018, right before its hardfork, and managed to get to the surface with my total investment, but diversification was my middle name ever since, and honestly can't say that I'm on profit with crypto.

Not yet, because the bull market just started, but I will definitely be happy with my choice of investment and I truly believe that the last two years have taught me a lot about crypto. Or at least I tend to believe that I leaned anything on the way. I don't plan on holding forever like I did a year ago, or wait for exaggerated price spikes, that are real only in my imagination, but don't plan on selling too soon either. If I would call for the most important quality that the bear market put on my shoulders, it's definitely balance. You can't time the exact bottom and neither the absolute peak.

It's the meat in between that matters and that's what I plan on barbecuing for the next year to come. I'm curious though on how you guys entered into crypto and what are your "WWWs". Hence feel free to share your story in the comments section and I promise to be a nice guy and reply to each and one of you. Have a great day/evening peeps! 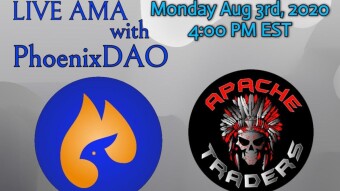 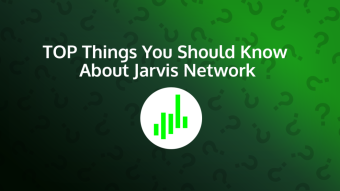 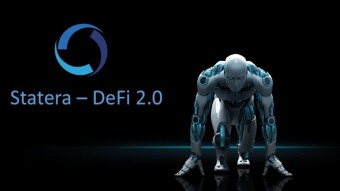