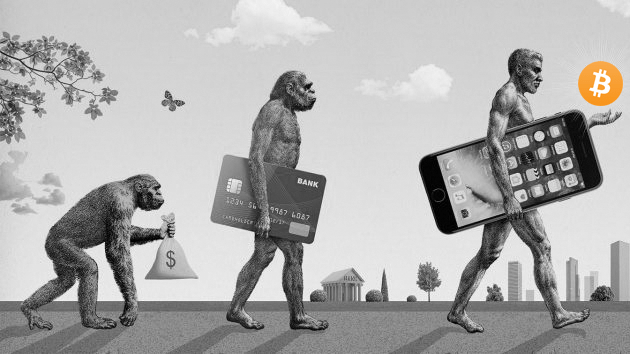 The Way To Mine Crypto Adoption

In an era when 5 billion people around the world are using internet as natural as using electricity according to @taskmaster4450, it's clear that we also need internet money. Or the currency of the internet. Elon Musk has pointed towards Dogecoin as being the one able to nail that position, but I'd say "that's a joke".

We need a currency of the internet, we need cryptos to become more usable for purchases and other use cases other than speculating on their price and we're gonna have that. We don't need CBDCs though, these are government issued currencies and are not designed to empower us.

Not one day goes by without reading a news about progress being made in that direction though. Recently it came out that WeWork, The SoftBank-owned commercial real estate will accept crypto payments and hold them on its balance sheet while Electronics retailer Newegg now accepts Dogecoin as payment, no hint there.

The narrative that needs to be underlined in here is the fact that all of those companies jumping on this band wagon of adopting Bitcoin and other cryptos as a form of payment, Tesla included, are not selling it. These are the real HODLers if you ask me. When will they sell them? Probably never.

As long as those companies can rely upon revenues in fiat and can lock these bitcoins, there's no purpose in spending them as soon as they get them. There are payments services that do that, but not all of them, as we can see with the latest examples.

At some point crypto will become the money of the internet and hopefully CBDCs will become just some mere aborted banking babies. As more merchants around the world will accept payments in crypto and the population will embrace such currencies more, the government's control over population will weaken itself to the point where governments will get back to their true status and not the ones they've forcedly taken upon ourselves.

All humanity has to do is to embrace crypto fully and no government can do anything about it. There's not that much armed force in the world to stop 7 billion people from trading goods and getting paid in a currency that empowers them, that's being designed to disrupt a corrupt and enslaving financial system that's not serving its participants at all.

Governments have as much power as we allow them to have. The mass adoption of crypto is not to be searched in more regulations and acceptance from governments around the world that have proved the past two years more than ever that they're crooked and working against citizens rather than for their good. We could have a new world order if we can manage to get to a crypto consensus and that would be our new world order and not theirs.

The reasoning that I see for such companies holding cryptos instead of instantly dumping them after receiving such currencies as payments is the fact that these are seeing the value in such new forms of money, the intrinsic value of it, envisioning a world in which those will become the norm and there won't be any point valid to be holding fiat. 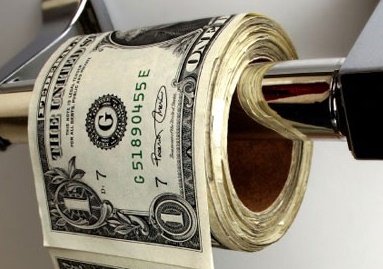 Once we can decouple from the fiat pairing of cryptos and start working towards implementing them as money, and we won't even need to call them money anymore, but just tokens, as everyone will have access to them and to many tools of tokenizing everything and live in a world of abundance.

Humanity should not be living in poverty, stress, fear and constant threat. We have too many resources and technological progress, to be held back from a world of abundance for anyone. World that is opening up for many of us through crypto. Look at where we are with blockchain technology evolution right now, with cross chain transactions, NFTs, monetizing content, DeFi and so on.

At one point we won't have the need of getting in and out of crypto with fiat as fiat won't have any meaning anymore. To be able to reach that level we need to see cryptos more as tokens, means of exchange, rewards and the new currency of the internet. Fiat pairings should become obsolete and dollar valuations will have to be ignored at some point.

As long as we level ourselves based on their money we're gonna live in their system and based on their rules. The money we currently use are not our money. They're not issued by us, cryptos such as BTC, HIVE, ETH and other currencies are though. I don't care about Bitcoin ETFs and government approvals. All I care is to be able to spend crypto around on at as many merchants as possible and live off of crypto.

That's the mass adoption and financial freedom that I dream of crypto. Cashing in an out and waiting for governments to approve us is not something I crave for. I crave for earning crypto and spending crypto in a word governed by blockchains, smart contracts and not the grouse leaders that we have. The more companies I see accepting crypto as payments the more confident about this space I am. Hope to one day see a first company to accept crypto as a payment in Romania as well.