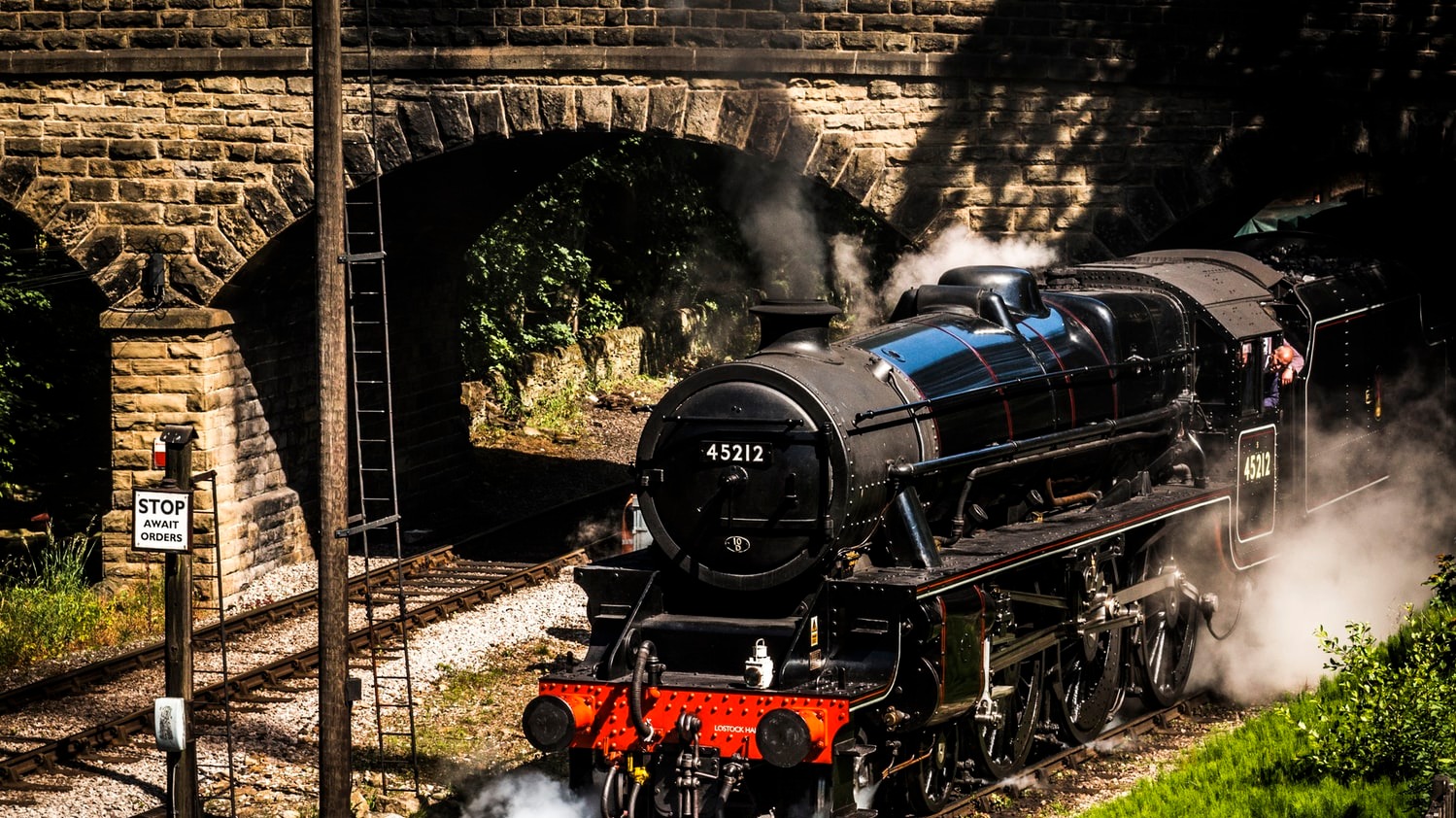 Blockchain technology might have the ability to store value and information for centuries to come in help of the human kind, and who knows how deep will it penetrate into the entangled wires of modern living. We might track pills on the blockchain and medical reports in a few years from now, and we might tokenize all sort of common daily tasks, and that could make our lives better...or not.

Human memory is not designed as blokchain is, and quite often has to forget information, feelings and numbers, in order to make room for the always renewing new that fills our lives. Thus man kind, and the majority, is doomed to repeat history. Although I'm not a fan of this narrative, it seems full of meaning.

Having a look at the Steem price chart, on a grey and rainy Tuesday, I recalled the golden times of the token. You know, the $7+ moths, when kings and queens were born on this blokchain. Heaven wasn't eternal for the crypto bulls, yet, and soon after the bubble popped, a few years of bear market followed what is now a long and forgotten euphoria.

Not all cryptos were affected equally, percentage wise, some having quite a soft bear market, but for Steem it was North Pole the last couple of years. Let's face it, from over eight bucks to nine cents there's a long way, and quite a painful one, especially if you forgot to sell some of that earned Steem and buy yourself a winter jacket.

The strong pain wasn't felt when Steem lost traction from $7 to $3. No, by that time there were still plenty of us dreaming high. Yep, $30 was the new moon landing spot and some would even dream to $100 per coin. Most of those are not even here anymore, and some turned against the project, thanks to their behavior. Neither getting to $1, and closing bellow it quite fast, was actually a living hell.

I remember when people were buying Steem at a buck per coin and feeling great about the price. The most painful time for Steem, in my opinion, were the months when it struggled between 13 and 15 cents and that's when many felt into disbelief. They were still here for the run, but many of them were running on a treadmill, and that treadmill effect might have some painful effects on such users for the future that is already unfolding.

Seeing Steem struggling way under a dollar has cemented a strong belief, in the subconscious mind of many steemians, that it will hardly get back to that threshold and pass by it. Unfortunately, although not many admit that, they're still in disbelief and many will sell at that price. I bet on that, and that's exactly what the market wants. Why do they call that bottom level, the level of despair? It's because quite often desperation can leave marks and affect healthy visions.

I'm not saying that Steem will easily get to $10 by the end of this bull market, but looking at its chart it was $15 cents exactly three years ago and by the end of 2017-January 2018...well, you know what happened. I hope you will remember that till summer. Back then, from what I remember, it was mostly Steemit that people used, and perspectives for so many DApps, SMTs and communities probably didn't exist.

Tacking into account these details it makes me believe that $1 is not the new horizon for Steem price, it's just an oasis seen from too much running on that damn treadmill. It's like eating junk food for a year and then have a proper lunch. You can't believe that food can be so good and nutritious. Same thing with the current price of Steem, its painful past and full of perspective future will twist minds.

Don't get me wrong, I haven't become a Steem fanatic, although I spend and have spent a lot of time and energy on this blockchain, but I believe that we are far far away from having desert, and 21 cents for one Steem is like putting your running clothes and look in the mirror, just to see how you look, half a year before the marathon. I don't believe either in the narrative that this bull market will be driven by fundamentals, like many put out on social media.

It's true that over time true shitcoins won't have too much of an uptrend during bull markets, but in my opinion, in this current one, everyone will get to eat, some more than others. Moreover I don't see Steem picking leftovers. Take a look at NEM, LISK and others that are doing well already, what do they have in common? A flat chart. For many months these coins were dormant, showing clear signs of a bottom, and smart investors haven't waited for news outlets to tell them it's time to invest.

Steem is pretty much in the same dormant situation and nine cents seems to have been the bottom. From there it's all but hiking on the mountain. Many will confuse resting places with peaks while quite a few will take a rest at the peak, dreaming again to flying Lambos. My target is the meat in between for selling liquid Steem. Don't have a price target, but left the treadmill for quite some time now. It will easily pass one dollar, is my humble forecast. From there on, welcome to the wild west that I missed so much.

If you bought at $1 believing that it was the bottom, don't worry, you're gonna get your money back, but if you're planning to sell at that level thinking that a 10x from 10 cents is too much...think again and look left. History repeats itself quite often.

Cover image courtesy of unsplash and free to use. 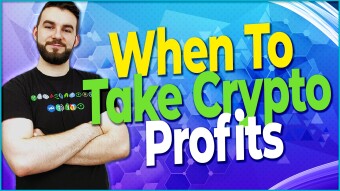 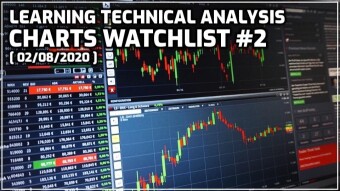 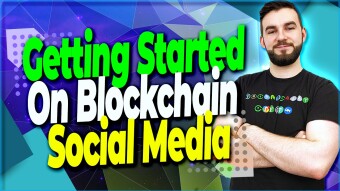