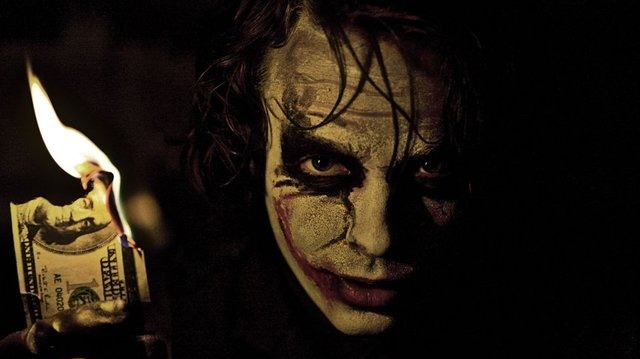 The Case for a $10T Total Crypto Market Capitalization "Soon"

Bitcoin has flushed quite a few longs over the past hours and it's once again dived under $40,000. Some are fearful about it, others are hopeful, I'm personally unbiased, cuz I'm here to stay and I don't think BTC is either going to $30k or $100k any time soon, although it might be an over $100k asset by the end of the year.

$10 trillion total market capitalization for crypto might sound a lot, but when we look at history for a bit, it's actually not. Did you know that in the 2015-2018 bull market the total valuation of all the crypto assets(Bitcoin included) has gone from around $4 billion in 2015 to close to $800 billion in 2018?

Yes, while some believe we're in bears territory there are some like me and others who think that the bull cycle is not over and we might even have evaded the previous four years cycles patterns, that meaning that on one hand we will have some sort of a continual growth, but on the other the growth won't be "that parabolical anymore".

Higher lows and higher highs is what Bitcoin and the whole crypto market has been painting for many many months now and you don't have that happening in a bear market. So, what would a $10T crypto market actually mean? Well, just a 4X from the previous ATH of around $2.5 trillion. Just to put that in perspective BTC has scored a 3X during the 2019 "bear market" alone. 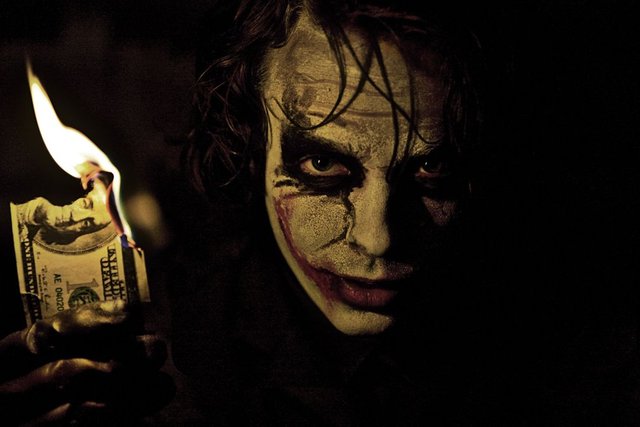 The current consolidation through which Bitcoin and altcoins are undergoing is sure boring as hell, but according to folks that are wiser and salted(adjective courtesy of @onealfa) than I am, the more the market consolidates the higher it will spring once we move past previous resistance, which for the moment is $2.5T.

What would ignite such a powerful "crypto rocket" that would land on the $10T shinny moon?

Well, will start by mentioning Russia. Aside from the war it has provoked and entertained for a while in Ukraine, most of it being the culprit of the US poking through NATO expanding too close to the Russian bear, Russia has made quite clear just a week ago that it's planning on making Bitcoin and other crypto payments legal in the country and I bet US ordered and imposed sanctions are "guilty of that maneuver".

I still remember Putin saying in 2021 that he doesn't see Bitcoin as a form of money or that he will never accept it for Russia's natural resources. I guess he's changed his mind lately. What I believe will change stance pretty soon as well is the SEC which will imo approve a Bitcoin spot ETF this year. It's inevitable, as Michael Saylor tweeted a day ago or so. The SEC has to approve such a financial product and that will trigger trillions of dollars pouring into the market.

Inflation is "such a great asset" according to Joe Biden, but it's quite painful if you ask the average working American. In my opinion, many individuals around the world will turn to crypto as a hedge against inflation, I'm being one of them. Cash is no longer a good savings option imo, BTC, HIVE, HBD and many other crypto assets are way better options for storing value over time. It remains to be seen if HBD's current APR will keep up with inflation in the US and many other countries, though.

Bitcoin is fuck you money and seeing the Orwellian state that's being programmed on us I bet that that will drive a lot of "awaken individuals" into exchanging cash for crypto and trying to circumvent the surveillance state this way. Not every crypto is privacy oriented, but no matter which one is attracting such users will add to that "$10T crypto market" that we're going to have in probably less than a year from now.

So far El Salvador is the only country in the world that has made Bitcoin legal tender, Russia will probably do something similar pretty soon, although I doubt it will fall in the same footsteps as El Salvador and probably quite a few "developing countries" will follow suit. This will aid a lot into... you guessed it, exchanging cash for crypto.

Last but not least I want to mention companies such as Apple, which are probably already in talks in regards to putting some BTC on their balance sheet. Tech companies are "future oriented" and cash is no longer a thing of the future.

So yeah, I know $10T sounds a lot, it is actually the market capital of gold, but crypto is about big numbers and disruption and both are not on any type of pause currently.

The market might look weak, but it's actually not, the way I see it it's just zig zagging up "according to the plan", often times the plan, though, can mess with our mind short term, but long term is where fortunes are made and if you disagree on this one just check on some of @taskmaster4450 videos, he has way better motives to convince you than I.

Have a great day and week ahead, folks, and see you to the next one...