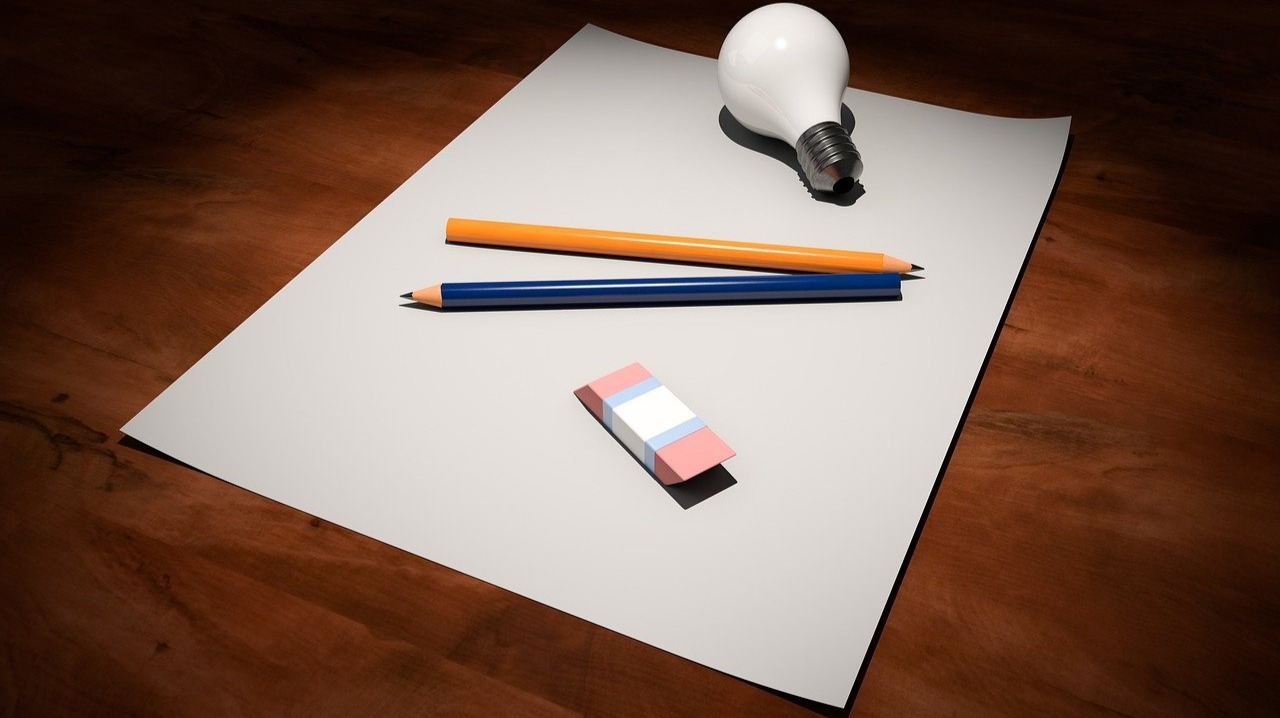 The thug of war between Steemit, aka Justin Sun as the new owner and CEO of his recently bought new company, and the Steem community might come to an end...finally. It's been quite some weeks since the purchase was officially revealed, and the sneaky attempts of Justin Sun to take over the blockchain begun, in which he involved even Binance, but kind of failed.

Steemit Inc's stake is still frozen due to the softfork enforced by major witnesses, and the powered up STEEM that was used by exchanges such as Binance, to help Sun vote for his fresh new witnesses that would make a hard fork possible to release all his millions of STEEM onwed by Steemit Inc, is still locked and it will become liquid in thirteen weeks. Same as for any of us. The difference is that when we power down is actually our funds, but in the case of Binance, it's people's funds that we're talking.

About an hour ago @blocktrades, who is the currently no.2 ranked witness on the Steem blockchain and an important player and large stake holder of STEEM, came out with the announcement that he and supposedly other witnesses and devs are, lets say in work to create another chain, or we could call it Steem 2.0, having a fresh new token that would be airdropped on all current Steemians, supposedly one on one paired with current holdings, except Steemit of course, and would represent a new beginning for the Steem community.

Too many details aren't given yet, in regards of the new chain, the new token, and how exactly the blockchain will work, whether the old witnesses voting system will still be transitioned, or if the new coin will have a total supply or an infinite one, and how they plan on attracting exchanges to list it. It's just an announcement and nothing more, but I see it more as a sunrise.

The idea, as far as I understand, is that Sun will be left with what he bought, which is Steemit Inc and its stake that he can power down as he wished and sell it...for pennies, and an old and flawed blockchain, along with the ones that will be still willing to be active on the old chain. The rest of the community that disagrees with Steemit's recent actions and its CEO, and believes in the concepts that this blockchain and social media platform were built on, and lived for, are welcomed to migrate.

According to @blocktrades, the resources to create a new chain seem to be available, the brains to work for such a project to become a reality seem to be eager to do that and have their engines started, and as far as I read in the comments sections almost anyone sharing their opinion by the moment of writing, is in favor for such a new chain and new token. I assume that most of the ex Steemit devs, if not all, will work for the new Steem, the Steem 2.0, and the majority of the vocal community will support it and on board it.

Migrating from Steem to Steem 2.0 is leaving everything behind though, and at first glance it's kind of hard do digest, but it kind of makes sense as well, if the principles on which everything started in here, that were broken as well as people's trust, are something worth following and sacrifice, then there's no other solution. It's better to let go at the right time and move on, than to fight the old and waste time, money and resources for nothing.

The value of Steem, as a blockchain, and STEEM as a token, is definitely given by community, be it stake holders, devs, content creators and so on, and recently this community, in the majority of it has proven, that it wants to survive, but not on Sun's rules and regulations. STEEM 2.0, or whatever it will be named, being a new token on the crypto market, will to be traded somewhere... to have its value given dollar wise and listing it on as many exchanges as possible is another challenge to be dealt with.

For now, it seems that there is one exchange that hasn't been disclosed by @blocktrades which will definitely support the new coin from day one, and considering the echo the Steem community has created recently on social media, and proving that it is willing to sacrifice anything and create a new chain from scratch, might be an important incentive for others to be listing the new token. You have to scream to be heard and usually the loudest babies are fed the most.

Lets not forget that even Vitalik Buterin and John McAfee showed their support on twitter in regards of Justin Sun's takeover attempt, and what other proof do you need for a strong community, than advocates of decentralized blockchain technology supporting you. Hence getting in the eyes and listings of important exchanges, I guess won't be a problem at all, considering that the community is weighing hard on the token's value. Look at DOGE! Without community it wouldn't be a top 50 crypto.

So, if all this becomes a reality, Justin Sun will be left with a cheap and in continue devaluation company, mirrored in a weak cryptocurrency that once was a top ten one, and a dying blockchain. I guess not many DApps, witnesses, devs, stake holders and content creators will prefer to stick with him and that's value out the window Justin. Hence we will have the living proof that communities still matter on blockchains, that people = value, and that decentralization is not doomed yet.

There are still many details to be revealed regarding the new project, new token, UIs and what will be transitioned, as a concept, from the old Steem to the new one, but seems exciting so far. I, for sure, will take my spot on the new chain as a content creator, as I did on this one for the last two years and yes, beginnings are a bit blurry and shaky, but that's why we call them beginnings. Fingers crossed for the new Steem and Steem on!

*Image courtesy of pixabay and free to use* 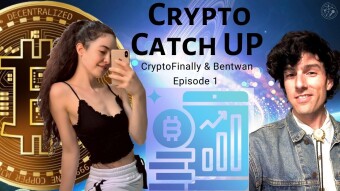 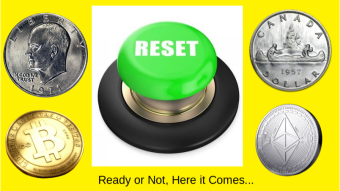 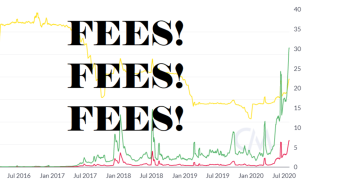