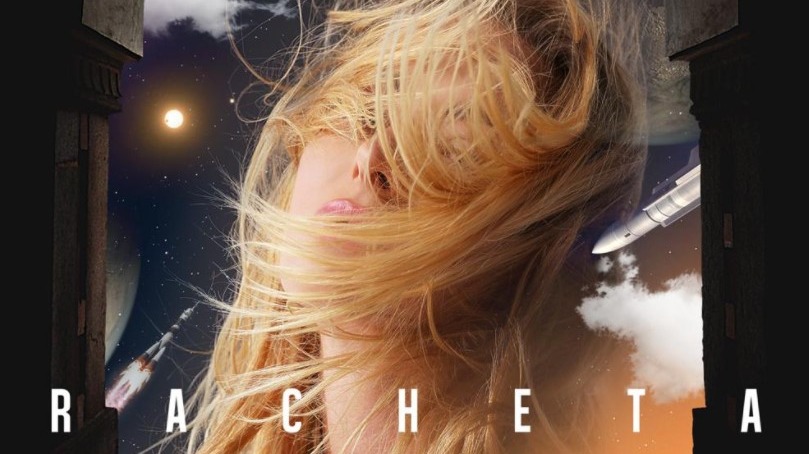 Spicy NFTs Are Good For Crypto

Back in 2017, when I entered this space, I didn't even knew about the concept of NFTs, don't even know if these were already there. Most of the hype was around ICOs and that hype has faded away quickly. Some of the new stuff in crypto is just transitory.

I wouldn't say that about NFTs though...

There have been NFTs sold for millions of dollars lately. I know these are mere pixelated images and I wouldn't call that art, but it is what it is, people are paying fur such shit.

That shit though might fade away, but the tech is here to stay. A few weeks ago I wrote on my blog about Anthony Hopkins playing in a movie that will be released as NFT. Sooner than later track records will be minted as NFTs as well, if haven't already...

Just recently I heard about a famous singer from my country, Delia Matache, who minted her first NFTs and sold them on opensea.io. We're not taking millions here in sale, but we have the case of an Eastern European country that has exposure to NFTs and crypto and is part of this expanding eco system.

>"In Delia's case, she launched the "Rocket" NFT on the OpenSea marketplace in two versions, namely a limited edition with 100 copies and an "ultra luxury" edition in a single copy. To draw a parallel, this would be a kind of "golden card" from a collection of cards with athletes."

Public figures talking tech, and in this case crypto and NFTs, is probably the most valuable marketing this space could have. These people have fans, facebook followers and so on. Sooner than later these are gonna get interested in crypto.

They will probably not buy NFTs worth tens of thousands of dollars or millions, but they will dip their toes into such assets/currencies. It's inevitable. Same thing happened to quite a few around me that are into crypto because of me.

I am a nullity for this space, my influence power is insignificant, but despite that, talking and using crypto all day, everyday, I ultimately got the interest from some of my friends and helped them buy some. I haven't managed to get them on Hive, but at least they bought some crypto.

As a conclusion, as much as I despise these spicy NFTs that often times are pure garbage, from an art value point of view, I can not overlook their contribution to the space. Celebrities minting them and talking about them are going to attrcat more people into crypto.

I can't "blame Michael Saylor" for bringing Elon Musk to crypto, but I bet this man has manifested a lot of influence at the institutional level for Bitcoin. Michael Saylor's influence though is somehow targeted and its reach is limited, while your famous pop singer or actor has a broader audience.

I hate spicy NFTs, these are not art, but are a necessary evil that's good for crypto. 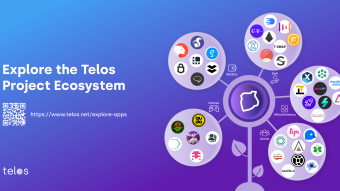