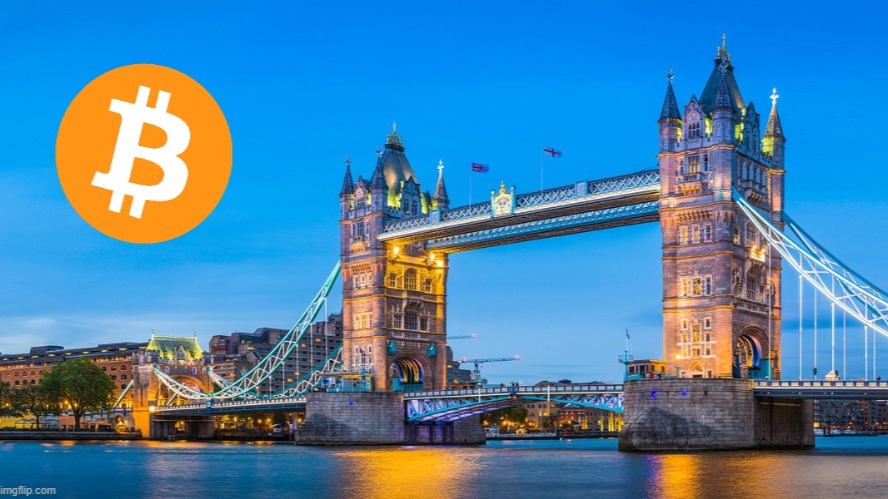 Is UK Hedging Against Inflation Through Crypto?

India was pretty close in "repeating the same mistake", but the leaders soon realized they could instead tax it, having probably the highest crypto tax in the world.

The EU has not banned anything crypto related, but has voted recently a bill that will ask exchanges to KYC on every unhosted wallet transferring more than €1,000 in crypto, to and from any exchange working on the unions territory. I guess that's what happens when we still have crypto tied to cash... 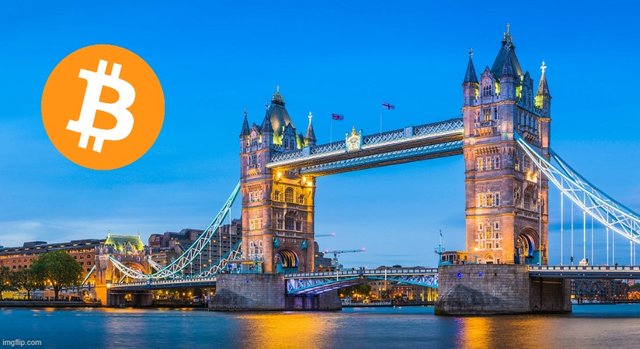 UK Aims To Let Consumers ‘Use Stablecoin Services With Confidence...

What type of stable coins, I would ask? USDT, USDC and anything of the like or some future CBDC... Although the U.K. government is ready to regulate Bitcoin to “facilitate safe, sustainable, and rapid innovation” and become a global hub for cryptoasset technology, I'd say it's too good to be true.

Hence I'll celebrate that when I will see the above mentioned stables used for payments pretty much the same the Brits are using the pound.

“Establishing a regulatory environment for stablecoins used as payment simultaneously creates a basis to enable market entry to support innovation, while ensuring that appropriate regulatory standards apply for the benefit of customers, market integrity and stability.”
source

I'm not yet convinced, but it would be great to see countries all over the world becoming crypto friendly. What do you think, though, of this move coming from the UK government towards stable coins and potentially other crypto becoming accepted as payments currencies in the UK? Is this a sign of UK hedging against inflation by using crypto?

Are we seeing a paradigm shift in the "money industry" lately? Hmm, lots of questions, but just a few answers...