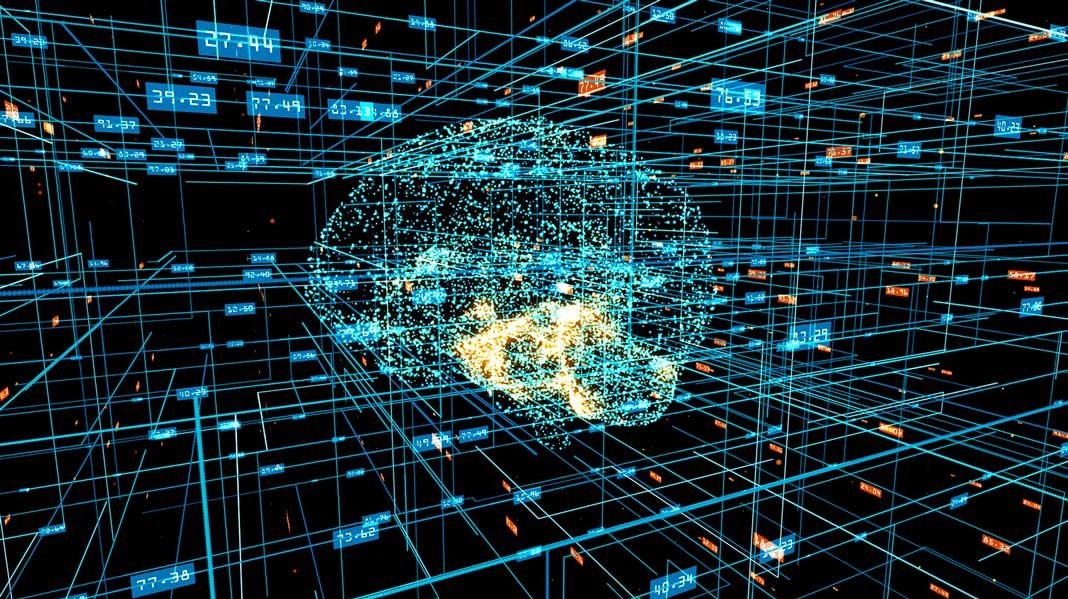 One of the most low profile billionaires in the world, Changpeng Zhao, who was born in China and has a Canadian citizenship is currently holding a whopping $96 billion fortune. According to him, he's not into wealth, fame and other shit some of us are chasing, but not much of a philanthropist either.

He's also not a believer of the anarchism movement that was quite popular among plenty of us in the crypto peeps. CZ is still close to $120 billion away from staying side by side with Elon Musk, from a wealth perspective, but quite closely to Warren Buffet wealth level.

The billionaires of the future will not have their hands smudged with oil, coal or whatever else has created the baby boomers wealth. We're entering an era of abundance built on whole different principles, based on exponential growth and endless potential.

All of that thanks to computational power... 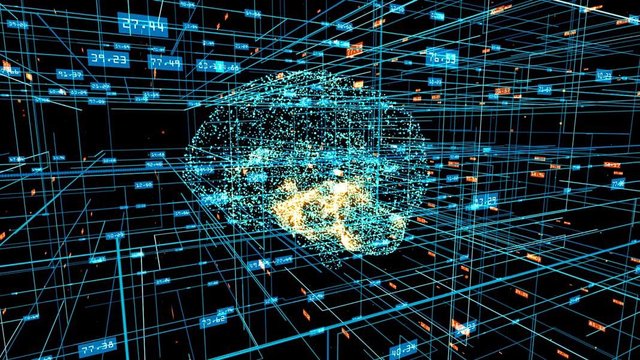 Just the other day I was talking to a friend who's so eager to "rebrand himself", tacking all sort of classes and collecting diplomas, telling him that I don't believe in diplomas and qualifications anymore and I find it useless to dedicate my time to that.

In probably less that two decades schools will go obsolete and all the diplomas this friend of mine is collecting will be worthless. The world that I see for the future is a world where we will have digital IDs(kind of what we have on Hive), rocking NFT avatars as profiles, moving through this world based on a digital wallet and building fortunes with nothing but a small gadget and internet connection.

After reading about CZ's insane wealth, one question popped to my mind: what was this guy four years ago and what was Warren Buffet back then?

Amassing insane amounts wealth, based on the old principles from the industrial age was a process that would require years, if not decades. Now you can literally 10x your investment in crypto in just one year, if betting on the right projects. As I wrote a few days ago, we're in the age of the great decoupling.

There's much of what we used to call real for so many decades that will loose the touch "with the realm of the new real". Jobs that have long history will be lost, money as we know it will be redefined, politics, media, finances and so on... are all gonna be reshaped and grinded through this massive shift that humanity is currently going.

CZ currently has a $96 billion fortune, which is just a number as he said in an interview lately, numbers that can change from a day to another, but sooner than later we will have plenty of CZs around the world.

One thing that I've been trying to accomplish since I got into crypto has been the ability to always be able to read trends and grasp the path on which humanity is heading. It's not all sun and glow that I see for the future, though, but the potential is immense, if you have the eyes to see it. I'm not a billionaire like CZ is, but I've improved my finances significantly for the past four years or so...

We haven't even seen the full potential of crypto, you know, and we already have Asia's wealthiest man alive, who's a crypto guy. Just imagine the potential that can be reached in ten years from now...