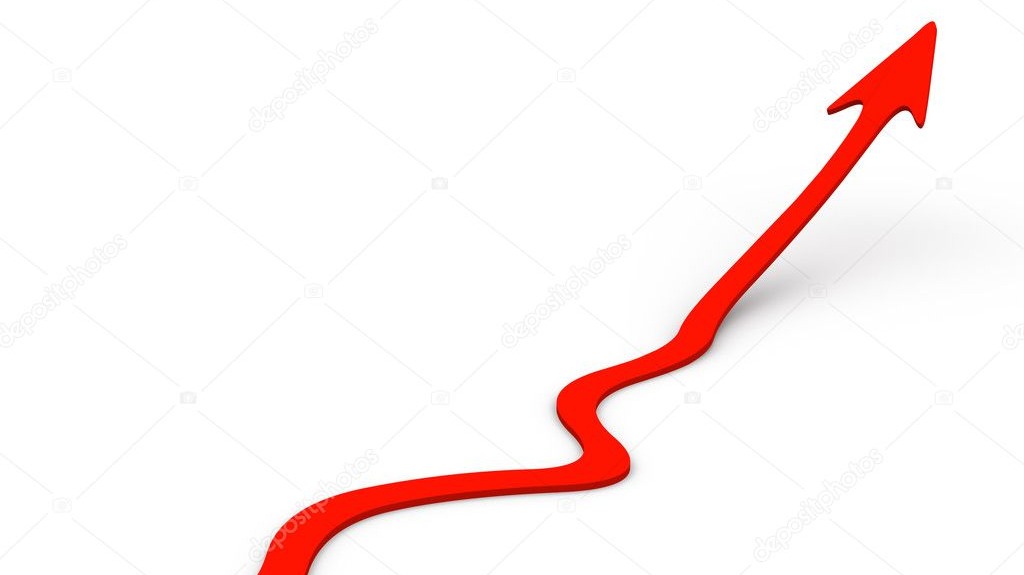 "Bitcoin is Going To Hell". Who's Afraid of The Bear Market?

We will never see a sub $50k Bitcoin again... That was the narrative quite a few were subscribing to, just a few weeks ago when BTC was seeming to relentlessly climb towards $60,000 once again, and beyond that mark. I refuse using the word never in crypto, as this space is as unpredictable as a child can be in a Disney park.

The number one cryptocurrency by total market capitalization has experienced quite a dump recently, thanks to the Joe Biden's capital gains tax proposition, slumping by more than 8% in in less than 24 hours. A pure example of wealth transfer if you ask me, but nothing but chaos for noobs. I bet there have been once again quite some heavy liquidations going on with leverage trading.

Smart money is accumulating the digital gold as On-chain data shows ‘whales’ are accumulating Bitcoin despite fearful markets. Wasn't it supposed that in order to make money in crypto one would need to buy low and sell high, accumulate when there's blood on the streets and sell when euphoria takes over? Take from the pessimist and sell to the optimist?...

Not many are following such strategies though and the few ones that do that, will for sure leave the market with heavy bags. Some whales will probably never leave the market, aka dump their bags, and these don't worry at all about Biden's taxes. Tesla and MicroStrategy don't plan on selling their BTC any time soon and there are plenty of other smaller companies that announced recently they're accepting Bitcoin as a payment and not planning on dumping it.

Corrections are natural for any healthy bull market and Bitcoin has had five major ones, ranging from 30% to 40% in 2017. If Bitcoin would dip now to $39,000 that would mean its doing pretty much the same thing it's done in 2017, that translating to a 40% correction. Nevertheless it would still be on tracks towards higher highs and new ATHs. I have no doubt regarding the fact that we're still in a bull market and that we're not near the peak yet.

In 2017 Bitcoin has peaked at $20,000 and now we have $20,000 monthly price swings. What would have once been a 100% fall in price is now just a 26% retrace. Times are changing and so are numbers. Mentalities of the ones involved in crypto, for the majority of them, are still quite weak and uneducated. As soon as we have a strong correction in price, all they see is bear markets. Bitcoin hasn't peaked at $60,000 and neither did ETH at $2,600.

There's more room to the upside for both of them and OGs of this market know that. I am not a chart guy and don't do TA, but I follow a lot of such peeps and no matter how you look at Bitcoin's chart and especially the ones of many alts, I can't think of a peak on any of them. Probably DOGE looks more like it. @edicted has predicted April to be a dull month and an accumulation one and that's how it has been so far.

Calling a peak for Bitcoin after just a 3X the previous cycle ATH is childish. Worth noticing is that plenty of the large whales have accumulated BTC between $20,000 and $50,000. Are they gonna sell at under $50,000? No, I don't think so. Retail investors are doing that and will keep on doing it for all the bull markets that will follow. That's why we call them dumb money. These usually buy high and sell low, accumulate all the way up and sell all the way down, but never getting to the productive side of this strategy.

Are we on a cusp of a bear market in crypto?

No. We're probably more than half way through it though, but there's still room for growth. I haven't seen crypto videos all over youtube yet and insane price predictions. I haven't laughed at all sort of noobs talking crypto and calling themselves professionals. We're not there yet. The market is still more than silent and that's not typical for euphoria phases. We need to have some melted faces insane charts before a top of the cycle.

Until then, we're still rolling on a bumpy road towards that Himalayan peak for cryptos. Just another rhetoric question before closing the post: who remembers the China, India and Nigeria FUD, where were we back then and where are we now? Imagine if you'd have exited the market based on news circulating back then and causing market corrections. Have a great weekend and see you to the next one.