Bitcoin, Cash and The Enslaving National Stable Coins. A "Neanderthal's View" on The Present and The Future of Money 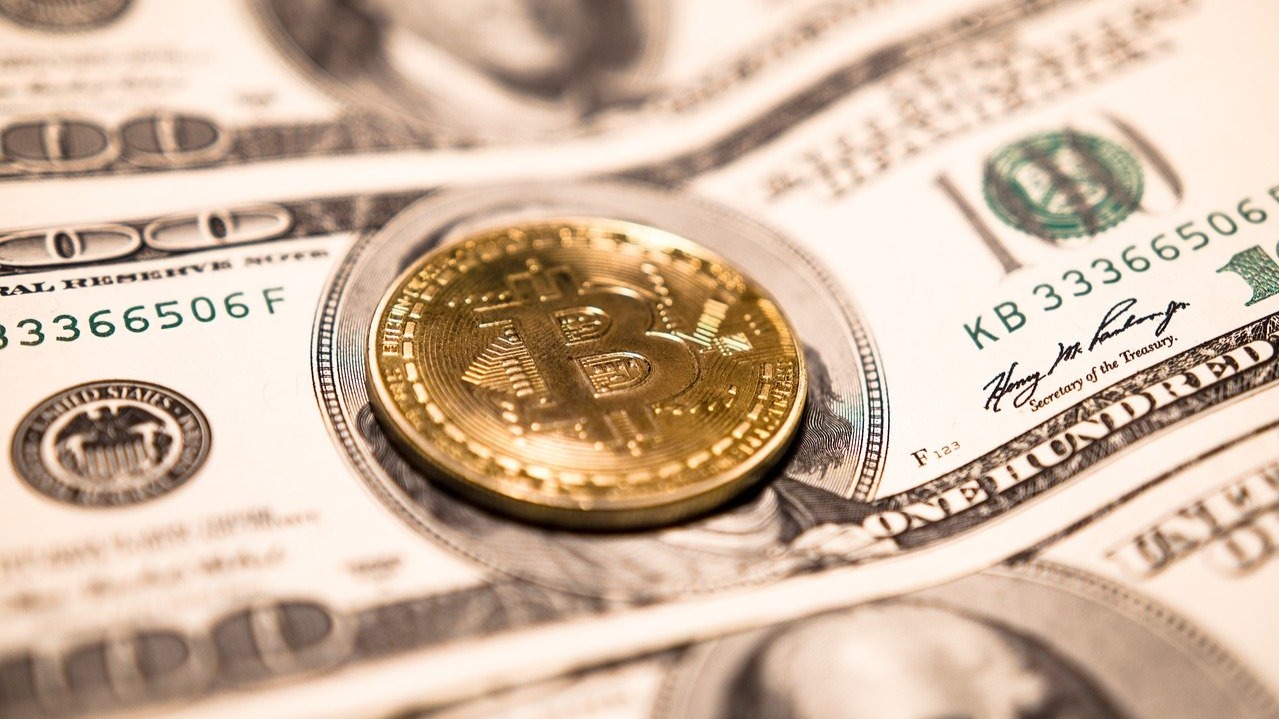 Bitcoin, Cash and The Enslaving National Stable Coins. A "Neanderthal's View" on The Present and The Future of Money

What Satoshi Nakamoto did with Bitcoin, by creating the first cryptocurrency in the world, is something huge that will definitely change the economic and financial systems all over the world, not particularly in a good way unfortunately and not over night, of course, but the the direction seems to have been already nailed. Look at China how is rushing towards a national digital currency, meant in my opinion, to benefit more the state than the citizen.

When I first heard about Bitcoin, more than two years ago, it was presented to me as an asset, something that you could buy at a certain point and sell a few months later, or years, for a profit, or a loss, but the idea was to sell at a profit and increase your wealth. That's what it made it sweet. Hence the plan was simple: cash flowing into Bitcoin(when cheap) and flowing out of it(when expensive and over hyped). Have I done that right? No. Bad timing and a poor understanding of how things work with this world.

Another "healthy scenario" for cryptocurrencies, not only Bitcoin, although I will refer mostly to it in the post as being the most representative one, is as a traveling currency. Yes, you travel from one country to another and instead of going through exchanges and exchange rates and other difficulties, you simply carry crypto with you and cash out at an ATM over there. Most of the countries already have plenty of them. This type of scenario is a "healthy one" in my opinion but probably the least to come true. Volatility kills the safe haven...

Yes, we love volatility because that's why most of us bought cryptocurrencies from the first place. To make more money(fiat) out of it. Some, but very few in my opinion, might have entered the game for other reasons, reasons that are way too futuristic and beyond my level of understanding, but for us the greedy ones is about making more money. Hence, theoretically we shouldn't care that much if we can pay at Starbucks with it, or not, because we want more dollars out of it, not coffees. Hence we will never pay for a coffee with it because it's not worth it. We're talking of the asset of the millennium and who would spend it for a damn coffee.

Moreover the cashed in BTC at Starbucks will for sure almost instantly be exchanged for $ or € or any other national currency so why all the buzz with this type of adoption when every satoshi will end up being traded for fiat after the coffee was bought. So, we can say that theoretically we don't need mass adoption for BTC. We need bull markets and bear markets that would make us profits and the money that we are used with for years, that from the "Neanderthal's point of view. In my case, I even prefer cash over credit at any hour and I will explain why when I get to China.

China, China, China the "still communist country" that is working hard, more or less behind the curtain, to make the digital Yuan a reality and hand it to banks and other financial institutions so they can pour it into regular people's accounts making possible for them to live their lives happily ever after. What you probably know, or don't know already, about the communist country is that, it is one of the most developed countries in surveying its citizens and each and one of them benefits from a social profile created thanks to such ways of collecting information on citizens.

Now, imagine having a digital currency on top of that, that can track people's money 100% making possible for the Chinese authorities to see every tinny transaction that each individual does while having the full control of the system through which everything is possible. Been a bad boy? The Government can "shut you down" in the blink of an eye. Then try to get to the store and buy yourself some food... That can happen in every state which will adopt a cashless economic system, not only China, so any of us might get in the same situation next. Then we will be able to say "bye bey freedom!"

This is why I am for "Cash and Bitcoin" currently after seeing how cryptocurrencies and digital national currencies are "growing up" or "getting born". Not 100% into cash as I see the point of using a bank account as well, but for sure I won't like living in a cashless country that will have its "stable coin" pegged with the national currency and deny me the right to own cash under the pillow. Where will there be the financial freedom there? You might say now that taking cash out of the equation we will get rid of related criminality and money laundering as well, but in my opinion, "the evil" that is being made to the society by enforcing national digital currencies that are being controlled by the state, or a World's Government, is much worse. We are not all criminals or money launderers, but for the sake of safety, as in many times the Governments tried to enforce "freedom killing laws", we are treated as and they do all of this for our peace and harmony. Yeah, right... It's like there is anyone believing the shit with Talibans flying jets into the WTCs and the Pentagon at 9/11.

I know that cash is been around for centuries, I know that inflation fucked up countries, and I know that fractional reserve made the banks what they are, but man, we still have some freedom thanks to cash, yet. We might not have it anymore once it will be wiped out from the face of earth. Till then I like my cryptos, for the sake of profits, and I like my cash for the sake of privacy. I don't doubt the positive intentions of Satoshi Nakamoto but I doubt 100% the way leaders of the world will bend its meaning and the way they will use its concept towards an enslaving currency that will easily destroy the concept of financial freedom. Freedom and privacy have become a luxury and we don't even notice that.

Call me a neanderthal but as long as I will be able to, I will stick to cash(or should I say "old money") as much as possible, and I consider the combination of cash and Bitcoin, the lucky one for me. I read about conspiracy theories regarding a World Governemnt and a world currency from the early 2000's and I honestly don't want that to see as a reality. Bitcoin was not invented for that, it doesn't even have the supply to fulfill such task, but the concept can be used to enslave us. Stable coins "might be" the ones that "inspired" governments and bankers to use the cryptocurrency concept in their favor and it's our love for them that got us here. 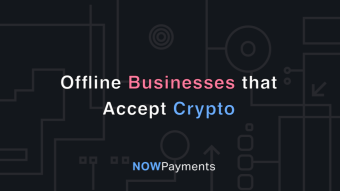 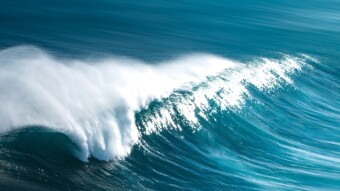