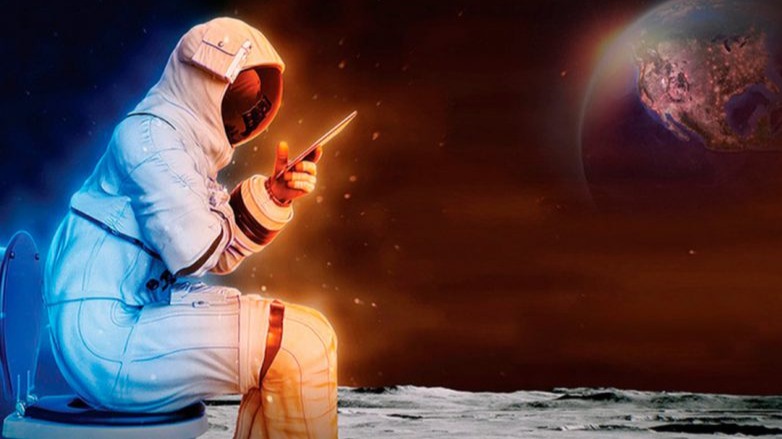 They say there's pure space between $14,000 and $20,000 for the price valuation of the king of cryptos and that once BTC breaches the titanium 20k psychological level it's moon time again. Some are talking about a quarter of a million per BTC for the next ATH, while others are more tempered and dream of a less higher peak than that.

Personally I don't have any particular target for BTC and consider that $250,000 is way too much for this new digital gold, and somehow too soon to become true. I wouldn't be amazed though to see a $40,000 BTC by mid 2021.

According to the controversial S2F model by PlanB, Bitcoin will be valued at about 100,000 dollars by 2022, and over a million somewhere in 2024, or 2025... Quit some cash for a digital coin, right... Some new tech concept that not far ago was worth just a couple of cents.

Finances, economies, and money as we know it are definitely on the verge of radical changes and cash might even go extinct in a few years, but does that mean BTC will be the new gold? Maybe...

The question that pops right now, or should I say from a short term way of thinking, is will BTC once again reach $20,000 and will it do that in 2020?

I have the feeling it will do that. If BTC is bound for new ATHs and if those are supposed to be reached sometimes in 2021, or by the end of it, and if these new ATHs will go over $100,000 than this bitch should start moving its ass.

There's a long way ahead, and my personal opinion is that once BTC will get to that $20,000 level it will encounter some strong selling pressure for sure. Many have probably bought and held BTC since it was still falling from that cosmic level in 2017, and will for sure be OK to at least sell their rusty coins for some profits, after quite some years of painful bear market and rebounding time.

Fear and greed are two important factors in moving not only the markets but the whole planet around the sun, and if BTC will manage to crack the $14,000 shell in a few weeks or so, it will be amazing how fast it will reach $20k. Currently it seems that eleven something thousand dollars has become its sweet point but at the same time...

... we can say that this is showing that long term HODLERs are waiting for higher peaks than what we've seen in the last couple of years and that the miners, a few months after halving, refuse to sell this cheap and aim for good profits for their business.

Taking these two factors in consideration, and also the fact that global economies and inflation world wide are pure ticking bombs, BTC might finally become a safe haven and the previous ATH will be touched sooner than we expect it.