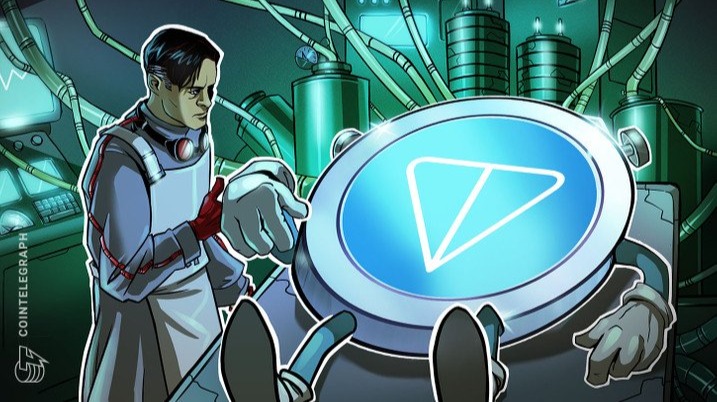 Three years ago, Telegram offered millions of tokens to investors around the world to fund their decentralised blockchain network. Telegram managed to raise about 1.7 billion (with a B) dollars and tokens were exchangeable with GRAM Tokens upon launch of the Telegram network.

How did things go south for Telegram

Telegram offered its tokens back in 2017, under the exemption from registration under Rule 506(c) of the SEC, allowing only accredited investors to participate in that offering. Securities offered under that exemption are not allowed to be offered to the general public. And technically, Telegram was not offering its securities directly to the general public. But since GRAM tokens would (or could) be offered through any crypto-exchange, by the accredited investors who originally invested in the IOU tokens, this would be the equivalent of an IPO that needed to be registered with the SEC.

The legal battle with the SEC, was based on the assumption on the Telegram side that its tokens did not qualify as securities. Unfortunately, this assumption was wrong, as GRAM tokens wouldn't pass the Howey Test. To pass the Howey Test, a token has to: 1. Not to be offered as an investment (where investors purchase it in anticipation of increase of its market price), 2. No profits to be expected from the investment, 3. The investment does not represent ownership in a business and 4. Any profit in the business is generated with the investor's participation. Under this test, only stablecoins would pass the test; any other token or coin with the intention to be listed on a token market, is an investment security. And GRAM would not be a stablecoin.

After the SEC won the first battle, Telegram tried to disqualify American investors from holding GRAMs. The second legal battle concluded that since exchanges are open to the general public, including US citizens, the offering would constitute an indirect IPO taking place overseas.

What could Telegram do?

Since SEC was after Telegram, the only way out for Telegram would be the registration of securities with the SEC, at least for the new tokens - since the first offering was supposed to be addressed only to accredited investors. It seems though that Telegram had offered quite a few IOU tokens to non-accredited American investors, that would be revealed upon registration of the token exchange, and Telegram would be risking hefty fines levied by the SEC. Even so, Telegram could have filed in retrospect for an exemption under Reg CF, that allows securities offerings up to just over $1 million per year - it seems though that Telegram had received far more than just $1 million (or 3 million, if they were to apply for each year since 2017) from American unaccredited investors - or they weren't asking for proof of accreditation at all during the original offering, so they actually didn't know whether their original investors were in fact whet they claimed to be or not.

No cryptocurrency project needs $1.7 billion for development, no matter how complicated it may be. Greedy 'developers' who wish to become multi-millionaires overnight, in the other hand, do.