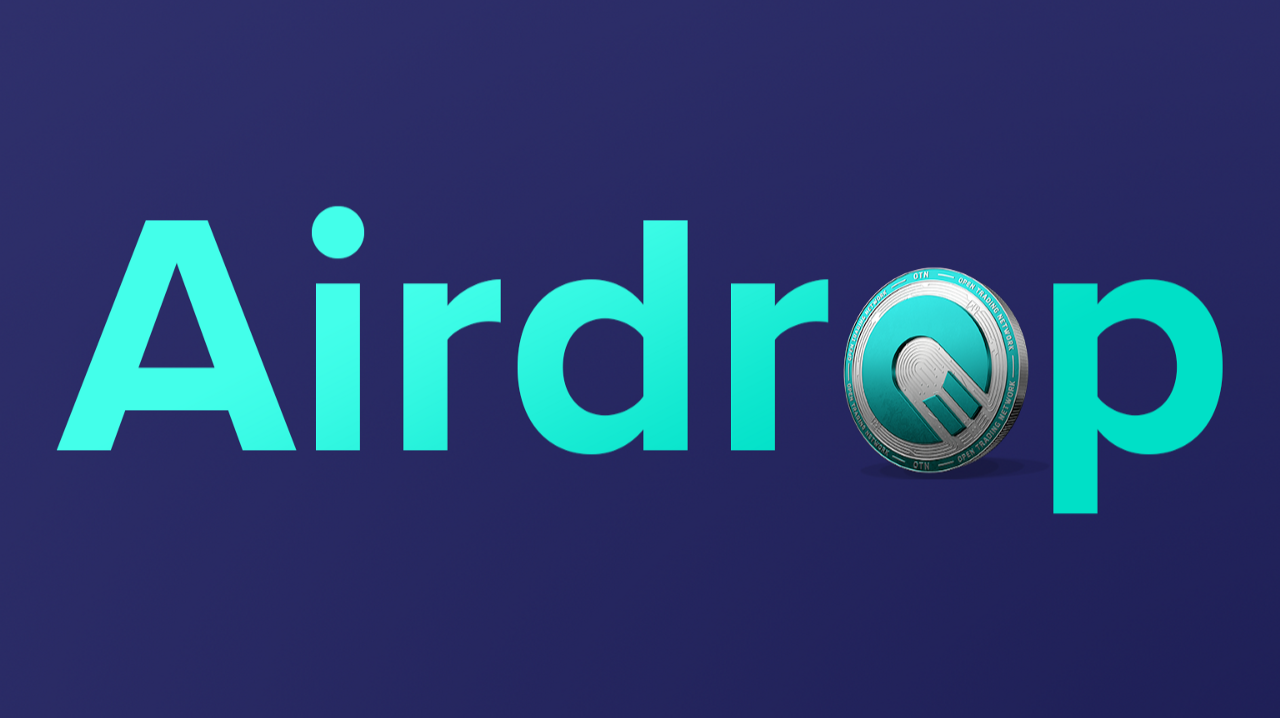 Most of us know shitcoins. It's those unknown tokens, you never asked, never heard of, and will never use, but landed one day in your wallet address. Probably, you will also never be able to get rid of them, unless you abandon your wallet, or you pay to their creators some ransom 'upgrade' fees.

Shitcoins have no use and no apparent purpose, other than making their creators wealthier than they were before the creation of their shitcoin. How did they come up with the idea of spending all that ETH in gas fees, to distribute their crap, when there are legitimate ways to do an airdrop to people who may really interested in getting those tokens?

The answer is simple. Because of losers.

Not all shitcoins started as such. Some of them started as legitimate projects, with clear use case scenarios. Not all of them, but quite a few. Most dev teams have no financial support to launch their project. The solution is simple: ICOs. However, not all ICOs are created equal. There are wealthy ICOs, from teams that have already received investors' money, and poor ICOs.

ICOs, even those of limited success, may provide funds needed to move on with development - especially during the validation/debugging phase. Wealthy ICOs though have enough funds to promote their offerings, while poor ICOs only rely on the funds their dev team can contribute (most often several hundreds of dollars). The latter often rely on blog posts on platforms such as this one to take off.

And then losers happen.

Losers is a strange breed of people. They have failed to make any money, or even keep their jobs, for a very simple reason: they are always looking to appear smart, although they are not, and always looking to advertise their stupidity. Not only that, but since they are losers themselves, they feel miserable when others are doing better than them. What a better way to advertise their stupidity and prevent anyone doing better than them, other than playing saviors and self-invited super heroes, to save the ignorant victims. They will come up with any twisted claims they can put together, and start screaming: 'This is a scam! Stay clear!'

With lack of funds that would support their ICO, poor dev teams stand no chance winning this battle. Share of voice of losers, is huge, because there are hundreds of them, while a poor dev team has only 5 or 6 members, and nobody to support them. Even if they would try to respond, they would be vastly outnumbered.

So, instead of publicly posting an announcement, poor dev teams came up with the tokenized version of spam: airdrops nobody has ever asked for, in hopes that spammed holders will try to find out about the poor dev team and would probably purchase more tokens. This was the original definition of an airdrop. However, as always happens, once the real scammers discovered that this method works, they jumped in.

Our team is planning to do an airdop for some time now. And will do it the right way. Not by spamming people. The only difference will be that once we announce our airdrop, comments coming from losers won't be neither responded, nor allowed. We will be answering all questions, even the hard ones, as long as they are sound and legitimate ones.

Just to be clear.