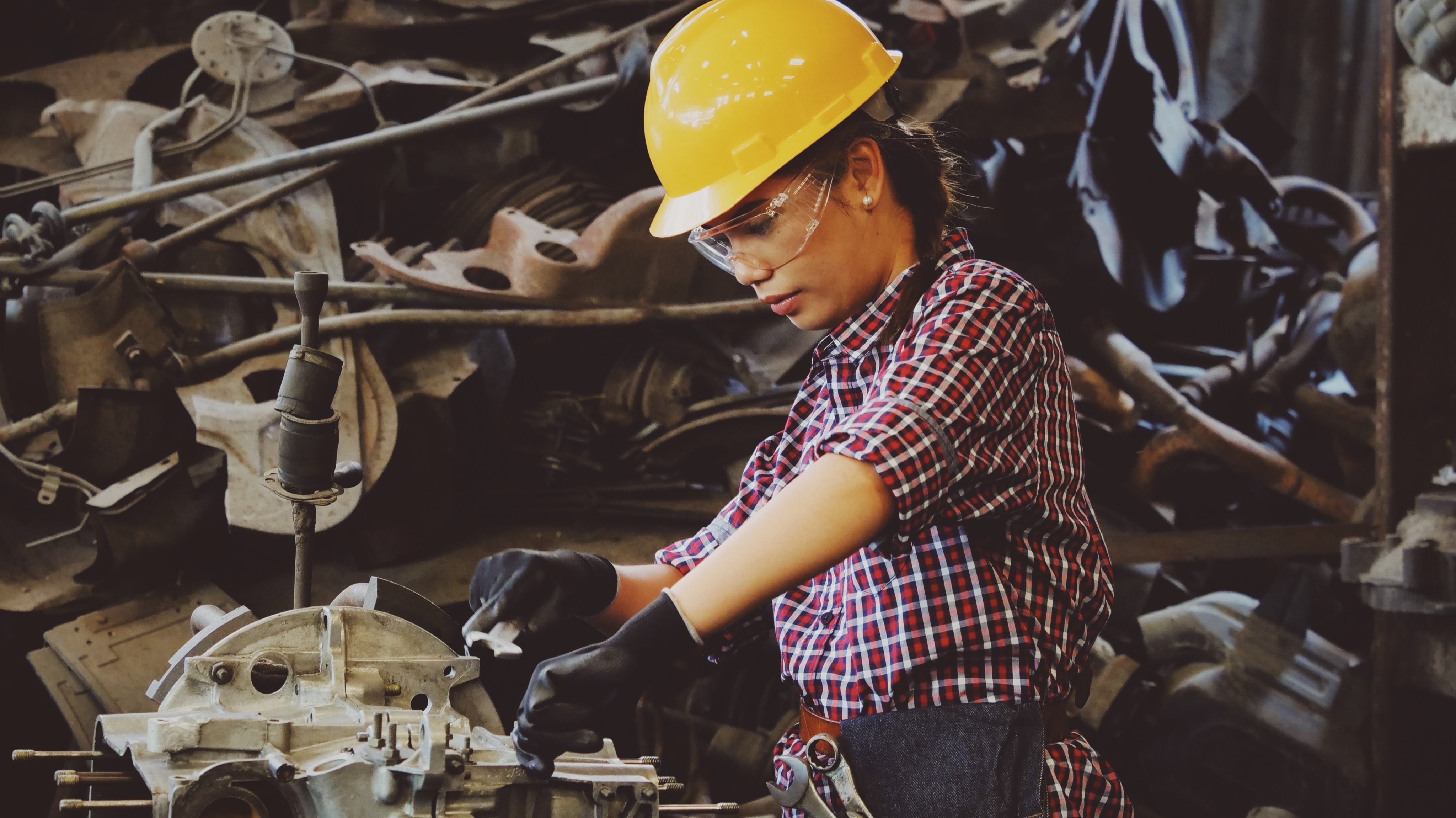 Why The Value of HARDWORK is a Skill You really Need?

When you have a baby who likes to mess up with your work as he wanted to watch The Three Little Pigs, I was actually into deep introspection while internalizing the message of the story. Fables in general have morals that we can truly emulate in real life, eventually learning the core of our being.

Have you ever thought of watching this fable as you are already "adulting?" Perhaps you say to yourself it's merely for toddlers or kids, right? You might think it's silly to spend time watching it with your baby. But do you the science behind a good story in general (fables or not, by the way, I had chosen this story because of my baby), somehow it has "Punched us in the gut" whenever we heard or someone told us a story more so when we watched it over a screen.

Well in the story of the Three Little Pigs, what it conveyed to me was all about  "hard work" while they were building their houses so that they would be safe from the wolf's hungry stomach. But the question was, how "strong the foundation" they built? 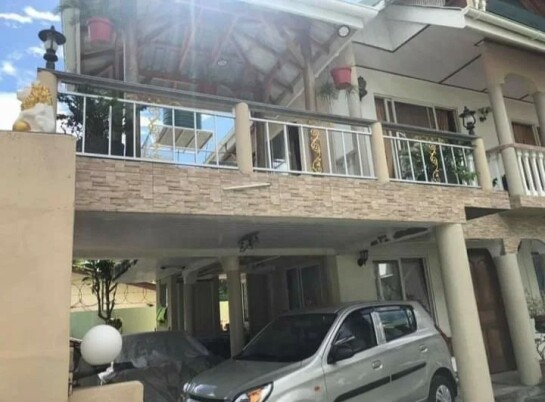 If we would relate the story to how we are living our lives today, we would prefer to be the two little pigs at times right? We tend to relax to the point of not minding what future might lie ahead of us. All we think about is the moment where we could enjoy to the hilt unmindful of the  "storms" that might come in.  So now that war is still ongoing, are we not going to shift our gear?  Would we remain to be relaxed and be more focused on the pandemic or we would find ways how we could improve ourselves by means of becoming productive every day?

Oh, I am not done with the story actually

On the other hand, the other pig who built his house with bricks didn't have time to take his days off because he knew that "storms" might be coming anytime soon. Like he foresees that there might be no time anymore to play around unless he has to finish building his house with a solid foundation.

Surely he had told his two brothers to make just the same in preparation for the "storm! but Nah, these two lazy pigs were doing karaoke and party instead lmao or they were so engulfed playing around that they just ignored their brother. 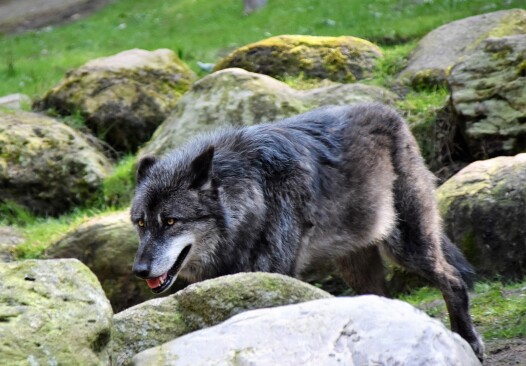 Lo and behold, a wolf came, with his hungry tummy, had seen three houses and smelt the pigs. The horror of the pigs who hurriedly went inside their houses. The wolf was kinda, of reassuring that he won't hurt them so long as he would let him in, singing at the same time!

The pigs got scared, and replied,

No! No! No! Not by the hairs on my chinny chin chin!

And the wolf, huff,  puff, and blew the house down. The little pig's house made of the stick was blown away and ran to a brother who built his house made of straw.

What do you think happened next?

How Much Time Have You Wasted?

Time is our valuable asset! It is certain that once we have waited for tomorrow of what we can do for today, we have wasted already a lot of opportunities. "Time is money" according to Benjamin Franklin which he referred to the output cost which means that we have let the opportunity to pass because we preferred to delay things. Given our life's realities, I have seen many people even during the pandemic who have wasted their time. I just can't imagine how they preferred to laze around online.