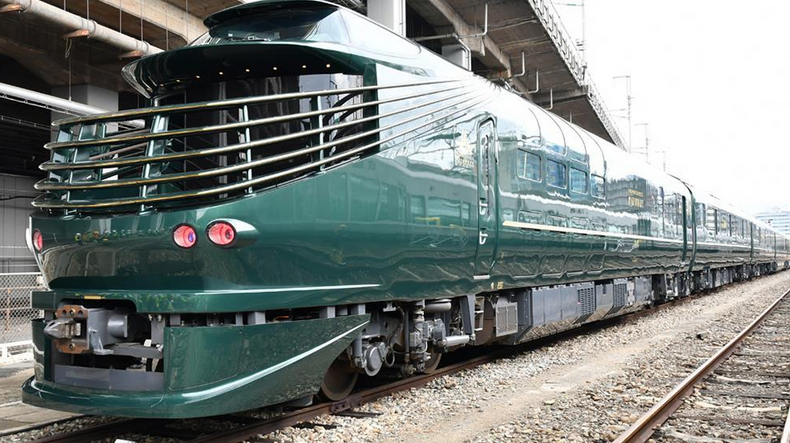 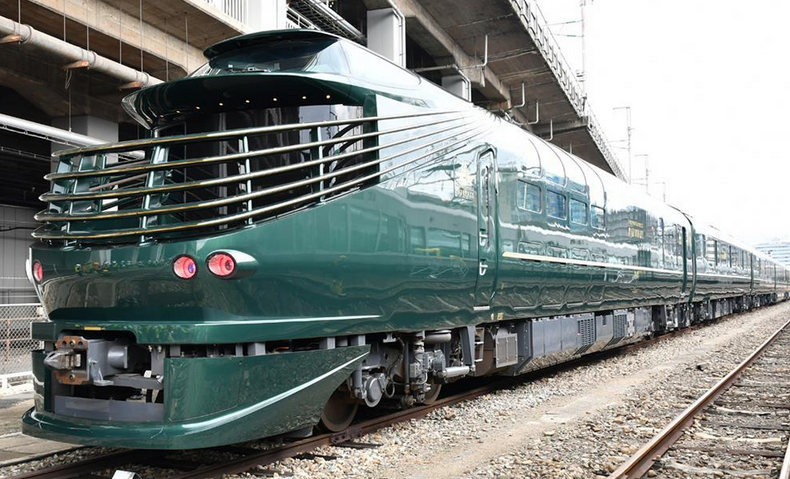 Dusk floating in the red sky, falling refracted above the blue lake. The dry leaves fall, scatter and fly on the rocky dirt road, blown by the wind that runs down the mountains and rocky hills.

Dim in the twilight. There was the cheerful laughter of teenage girls bathing in the shower, along with the creaking of wagon wheels and a flock of seagulls flying across the red clouds.

A gentle breeze blows like a symphony tune, accompanying the steps of a husband and wife who are walking through the fields to go home and their faces smile when they see the rice starting to turn yellow.

Among the leaves of the pine tree, the twilight light shines through the roofs of the houses of the residents who inhabit the village on the hillside. In the village yard, little boys and girls were busy playing hide and seek. A middle-aged mother stood in front of the door of her house holding a bunch of sticks, screaming for her son.

Mother: " I said go home, hurry ! ". Mother shouted getting stronger while brandishing a broomstick in her hand. Seeing that, the child came rushing over with a sullen face.

Dusk is quiet, at a small train stopover station. The last train had passed , the food vendors came home smiling accompanied by the humming of children's songs.

Dusk is getting quieter. The old man with a wrinkled face, shabby and shabby, sat leaning against the wall of the platform looking at the distant expanse of weeds across the station. On his black wrinkled face , there was endless suffering. The look in his eyes was sad, resigned to living this life, it seemed he wanted to sleep forever, because life had no meaning for him anymore.

The old man was nodding in the wind and hoped that the twilight would soon pass. He vaguely saw a young man carrying an army backpack walking down the aisle of the train platform approaching him.

Old man : " Yes ". Nod. The young man smiled and squatted down to align himself.

Youth : " What time does the train arrive , sir ? " . The young man asked. His voice was soft, his eyes twinkled with sadness.

Old man : " It 's past, an hour ago. Where are you from? where are you going? ". The old man replied back and the young man looked restless , then he sat leaning against the wall of the platform near the old man 's left .

Silence for a moment. A black crow , flying across the twilight. The young man sighed heavily , as if contemplating something when he told him where he was coming from and where he was going . The old man nodded silently, wrinkling his elbows looking at the young man, who also saw him full of sadness with his eyes sparkling red, as red as twilight.

Youth: "Oh yes. My name is Jani, sir.” Said the young man smiling stretched out his hand for a handshake.

Youth : " Yes , my name is Jani . Why, sir? The young man replied flatly and stared intently.

Old man: "No. It does not matter " . Said the old man, shaking his head and let go of his hand and he wondered to himself; Why is this young man's palm so cold?.

The twilight is getting darker in the night. Incandescent lights flashed dimly on the ceiling of the train station. The two of them drifted away in silence, engulfed in their own thoughts.

Old man : " I sleep here every night " . The old man's complaint did not feel shy or embarrassed.

Youth: "Why, sir? Don't you have a home or family waiting for you to come home? " . Investigate the young man wistfully then opened his army backpack .

The twilight will pass soon. The young man took a deep breath, he took out a large package of sliced ​​white bread and two bottles of bottled water from his backpack and gave it to the old man.

Youth: “I live with my mother. Even though my father is still alive, we are not with him.” Said the young man then explained a little about himself. While munching on the sliced ​​white bread the young man gave him , the old man told him about himself without being asked .

Old man: “I am a veteran of the freedom fighters. I live farming on the hillside near the village there with a wife and my only son. Her name is Jani. His name is the same as yours, son. That is why , I was surprised to hear you say your name ; Janie ". The old man pondered and imagined his past for a moment.

Old man: "Si Jani is my son, he aspires to be a soldier. So , after graduating from high school , he kept going to run for office , coincidentally at that time there was an acceptance of army recruits . Apparently, after going through various tests, he managed to achieve his goals. Two full years of service in his unit , he gave the news in a week will return home . Receiving the news, his mother was happy and very happy. Arrived at the appointed time, my wife went to the city to pick up our child from the bus terminal. From the bus terminal they took rural transportation to the village, somehow when they arrived at the railroad crossing, the dusk train crashed into the transportation they were traveling in and all the passengers died. No one survived, including my wife and child.”

The young man was sad to hear the old man's story, he saw the old man crying. Sad tears flowed through the wrinkles on his face that looked regretful.

Old man: "Indeed, at the time of the incident I could not come to pick up our child from the bus terminal, because there was work in the fields that I could not leave." Said the old man.

Youth: "It happened at that crossing, didn't it, sir? " . Said the young man, pointing at the railroad crossing that looked in the distance. The old man nodded weakly.

Youth: "Father, it's almost night. If you are still hungry , just finish the bread . Tonight , I accompany you to sleep here . Can you, sir? " . asked the young man hopeful.

Youth : " My house is fa , sir . There's no way I'm going home tonight, while tomorrow morning I'll be back here. Oh yes , if it pleases you , how about tomorrow morning you come with me to the city where I live ? " .

Youth: “Take the train, four hours away. Don't think about the cost and food. I hope you are ready to come with me. Come with me, sir? " . Persuade the young man. After thinking for a long time, the old man finally agreed to go with the young man.

Dusk turns to night. The night is getting late.

The next morning, the prospective train passengers were shocked and scared to see the figure of an old man's corpse lying on the train platform veranda, and the train station attendant knew who the old man was .