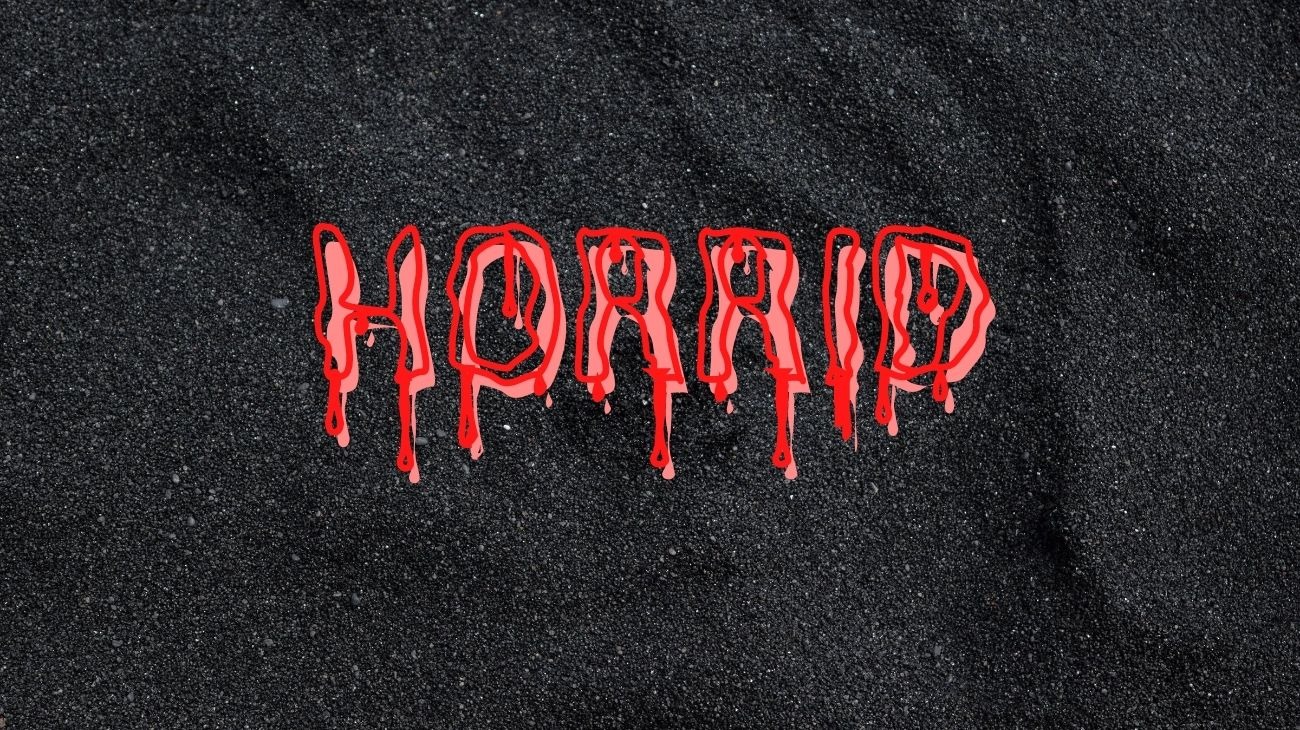 As the endless blizzard ravaged the woods outside the cabin I had made my refuge in, I struggled to set the fireplace aflame. I was now regretting my hike through this side of the mountain. The one upside to my situation was that I could rest assured knowing my former business partners would never be able to find me here, at least until the snowstorm passed.

As the fire finally blazed into life, a sort of musty odor hit my nose causing me to recoil slightly until it disappeared as quickly as I had noticed it. Now, at getting a good look around the cabin for the first time in the light that had not previously been available, I realized that it appeared to be a current residence, which was not what I had previously assumed due to the dilapidated exterior. Before, when I had broken into this place to escape the snow, I never considered anyone had used this building in the last hundred years. Actually, I could have sworn there had been some holes in the roof and sides of the cabin when I approached it, but now looking from within, they must have only been visible from the outside.

I pushed the thought of any angry owners coming to reprimand me for breaking into their cabin out of my mind, I reasoned that this must be just a well-decorated hunting cabin as I sat down in the recliner which I noticed had not a spec of dust on it. As I lay back in the chair I began to succumb to my drowsiness. Shortly afterward I fell asleep, partially due to the exhaustive hike I had just concluded and partially due to what had to be the most perfectly temperate fire in history.

I awoke sometime later. I had been asleep long enough for my fire to be nearly extinguished, but not long enough that it was morning, as it was still completely pitch black outside. I knew that the fire needed more fuel soon or it would be entirely diminished. I could see no collected firewood anywhere in the cabin, so I braced myself to go outside and collect some. I approached the door and pushed with all my might but it would not budge even an inch. "Snowed in," I said out loud to myself.

I went back and sat down in the recliner, as I contemplated breaking down the couch to fuel my waning fire when the same musty smell from earlier hit my nose once again. Before I had time to think about where the smell was coming from, the door was blown off of its hinges and launched far into the other wall of the cabin with a thunderous crack, and as a pile of snow entered the cabin it spilled onto the floor in such a pattern that it must have been thoughtfully placed since it appeared as if I was a carpet waiting for someone's grand entrance.

As I was admiring the unnatural way the snow had carpeted the cabin a tall woman clad in many layers of luxurious white clothes walked through the destroyed door and came into the room, her feet never touched the ground and her presence erased the musty smell in an instant, replacing it with the strongest fragrance of vanilla I believe humans can experience. Her eyes then landed upon me, freezing every aspect of my being, and disabling all my function beyond looking at her. Then she spoke. I could not believe what was happening before me as I heard her voice come from everywhere at once apart from her mouth. The woman's voice echoed in an entirely unnatural fashion, such that, it was as if the sound was being projected directly into my ears. I shuddered as the only word she had spoken finally registered in my head.

CardinylCo. is a creative conglomerate company