Firstly, I'm a huge fan and supporter of Polkadot. I own DOT and regularly cover their updates. They supposedly have over 230 projects claiming they want to build on Polkadot. Once parachain support goes live, or if there is any sort of timeframe given about when it will go live (think about the hype around Shelley), this could generate massive interest in Polkadot and a huge price surge.

But you have to admit, Cardano is killing it right now. Their community interaction and regular updates are highly encouraging. Hoskinson's enthusiasm is infectious as can be seen in this video he made just yesterday about how they are thinking big, thinking long term and making notable progress in Africa, a place which is ripe for rapid explosive change.

So, that's why I spent a bunch of hours looking at the recent and upcoming Polkadot (DOT) and Cardano (ADA) news and making the argument for why I think Cardano will continue to outperform Polkadot over the coming months at the very least:

In short, Cardano are much better at story telling, offer much more regular updates about what they're up to, have a more inspiring leader, are getting their feet wet with countries as opposed to with other blockchains and have a much much bigger community.

Are you holding DOT or ADA? Which do you think has more potential and why?

I spend all day researching, writing about and trading cryptoassets because they give the power back to the people

The idea of a bordlerless, trustless, immutable & decentralized form of value transfer transmuting into reality is the main reason I get up every morning. 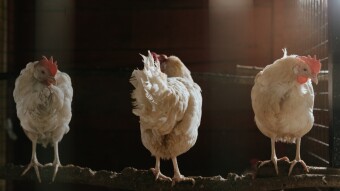 How AI Could Make a Difference in the Lives of Chickens 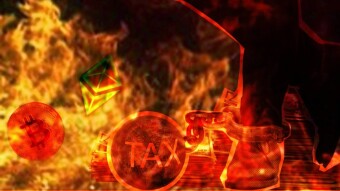