Why Oil market is not to calm down? 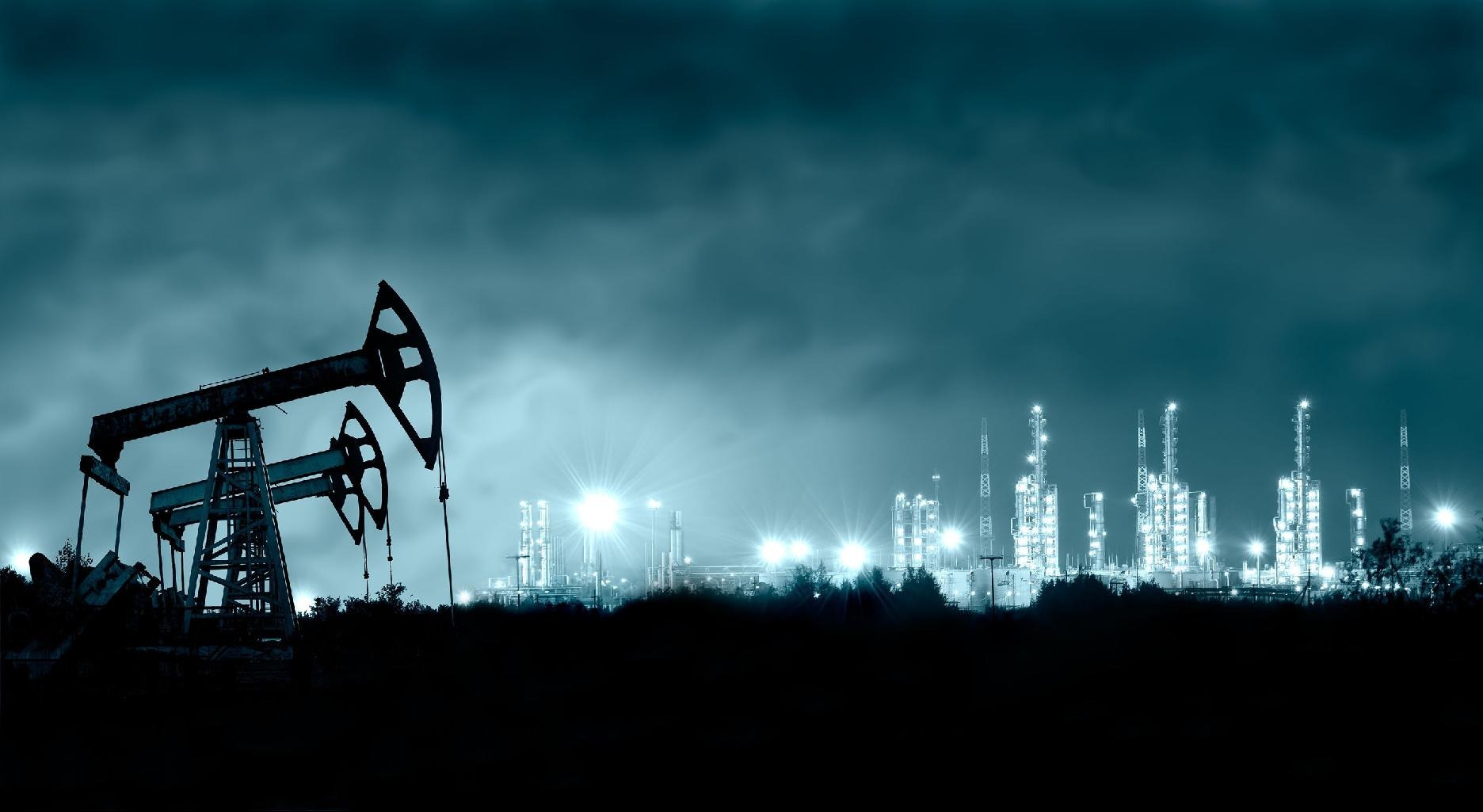 Why Oil market is not to calm down?

I have posted this analysis on my business website, www.optraders.com, a B2B platform for Energy market.

Oil price is not seeming to have peace and here is set of reasons we believe the trend continues to fluctuate to its 2018-2019 highs in 2020.

Oil tanker war is not over

Iranian Oil Tanker is the latest of the tanker wars, which was hit by missiles. The blasts follows a series of attacks on tankers belonging to Saudi Arabia and its allies and on Saudi oil facilities which have been blamed on Iran.

Iran has not said who it believes is responsible for the attack on its tanker, though Riyadh will be top of its list of suspects.

Producer club OPEC hinted at making deeper cuts in supply while optimism was revived over talks between the United States and China to end their trade war.

Beyond OPEC, trade talks between the United States and China also remained on the market’s radar as the world’s top two economies seek to resolve a more-than-a-year-long trade row that has slowed global economic growth and curbed fuel consumption.

There are many signs for such conclusion and among them, the latest United States decision to deploy additional boots on the ground to Saudi Arabia, as well as a missile defense system, in order to shore up security in the country after it suffered an unprecedented attack on its oil infrastructure.

Venezuela stays dilute and off the market

Trafigura, Equinor, Exxon, and Unipec are among the companies that are increasingly turning their backs on Venezuelan oil contracts, along with vessel operators, all too aware of the consequences of violating U.S. sanctions against Venezuela. 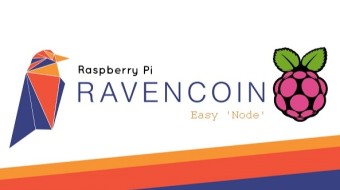 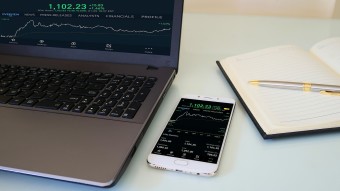