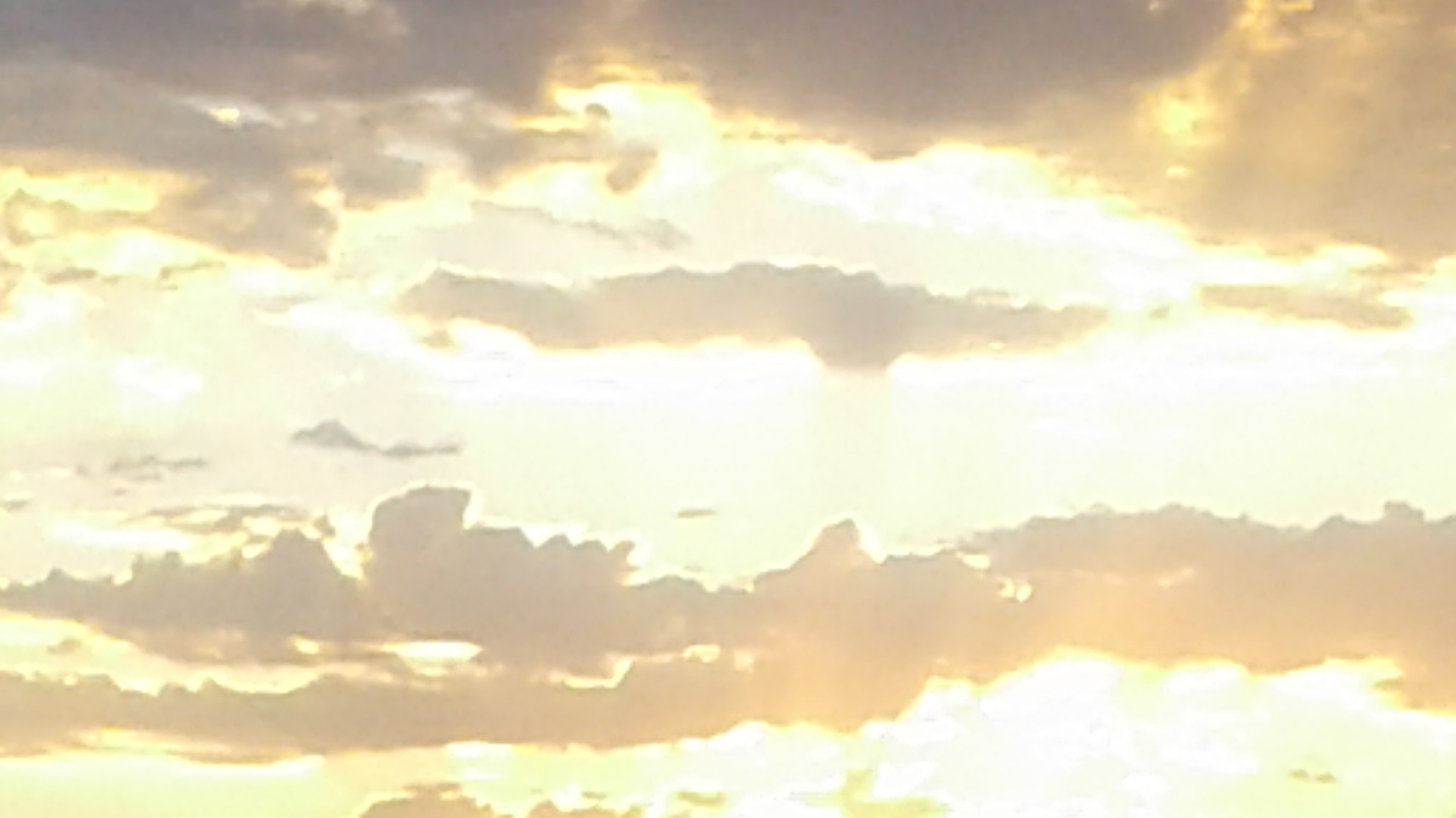 Nuclear fallout, the end is nye

With the world in disarray, illness stricken nations order you to stay indoors. To shelter, or atleast stick to food runs and not to enjoy outside leisure activities. With covid people learned to cover themselves. Yet, what are they covering for? Many nations globally were all struck with urgency from somthing that had no greater death rate than the flu. A calm set in when people were able to walk again in day. Again though the hidden enemy was still out there. It was said to pass from person to person, it was said to die in heat, it was said that those with pre existing conditions had no chance. Why then do people 10, 20, 30 years old with no prior health problems die?

When I think of these things I'm reminded of what life was like in the 20s and 30s. I think of why people were free, why people cared only of those they crossed.

We as nations have crossed each other. The reckoning has been coming for a long time. I'm reminded of the bible. I was about 12, could have been younger or older. One day butterfly's came in the 100,000s through my town. Then a little while later grasshoppers. Same numbers. I question now what they might have been running from it wasnt a natural migration I was there 20 years never saw it again.

Now to present day. Death runs rampant, famine sweeps through, pestilence is at our necks. And war has never stopped. We sit in beautiful coffins waiting for a demise that was predestined by our forefathers. It was said the second we dropped the bomb on Hiroshima, Nagosake. We had killed the world! Generations went on In disbelief. People huddled together praying for safety, death, and the end.

While the world kept turning...

When a fire starts, smoke will travel. Take California and Oregon. The smoke is drifting states over. What does anyone know about radiation does it stay in a bubble right where the blast or incident took place.. It acts more like smoke drifting with the wind. Its said Chernobyl will stay radiated for 10,000 years. Now take Japan, Russia, and the ocean. Spin the globe several times and you get people; people who shelter, people who starve, who die, and fight. For a future that was never truly theirs.

Music foretold it, people turned a blind eye and forgot, as people died and did not tell the stories of why they gave life for generations to find out, there was no future without them. Knowing fatigue,  disease, mental illness, instability, and chaos was knocking at the door of understanding.

We can not fix ourselves if our world bleeds. We can not fix the world if we dont understand our wrongs. It is said dont judge the child on the sins of the father. Yet it's done everyday, without recourse or repercussion. The world turned into delight over work the day the old left no stories only lies to keep generation feasting on pleasure, empty promises and regret.

So is the end nye or are people glinting at the turning of a new era saying our generations will adapt and survive.

The oceans are dying, the world is warming, the ground is tainted and the winds bring death.

So what do you believe?