My Personal Experience And Mistakes With Cryptocurrencies.

In year 2010, I was still a student studying Software Engineering. I heard about bitcoins but did not give too much attention to it. About 2 years later, my friends kept talking about it, whilst I was just drinking my beer - telling myself why are they wasting their time with those fake crypto coins. After 2 years again, the price was even higher - higher enough to catch my attention. At some point I was wondering if I should buy it but then I stepped back saying that's the maximum price it can reach and it won't get any higher. Well critical mistake, the price kept going up and reach a level where I could not afford one whole bitcoin anymore. 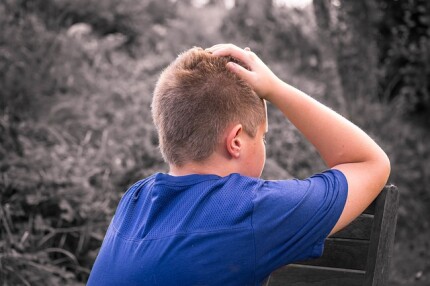 Obviously, I am now living in regret - why didn't I start when I should have started! This is where I realized that the most common success blockers are: fear and ignorance. The fear to lose if you invest and/or just ignoring things because you think that it is not important at all.

Nevertheless, I have decided to keep a positive mindset and start investing - it is never too late. Yes, I should have started in 2011 but I am starting 10 years later - in 2021. How did I eventually start? One Sunday morning when I woke up, I saw a post on Facebook talking about Cryptocurrencies wallets - I followed the thread and ended up downloading one of the wallets.

I started buying on the same day - second mistake - without even researching the coins. I just clicked on a currency, check the charts and I said - ok this was low and now it's high, so it will go higher. Then I kept making multiple transactions without even taking into consideration the transaction fees. Later I realized that I could save some money (spent in transaction fees) and also make wiser investment if I just sat down with a piece of paper, do my research and plan my budget. Also one more important thing is - do not just buy a cryptocurrency because the price is low - research carefully before you do so.

Here is a summary of things that I won't do again based on my past mistakes:

I wish anyone investing in cryptocurrencies an explosively successful return on their investment. 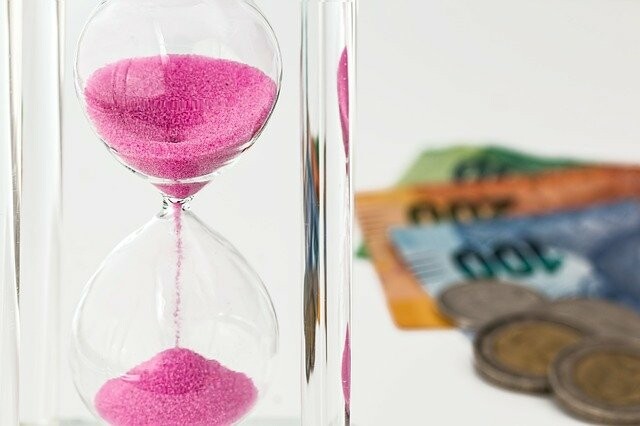 Hello everyone and welcome to my blog. Here I will be posting the latest updates and news on cryptocurrencies. I hope you enjoy it.