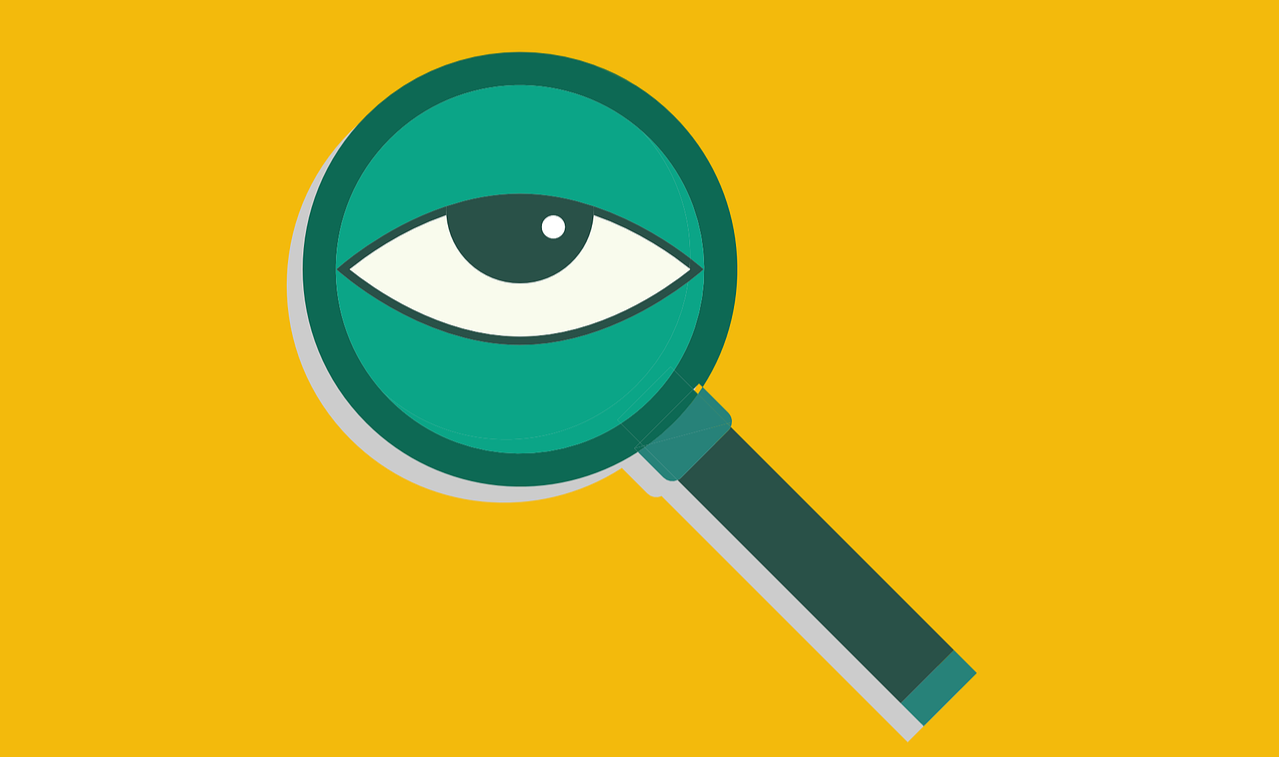 It's Safer To Switch To Brave: An Infographic Story in 1 Minute 26 Secs

A quick rundown of how I found Brave browser one year ago.

I'm pro-privacy. When I deleted Facebook, it was at that same time when I also ditched Google Chrome. I first stumbled into Duckduckgo Browser. Later, I found out that I can use DDG on Brave. Then that's how #SwitchToBrave happens.

I never look back since.

The following infographics are my personal creations through Canva. Most audience like visual presentation, because the information is much easier to read and understand. So, that's the way... 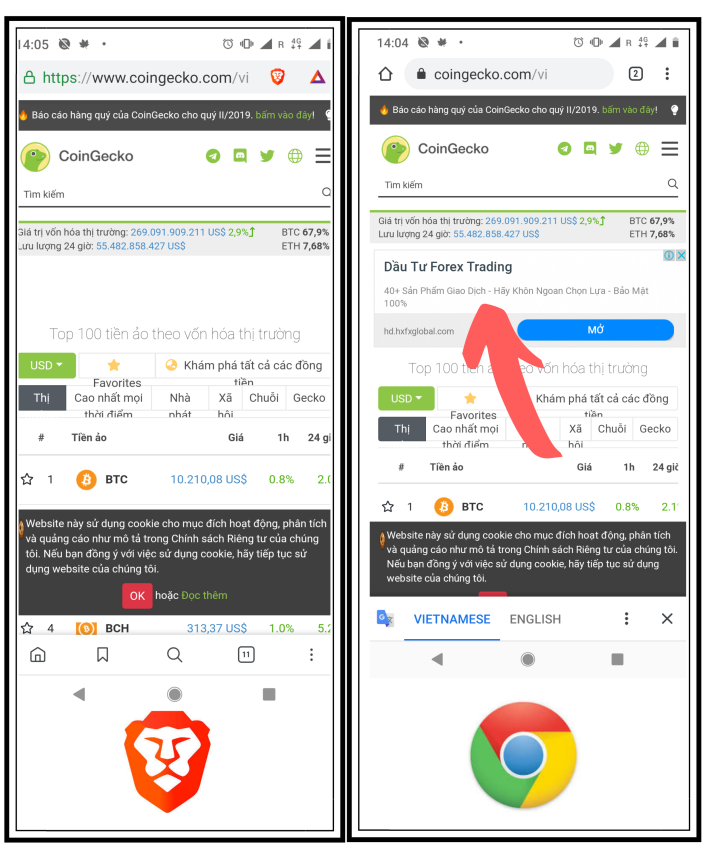 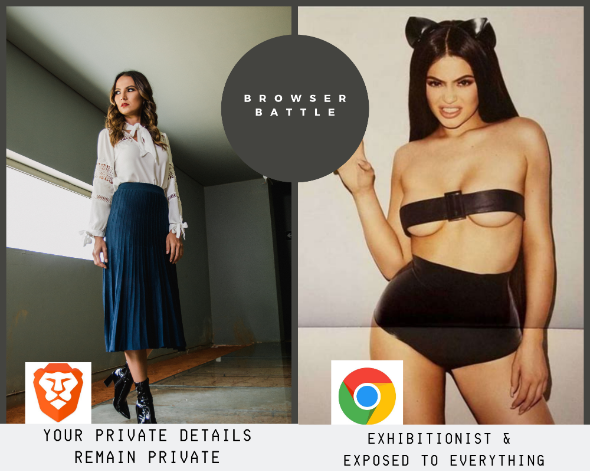 The average user might not know about the benefits of switching to Brave especially when privacy is the last thing that comes to their minds. For instance, when you tell someone to search something, Google Chrome is where they head to first. For the privacy-oriented users, they most likely have Firefox installed.

Brave is based on Chromium (an open-source browser project) the same as Google. It might be "yet another chromium browser" to some, but it's the reason why users will find it easier to use as it has some similar appearance with Google but with privacy features like Firefox and faster than Chrome. Although in Firefox, you need to install the ad-block such as Ublock and https everywhere. These are both inbuilt in Brave's browser. On desktop, Brave also has Tor Search Function as easy as 1 2 3. 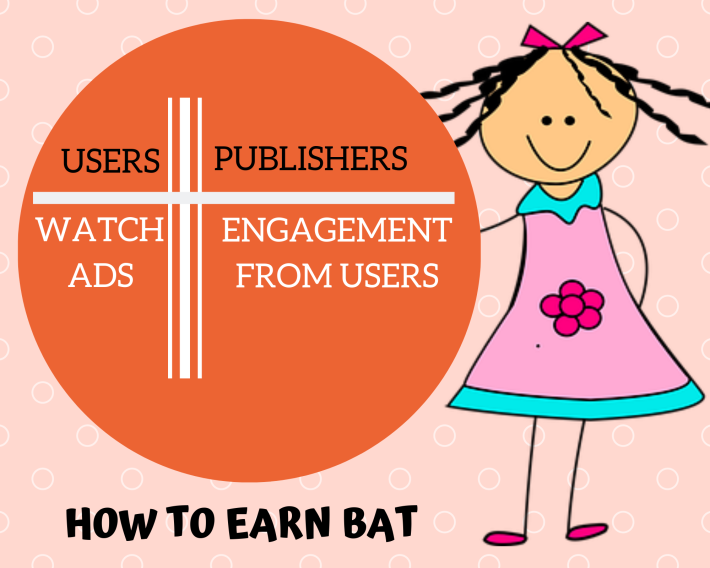 Well, If these don't make you switch, it's a bummer. You won't be able to enjoy the luxury of private, free, and elegant ship on the way to a gigantic sea of data!

PSS: I updated the title to follow the guidelines of the contest. #switchtobrave

Sunscreen is human's best friend ❤️ Say hi to me on Twitter: @piecexpineapple

Satoshi has summoned me to keep writing about digital currencies and blockchain. I'm a good girl. I said yes.⚡