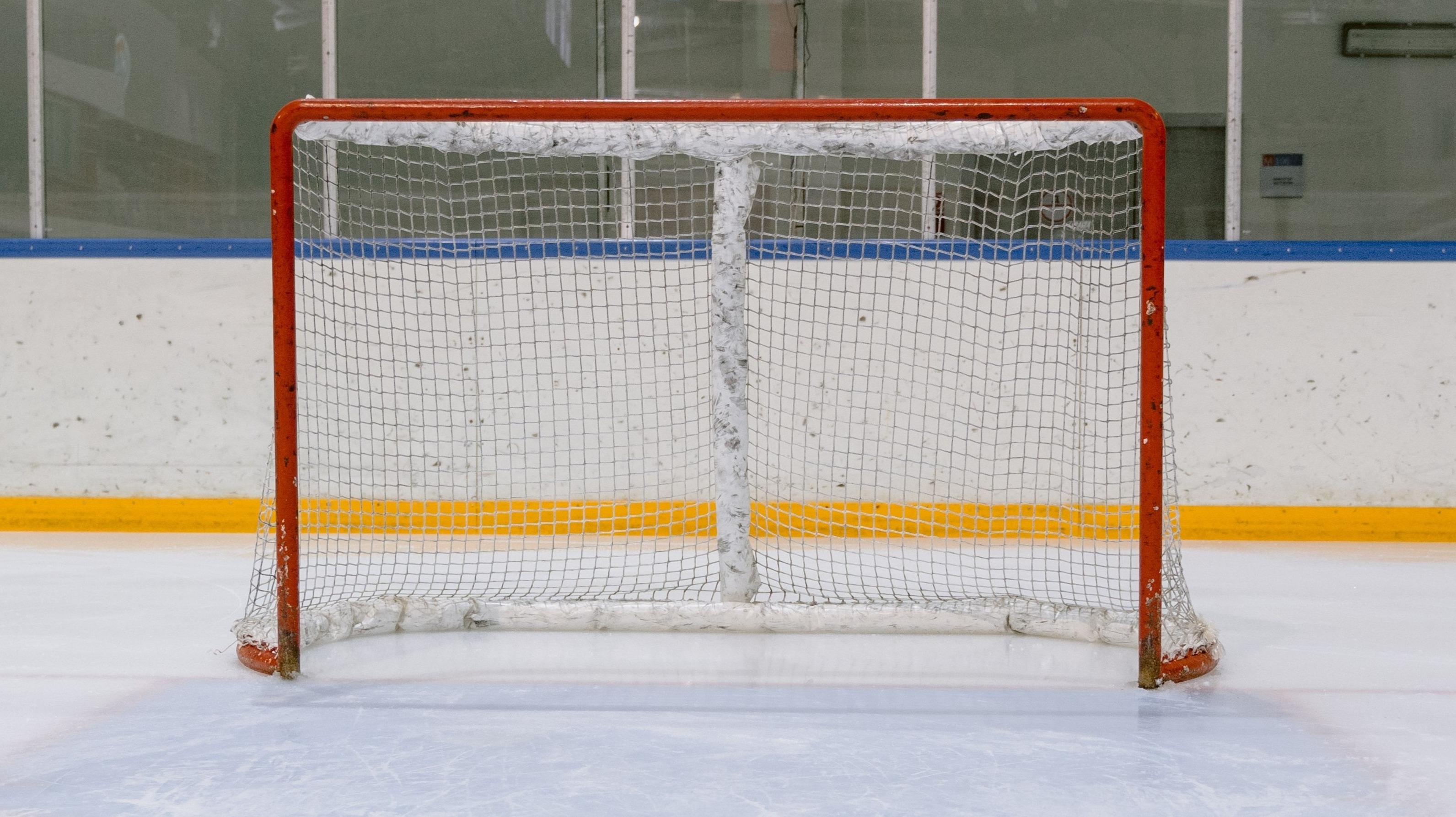 There's the risk that we will only have four games. But for our five, they will be some good games! Here's my analysis of them!

Second meeting in a row between these two. Calgary won the first one, and they've also won four out of the five meetings so far this season. And they really have to keep winning these matches, because Montreal has three games in hand, and they are four points a head in the race for the last playoff spot. The Flames need to win, and they need to win in regulation. But with the win in the last game, they have a platform to build from, and now they must be feeling that they still have a chance. I think that will give them the extra energy to go out and give it their all. Meanwhile, the Habs have the pressure of holding on to that playoff spot that looked so secure, and still kind of does, but what if they lose this game? Then it's getting close. I expect a close, tough game with few goals. And while I can see either team coming up on top, I feel that more speaks for the Flames than for the Canadiens. Calgary wins!

Back-to-back meeting between these two! The Bruins won last night. And they looked like the better team. It's a new game now, but I think the Bruins have some edge. Still, the Islanders don't go down easy, and I expect a close game. But a slight advantage for the home team. Boston wins!

Hope is fading out for the Sharks, after having lost three in a row, and two in a row against the Ducks. Can they beat the Wild? Sure, but they are facing a better team, and I don't have much faith in San Jose here. Minnesota wins!

We will see if we get to see a game at all. The Avs cancelled their morning practice after that yet another player tested positive for Covid. The rest of the roster supposedly should have tested negative though, so there's a good chance they will play. And even with Grubauer, Byram and an unknown player out, I think the Avs should beat the Kings. Even if the unknown player would be MacKinnon or Rantanen. Colorado wins!

The Ducks have a couple of wins in a row, but Vegas is a different story than playing San Jose. Anaheim has won a game agains them, but they shouldn't win this one. Vegas wins!