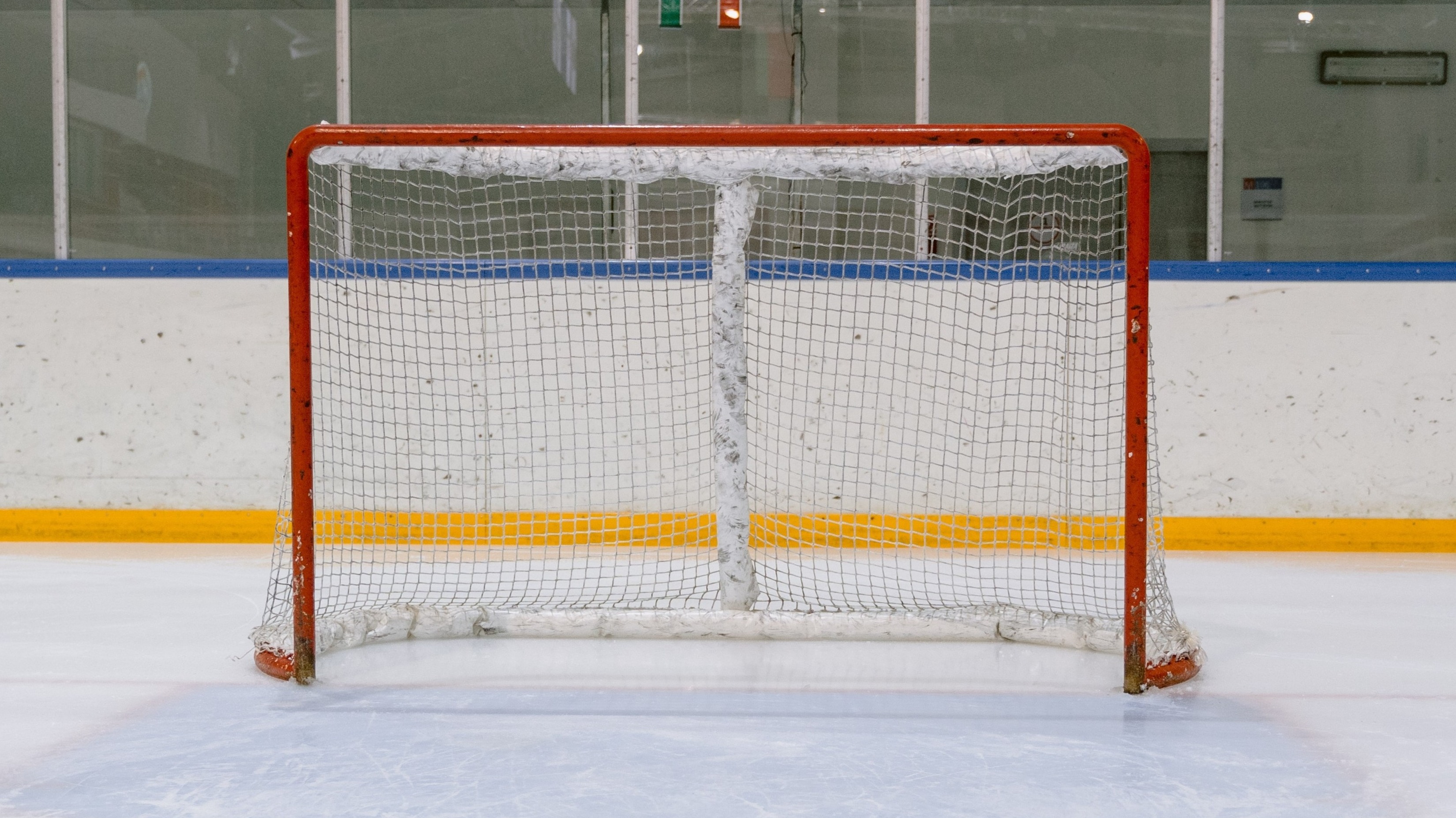 The Stars have impressed on me lately, but will they fizzle out now that they are out of the playoff race? With the Preds winning last night, they no longer have a chance, even mathematically. They also do worse away than at home, while the Blackhawks have the upper hand in this series. I think this could really go either way, but when I put all of that together... Chicago wins!

This is the most intersting game that remains in the regular season! The Flames need to win every remaining game, and they need the Habs to lose theirs. But this is the biggest obstacle for them. They face a Senators team that has been steaming hot lately. Ottawa played last night though, while Calgary are rested. And the Senators have a really bad away record, while the Flames seem to somewhat prefer to play at home. And since they still have a chance, they should give this their most desperate hockey. For that reason, I tend to believe in them here. Calgary wins!