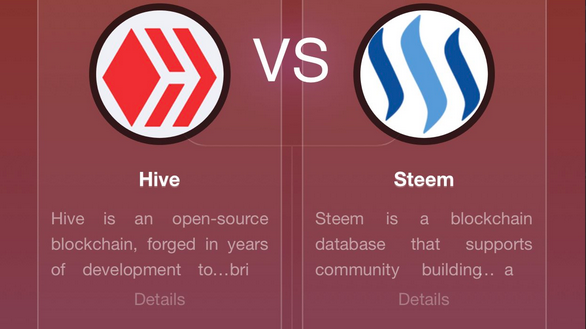 For those who have not followed the adventure of $ hive, it's a fork of $ Steem, Justin Tron bought Steem, I'm not sure how it works, I know there is a voting system .Qq months ago, there was a vote that was played and it said:

Through this vote JS tried to control the blockchain, to the detriment of users. In this vote it played the fact that those who owned bcp of Steem tokens do not have too much power. Accounts like that of Vitalik and others have raised the done

That platforms like Binance, and Huobi would have used the user tokens, to vote in the direction of J.S in order to maintain the domination of those who had the most tokens. Following this story, the indignation of the users is done.

They decided to forker and create Hive. So Hive is a great community project that proves that you can't buy a community that easily. There may be some things that I didn't understand or follow, in this explanation ,errors or omissions may have been made on my part, I do not have the knowledge infused, I am a simple user like you of the crypto, these are just infos which I gleaned on Twiter, through accounts like @TheycallmeDan_
or @VitalikButerin

So I invite you to follow these accounts, if you want more information on the subject, but for me, it's a very nice story and I have great respect for what happened, these are the crypto fans for my little contribution to the community
Face winking

History on the beginning of Hive 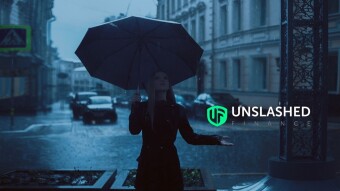 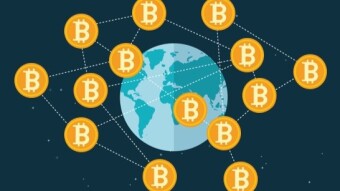 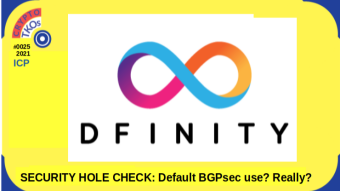