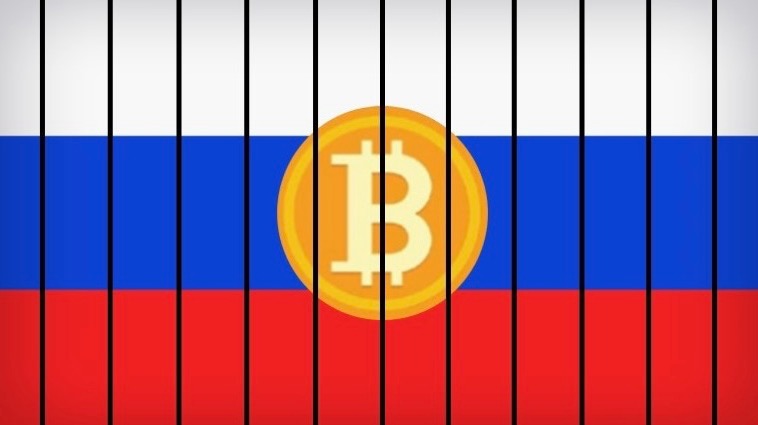 Governments are at it again, with Russia becoming the latest country to scare markets with talk of total bans against cryptocurrencies. More specifically, the Bank of Russia has moved against the industry as it chafes under its impending irrelevance since Bitcoin and related technologies are opening our eyes to the massive overreach by central banks around the world.

Veterans in the space can recall dozens of such bans over the years that have more or less failed while blockchain technologies have flourished. However, new participants are more likely to not know how to navigate what for them may be uncharted waters. As a result, I’m hopeful that we can together debunk many of the lies and half-truths put out by the conspiracy theorists at the Bank of Russia in the past few days:

Use in Illegal Activities

Owing to anonymity in transactions, money substitutes are extensively used for illegal activities.

There are actually two misconceptions contained in this quote, at least in the context of Bitcoin, and both are relatively easy to debunk:

The above chart comes courtesy of Chainalysis, a blockchain intelligence company

The lie here isn’t that Bitcoin will reduce the monetary sovereignty of central banks. Such a result is all but assured as citizens realize the astonishing benefits of a Bitcoin-based financial system. Rather, the lie is that quasi-omnipotent control of monetary systems by central banks is a good thing.

The truth is that the Bank of Russia, like many other central banks around the world, fears the loss of its ability to manipulate and control financial markets while accruing significant wealth to the rich and powerful among its ranks and benefactors. Meanwhile, the Bitcoin financial system remains a bastion of inclusion and self-sovereignty since anyone is free to participate at any time on equal footing with everyone else.

Proof of Work and the Environment

Those who see the Bitcoin blockchain  and the Proof of Work consensus mechanism that makes it possible as “unproductive” are either ignorantly or maliciously missing the point.

Michael Saylor, the CEO of MicroStrategy and someone who has spent an enormous amount of time thinking critically about Bitcoin’s true value proposition, sums it up rather succinctly:

Similarly, the idea that Bitcoin mining threatens power supplies for residential and commercial uses is a farce. Power consumption by such entities is relatively constant in the context of supply and demand, meaning that energy prices in areas where residences and businesses congregate (i.e., cities and towns) are some of the highest in any sector. The main profit differentiator for Bitcoin mining is the cost of electricity, meaning that Bitcoin miners are highly disincentivized to operate in areas where direct competition by residential and commercial energy consumers leads to exorbitant energy prices.

The fact is that Bitcoin mining is driving revolutionary development and investment in energy infrastructure throughout the world, but especially in places where such infrastructure is in short supply. Just ask the state of Texas, where the influx of Bitcoin miners is building out the capabilities of an energy grid that catastrophically failed as recently as last year resulting in dozens of deaths.

The Truth is Publicly Available

Central Banks and the government bureaucrats running them are highly incentivized to hate Bitcoin and influence public sentiment against it. After all, their stranglehold control over financial markets for the past few centuries has earned immense wealth for them at the expense of everyone else.

Regardless of their misaligned incentives and attacks, the Bitcoin blockchain continues to operate, block after block, bringing financial inclusion and sovereignty to anyone who chooses to use it. 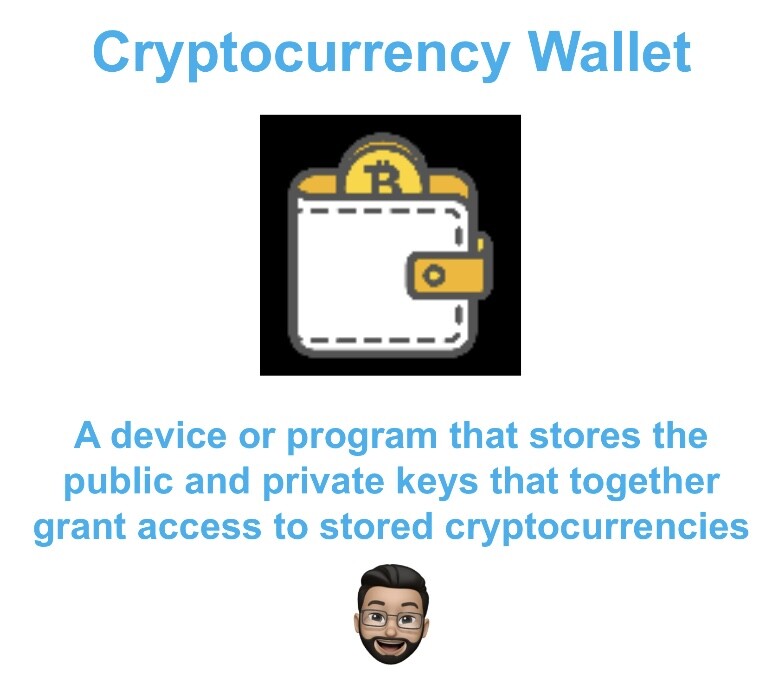 Learn more about cryptocurrency wallets by reading Square Inc.'s Foray into Bitcoin Hardware Wallets is a Sign of the Times 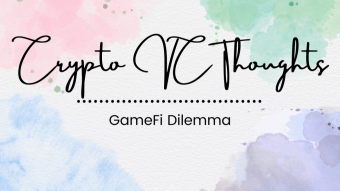