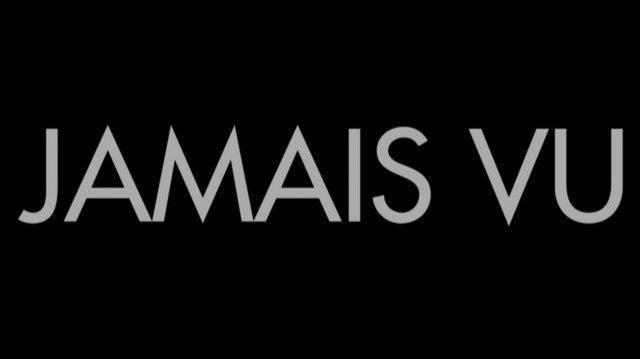 The Opposite of Deja Vu: Jamais Vu

Deja Vu is trying to feel the experience of a previous event or a place that has been seen before. The opposite of this situation, is called “Jamais Vu”, which is of French origin and means "never seen" involves a sense of eeriness and the observer's impression of seeing the situation for the first time, despite rationally knowing that he or she has been in the situation before.

Jamais Vu is a memory misconception in which a situation is completely unfamiliar, which makes it feel as if a similar experience has never been experienced before. In other words, something very well known is felt as if it is not known. For example, a person feels the moment he sees the office he has been working for years, for the first time, or feels unfamiliar and distant as if he has seen a friend he knows very well.

Jamais Vu’s most striking thing is that it allows you to look at an event again objectively and carefully. We can become aware of the details by constantly looking at an object that we miss the details of.

“There's an opposite to déjà vu. They call it jamais vu. It's when you meet the same people or visit places, again and again, but each time is the first. Everybody is always a stranger. Nothing is ever familiar.”― Chuck Palahniuk, Choke