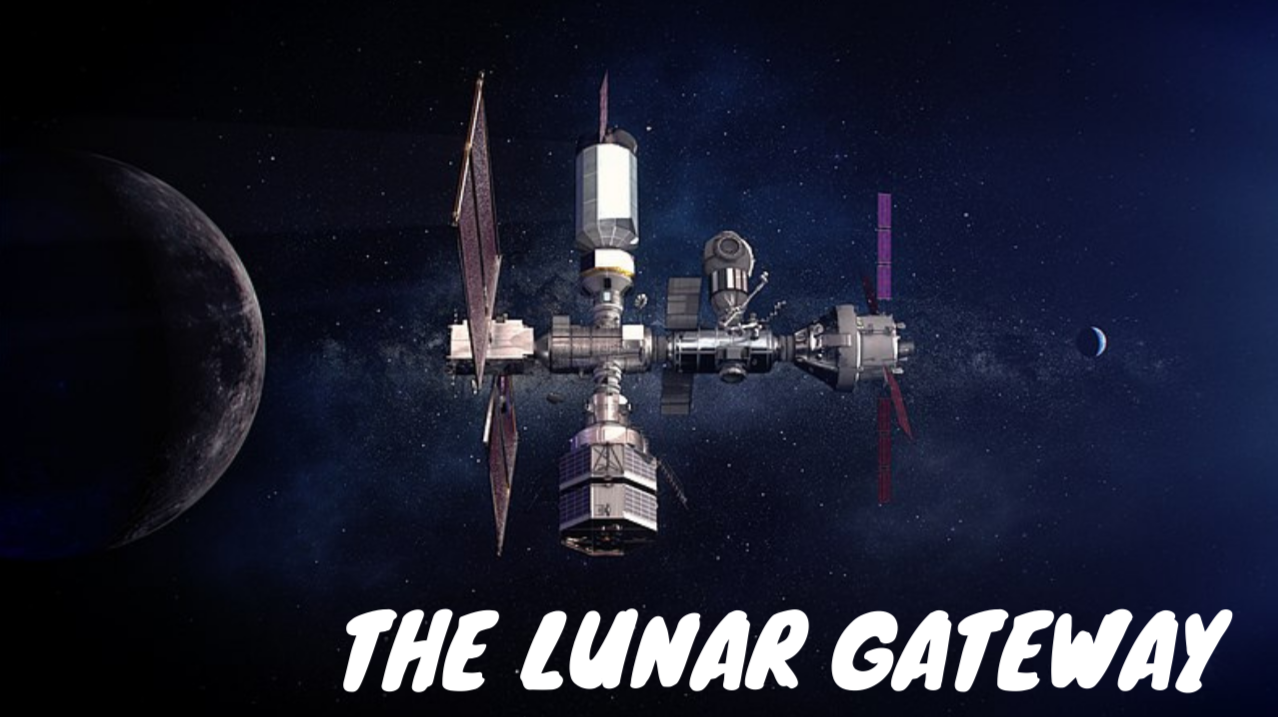 Did you know that the Gateway lunar orbital platform will be ready this decade?

Imagine a gas station connected to a convenience center.Watch the 6-minute video via

In this business model you can refuel, change oil

and maintain your vehicle.

You can also stop for coffee, eat a meal,

take a shower or even rent a room and stay overnight, all in the same place.

Likewise, Gateway will be able to receive spacecraft and astronauts on missions and

also robots and researchers to develop their experiments while they orbit the Moon.

You know what the difference is between the International Space Station

and the Lunar Gateway Platform?

at a distance of 400 km from the ground,

the Gateway will be rotating around the north pole of the Moon at a distance of 3,000 km.

In relation to Earth, Gateway will be positioned at a distance of approximately 400,000 km.

with the distance between Earth and the International Space Station.

For Gateway to get off the ground and become a reality

for building housing and refueling modules

with large observation windows for the crew

In addition, ESA will produce service modules that will supply power to the Orion capsule

which aims to land the first woman and man on lunar soil in the year 2024.

which aims to create its own private space station

in partnership with a team of industry leaders Boeing.

For the time being, Axiom modules are coupled and being used as part of the ISS.

A big hug and better days!

Watch the 6-minute video via:

Earn PRE tokens while doing your searches on this search engine - Sign up! https://presearch.org/signup?rid=1168858

New trends for a new world