Midsommar - A movie that wakes you up [SPOILS] 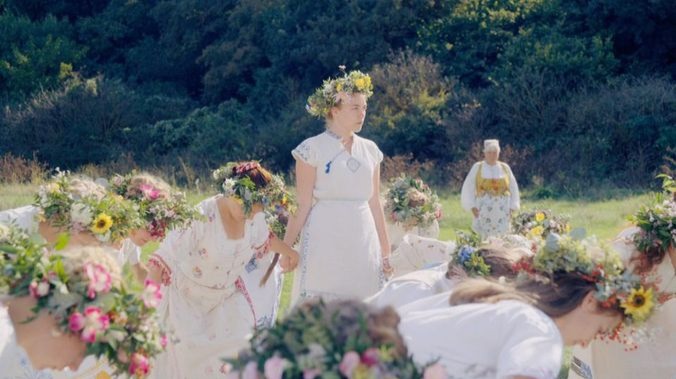 Midsommar - A movie that wakes you up [SPOILS]

For a long time, the horror genre has been battered by insipid sagas like the Insidious or Annabelle. Slowly, a new wave of directors appears and tries to submerge us in a new flood of uncomfortable, dizzying emotions, where fear is no longer really the goal... The horror film takes a new tangent. We can talk about films of the almost unknown or the impalpable. Like "It Follows" a few years ago or "The Vvitch", we don’t want to scare you anymore... We want to wake you up.

For the second time, Ari Aster proposes us a film classified in the horror genre, but we must admit it, we are rather in front of an object that is foreign to us, riddled with pagan symbols coming from the end-background of the ages and these are the images, which we do not master, which makes us uncomfortable. It would seem that Midsommar is totally addressing this subject, that of the unease we feel when we discover a different culture with dubious morals.
Indeed, the first twenty minutes, whose existence is intended to give us an overview of the psychological situation of each character, allow us to understand very quickly who the characters are and what their weaknesses are. This is a classic form of scriptwriting development, but at a time when most people consume series that can spread the construction of the protagonists over several episodes, here we only have 2:30 hours.

Arrived in this isolated community of the world ( as we feel through the total absence of sound atmosphere; the heroine speaks the hair to the winds but not a breath is audible ), we are immediately plunged into the theme: Dani, the heroine, must learn to release his demons and his beliefs. Unable to assert herself, the first thing she does is accept the taking of hallucinogenic mushrooms under pressure from Mark, the douchebag of the band. But she’s not ready and the trip is taking a wrong turn... obviously.

Little by little, without ever showing us really that something bad is going on, the director embarks us in impressive sequences of discovery of this world that remained in the age of the rituals related to the solstices. Everything or almost everything is filmed in medium or overall shot, leaving us to appreciate each piece of the sequences. Sometimes we get closer to the characters but only to allow us to share the questions with the characters and to no longer experience our discomfort alone in front of the screen.
And then inevitably, at the height of the waiting, extremely well managed by a precise montage and calculated shot lengths, we witness a horrifying first scene. Not horrific, not a scene of horror, but a scene whose inability to accept reason makes us nervous. Once again, we are from the point of view of the Americans, and even from the West ( the boyfriend of Dani, who tries to remain open-minded in front of another culture, but for bad reasons, is called Christian... The Christian ). This scene of pagan ritual (Perfect in terms of rhythm except for two shots a little Horror Porn ) seems insane to us but the director put us as an analyst and despite the disgust felt in front of the corpses, it is obvious that the "pagans" are not evil people...

We are witnessing the open criticism of the Western world which analyzes other beliefs and cultures under its prism, showing morbid condescension, feigning understanding when the sole purpose is that of the success of said analyst. Each character carries a biblical name: Josh/ Joshua: God Saves, the only character with acceptable morality will return to the Earth; Mark/ Markus: Invocation of the God Mars who is only anger and vindict will be punished badly; Simon: whoever denies and wants to leave will be transformed into an angel. A little thought for the only other female character: Connie (perseverance) of whom we ignore - or almost - what she has become.

There remains the relationship between Dani (Diminutive of Danielle which means in Hebrew: "God is my judge", important for understanding the relationship to religion) and her boyfriend Christian. Leading to climax, Dani knocks down her barriers after a new drug intake while her boyfriend impregnates a community woman. That was his last mistake. After a sequence where the cry of his pain becomes the cry of a new birth, Dani becomes Queen, and journeys towards his liberation, for no one can judge her except God, but not the God of Christian... a force of nature and spirituality with whom she will have renewed. At the height of symbolism, 9 people (including those already killed during the film) will be immolated in the temple. A temple of triangular form, as in "Hereditary", where the form points to the sky as an elevation of the soul. We think about Jodorowsky in his hallucinated hours... Some will be purified, others sacrificed but all will have access to a new awakening. In the middle, Christian adorned with a bear skin, the ancestral ritual animal, that which was the object of the very first form of veneration of humanity.

The flames rise in the sky amidst the howling of the community, under the enlightened gaze of Dani who has finally liberated himself and who has reconnected with a more healthy nature and cosmology. She who was asleep at the beginning of the film by the pain, her world and the toxicity of her revelation finally comes to awaken, despite the pains and the traumas.

Thanks for reading this post ! Analysis is far from finished but it is a start for me  ! 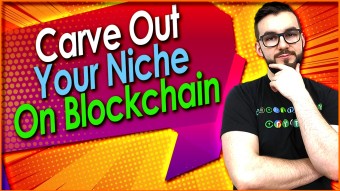