Myths about water that you don't have to believe in 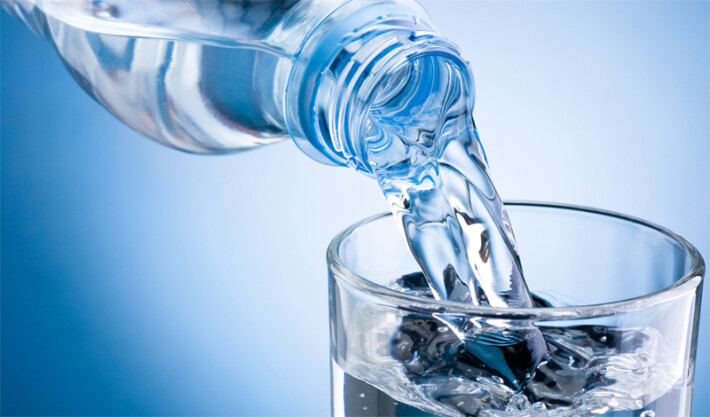 What are the most common myths and water.

You should drink 2 litres of water every day
It's the most famous myth in the world. It began to spread when they learned that 90% of the human body consists of water. Subsequently, there was a hypothesis about the need to maintain daily water balance in the amount of about 2 liters of water. In fact, the amount of water needed per day is different for everyone, and depends on many factors: body weight, activity, air temperature and diet.

Sports drinks can replace water
Many athletes and all those who lead a healthy lifestyle think that sports drinks are usually more useful than ordinary water. Therefore, they can be consumed more often. But, as biologists say, sports drinks are useful only after training. In other cases, it is better to drink regular water. Scientists explain this by the fact that the lack of sufficient water in the body for a long time can cause the following symptoms: headache, dizziness, hunger, loss of muscle mass, thirst and digestive problems.

You cannot drink too much water
This myth is only half untruthful. On the one hand, it is possible and even necessary to drink a lot of water, because it is thanks to her that metabolism is carried out in the body. But on the other hand, if you drink too much water against your own water, the brain turns on the mechanism that suppresses the swallowing reflex. This was proved by scientists from the Indian Medical College in Navi Mumbai.

Sparkling water during exercise increases the amount of blood in the body
Some people think that, just like ordinary water, carbonated water in the process of performing any physical activity increases the volume of blood. But scientists have proven that this only makes the blood flow thicker and slower.