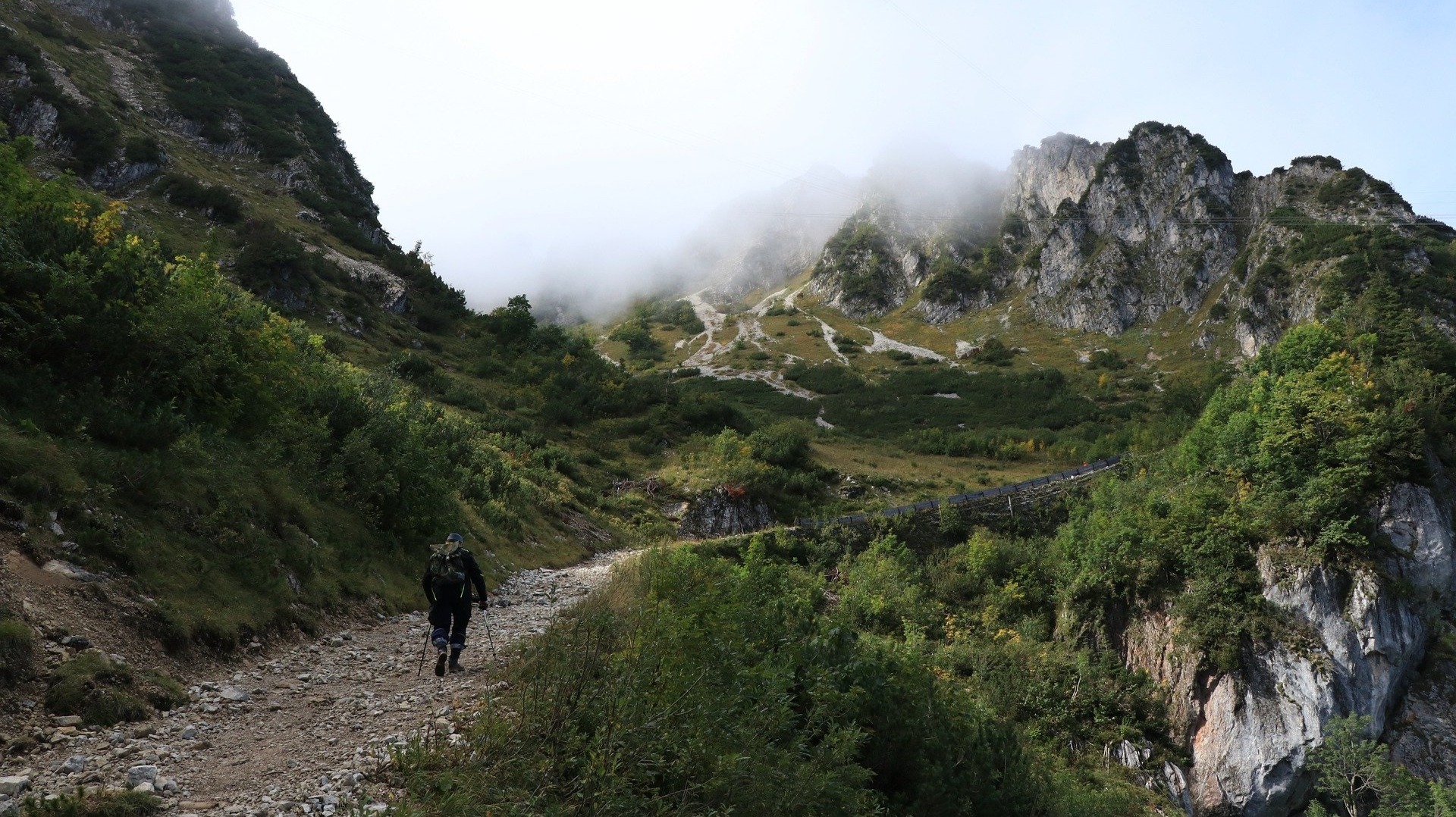 YOU NEED YOUR FEET NOT YOUR HEART TO PROGRESS...

Today I want to talk a little about love, but an unnecessary love.
Crypto love.
I made such a mistake in 2017 when I first entered the market. XRP was my biggest love, my biggest excitement.

Ripple is a project that was implemented in 2012, but I met him in 2017. My research was superficial as I was new to the market. The cryptocurrencies I knew back then were BTC, ETH, LTC, BCH, DOGE and XRP. Even though I got to know many cryptocurrencies later, XRP stood elsewhere in my heart. He was the one who seemed closest to the future of crypto at the time I reviewed it. It had agreements with more than 90 financial institutions in many parts of the world. 2018 and beyond were likely to be big years for XRP. But it's not always spring for love, of course.

My prediction for XRP was stable pricing in the $5 band. Because I did not think that financial institutions would accept such a volatile transfer system. XRP achieved ATH at $3,842 during the spectacular bull season of the crypto market. This rise paved the way for XRP to become the 4th largest coin. Despite the regression after the collapse, I still kept my hope fresh because I loved it. However, the termination of some deals after the decline made the decline permanent. Later, other developments had negative effects. Now, even seeing 1 dollar of XRP is a dream for me.

I don't want to go into too much detail, I wanted to tell this little story, I know that there are many people who have experienced such a situation. Actually, I want to focus on the conclusion to be drawn from here. Maybe we all have such a story.

In conclusion, what I want to say is that such a market does not remove the sentimentality. If you have been under such an influence, you should definitely risk severing your ties one day. What I am telling you is the result of my own research, but there are so many manipulated accounts in the market and they keep you captive in one place, you may not even realize it. No one makes you earn money by giving hope. To hope is to fall victim to someone else's greed. Always do your research and most importantly always take your profit. And a saying I love is "profit is good in the wallet". Emotions are good with friends, it is good to win in trade. I wish everyone a happy day and good luck...

YOU NEED YOUR FEET NOT YOUR HEART TO PROGRESS
https://www.kucoin.com/kucoins/bbs/post/3126

My impressions of life and reflections on my personal point of view...