Pitch yourself in and wait for your success
MyCryptoOutlook2022 BitYard Contest and Giveaway - $1,200 in ETH Prizes! >> JOIN FROM HERE << 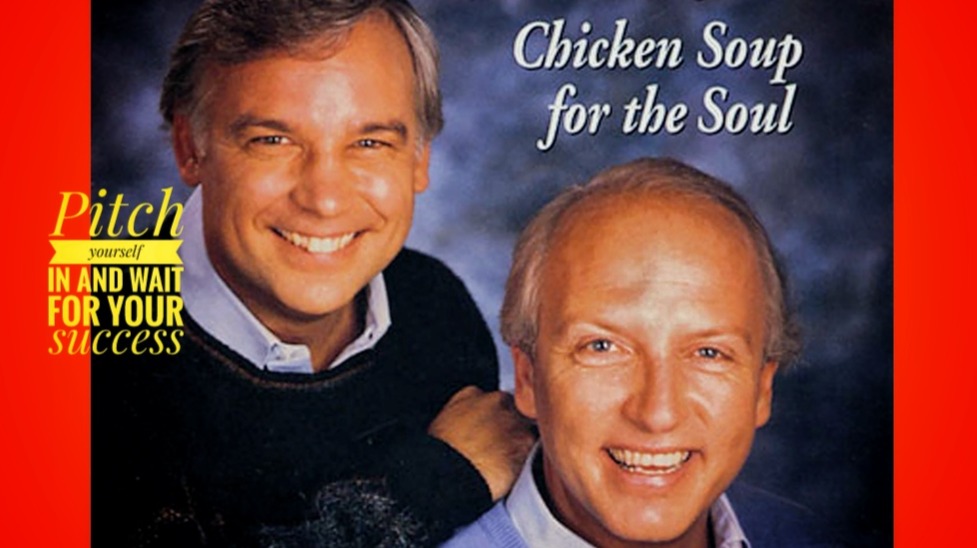 Pitch yourself in and wait for your success

1990 was the year. In Illinois, the USA, Jack, and Mark wanted to write a book together. It was a little book that told the story of a lot of ordinary people's lives in a way that encourages others.

They predicted that in around three months, it would hit readers until the book was finished. Since they had so much faith in their book's content. But things were not going as they wished.

The book was rejected by the publisher they first visited.

It was hated by the second publisher.

They were ruthlessly mocked by a third party and left. In much the same way, the fourth, fifth, and sixth publishers replied. 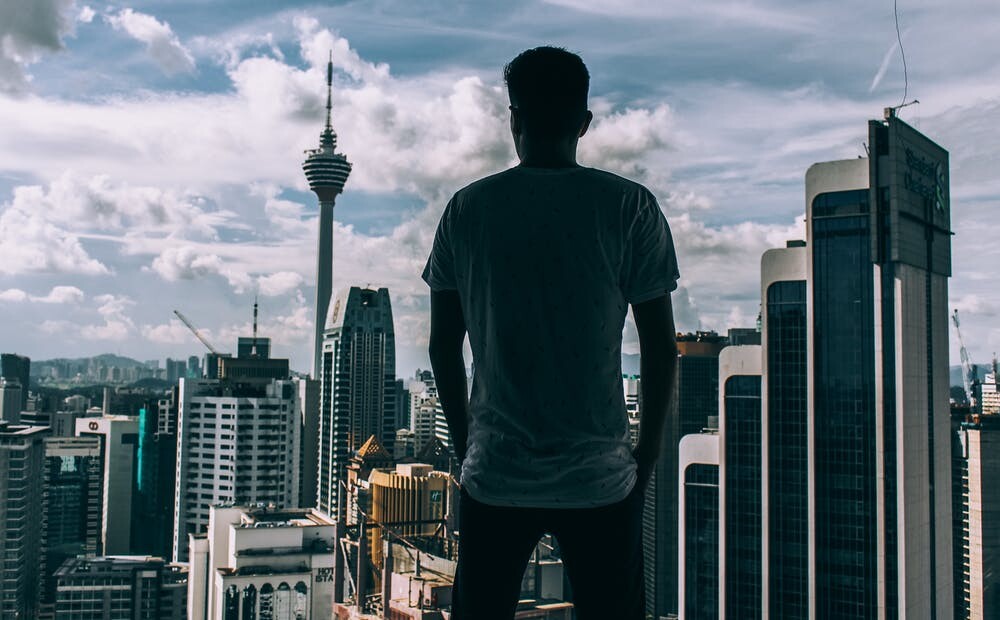 So, somebody gave them the green light after 33 consecutive rejections and negligence. A small book company in Florida finally accepted the book, which was ruthlessly rejected by all American publishers. Through then, it hadn't been three months, but three years.

The novel, co-authored by Jack Canfield and Mark Victor Hansen, entitled 'Chicken Soup for the Soul,' has sold not only in the US but around the globe like hotcakes. From 1993 to 1996, it was the biggest best-seller in the United States for four consecutive years. To date, it has sold over 30 million copies globally.
Its sequels were published after the enviable success of the book and topped the bestseller list. More than 250 books have been published in this series as of 2019. Chicken Soup for the Soul is not only a book today, but it's also a major U.S.-focused media corporation based in Connecticut. 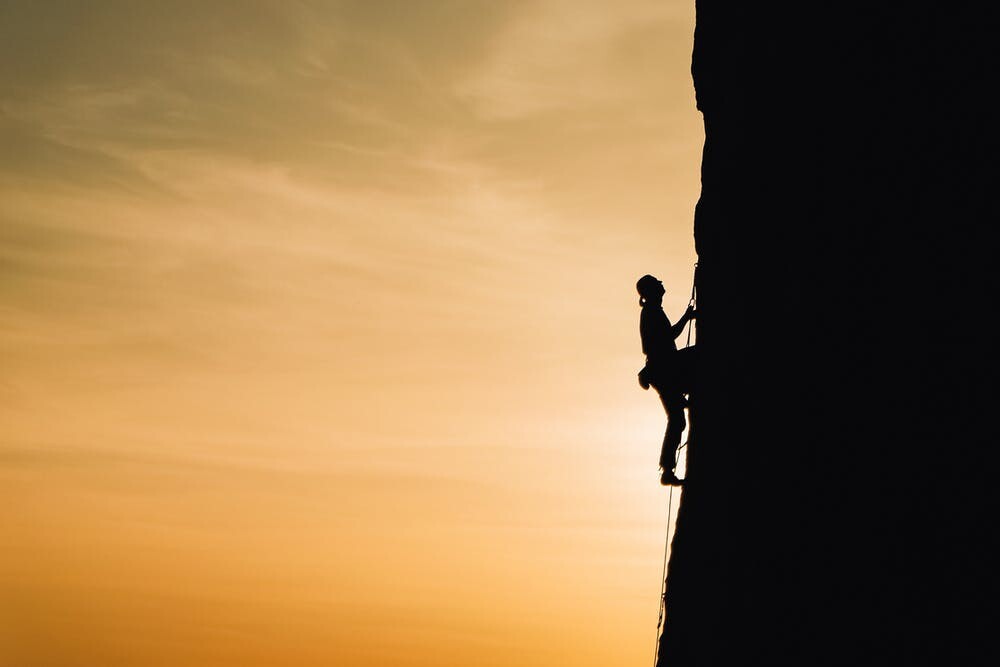 Defeat is not a cavern of death. This is a window into a whole new light.
The stepping stones to great success are successive failures. In the success of a defeat, there is a hundred times more joy and happiness than in the first effort. Whoever fears failure will never succeed. But one who can tolerate defeat on both sides will reap the best of the sweetness of success. Those who fear failure will never have the audacity to try to aspire for new things. As long as there is no commitment, there will just be zero in our lives. Victory or loss, no matter what the result. In the endeavour, the thing is. The outcome would be automatic.

Guide to the purpose of life

I present to you a variety of topics and life lessons. Better communication, social etiquette, success through pain, the ability to admit mistakes openly, the ability to display abilities in shortcomings, things to look out for when making decisions, how to eliminate fear, etc.