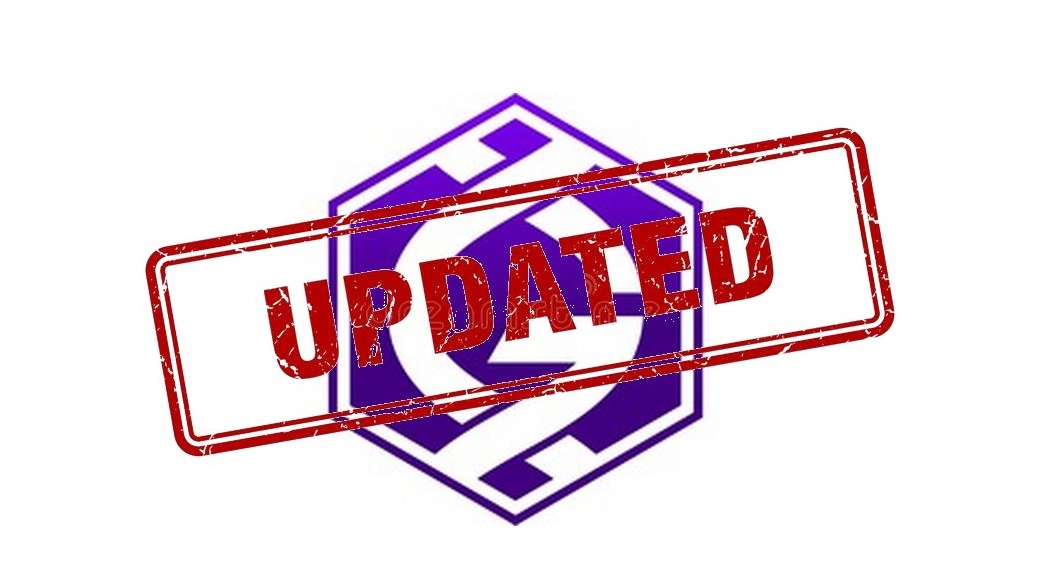 Hello bitcoiners, it's about gridcoin's next major update, that will be finished within 1 week. I wanted to inform you about.

You will be able to download it on their github

11 months after last stable update, many bugs were found (315 issues !), so this release will fix them. There weren't security problems (phew) but it make experience better.

This version implied rewriting a big share of the codebase, so memory/cpu requirement was probably highly lowered, allowing very-low-end devices (like the old chinese tablet you probably have somewhere) to run gridcoin

Thanks to @Jim Owens, @Cycy, who made so much of the software,  @Ravon, @Tomaash, @Ifoggz and @Barton26 (who gave many help), and also to any people who helped gridcoin project !