Bitcoin and related currencies often use an encrypted file, under the name and wallet, to store generated addresses for receiving coins.
The Next core used in the Prizm neither simulate this functionality, neither rule it out.
Client developers can implement a system in which a private key group for Prizm accounts is stored in an encrypted stand-alone file.

Transaction types change, and you specify the desired type
when you create the transaction, but for all transactions you
should specify multiple parameters:
- The private key for the sending account;
- The transaction deadline;
- Optional transaction reference. 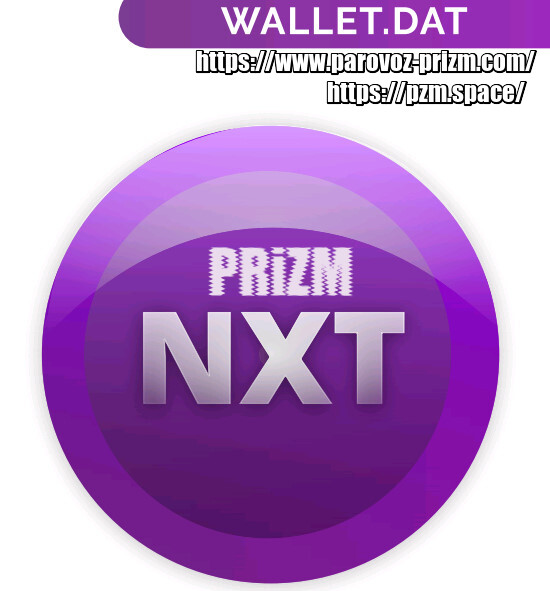 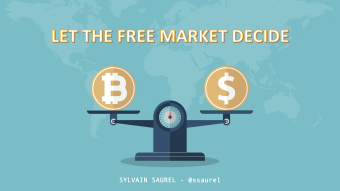 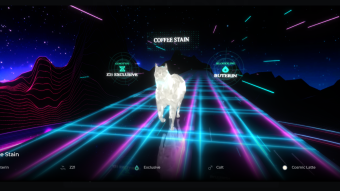