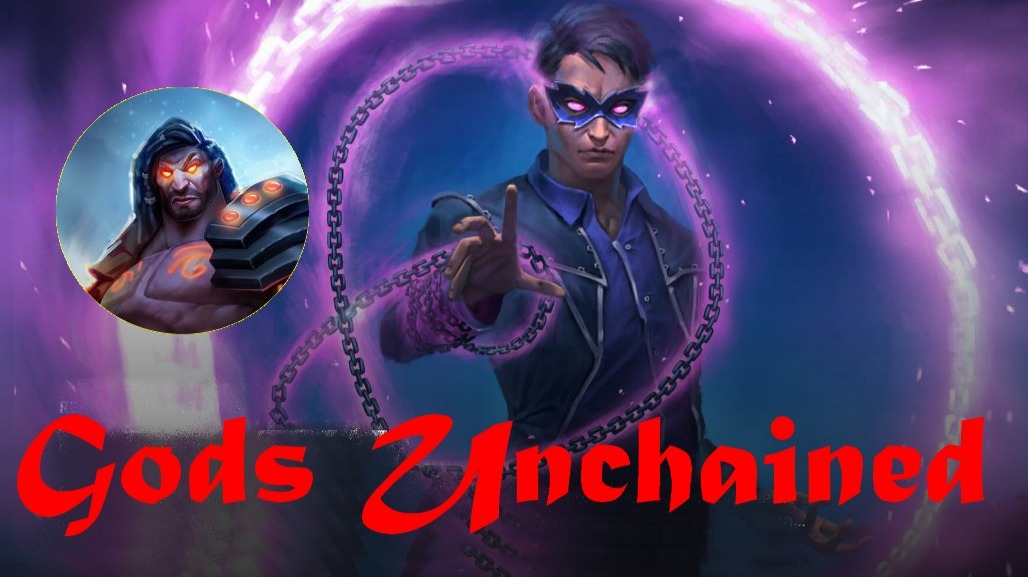 In this video I show an easy victory of the goddess Deception against the god War and the power of two cards, Umber Arrow and Jinxblade Duelist. 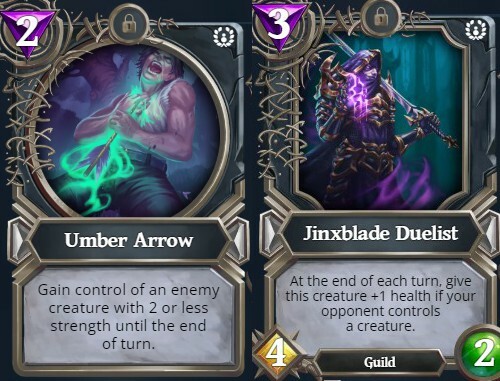 I was very lucky with the cards and was able to use these two to their full potential:
Umber arrow allowed me to eliminate two troublesome enemy cards early on.
Jinxblade Duelist then allowed me to eliminate other cards without being bothered by the return damage thanks to its regeneration ability.
The game is played at Midnight shadow rank, we are of the same level with cards of equivalent value.