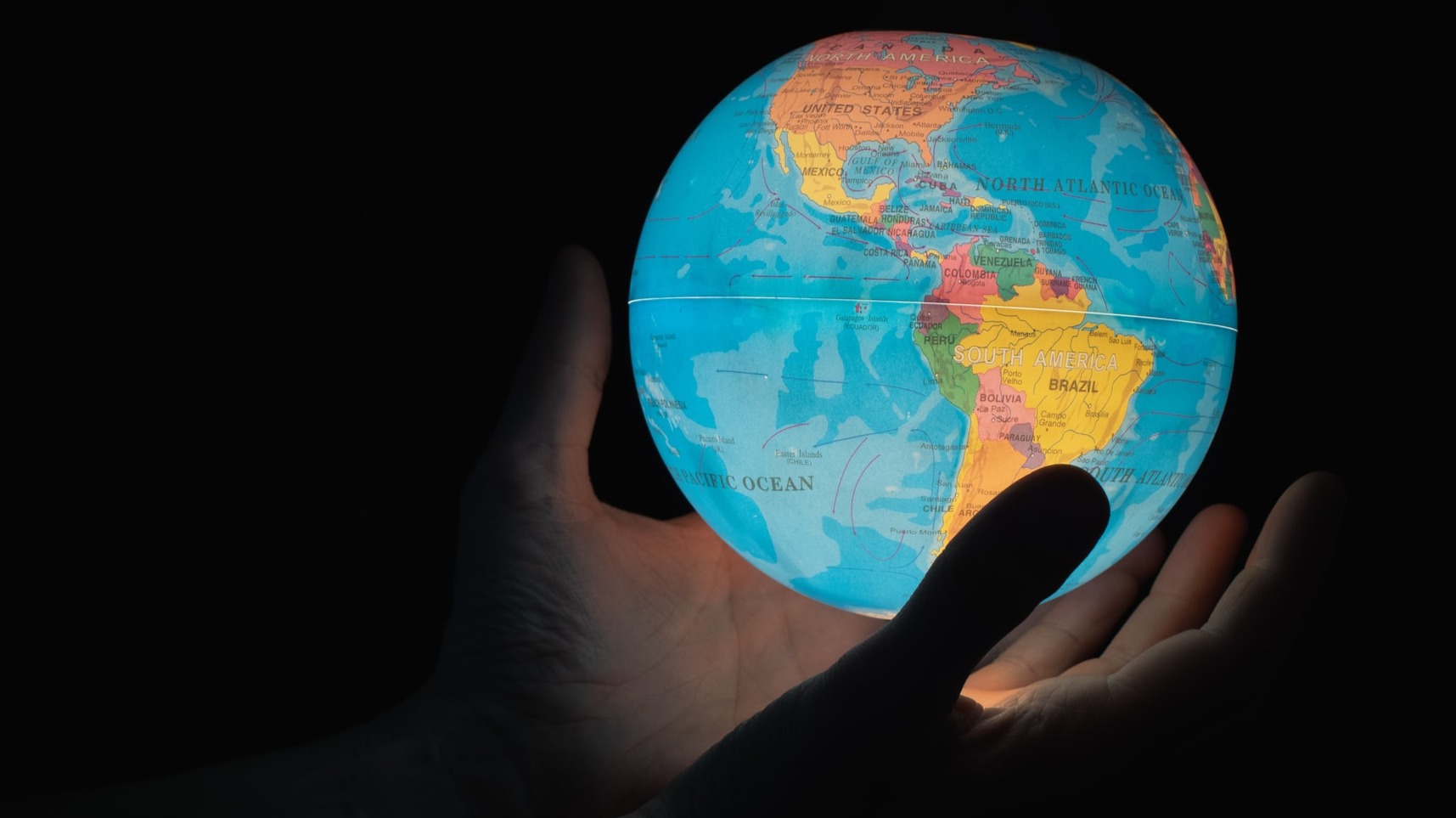 BTC can save globalization!

Hello everyone, I'm back! 😆 A lot has happened since my last post! 😓

Many wars are being fought in the world but among these there is one capable of upsetting the world order, I am referring to the one between Russia and Ukraine. I am not an expert in geopolitics and honestly I have not been able to get a clear idea of ​​the situation so I will not comment on who we are right or wrong.

Having said that, I have read that Russia intends to accept Bitcoin as payment for its oil and gas exports, to date the Russian oil and gas market is worth several billion dollars, so any purchase of the same will increase the volume of purchases by $BTC . Used as a tool to circumvent sanctions and to allow trade even between economies that use different systems, $BTC could be the way to communicate the SWIFT system and its various alternatives.

The world is now increasingly divided between economic blocs. The dollar cannot therefore continue to be the world reference currency, as also confirmed by the recent agreements between Saudi Arabia and China on the possibility of buying oil in yuan. Such deals are explosive for the petrodollar.

But here it will therefore be necessary to use a new world currency and I believe that the best is Bitcoin, digital gold, which therefore could be the only tool to allow globalization to be saved.

Yes I'm a Girl, Yes I love crypto! I have no Twitter. No financial advice in my posts. XOXO

Girl on a Hot Tin Crypto

Hello everyone, I'm Gaia and I'm new to crypto. I will write about my adventures in this world!