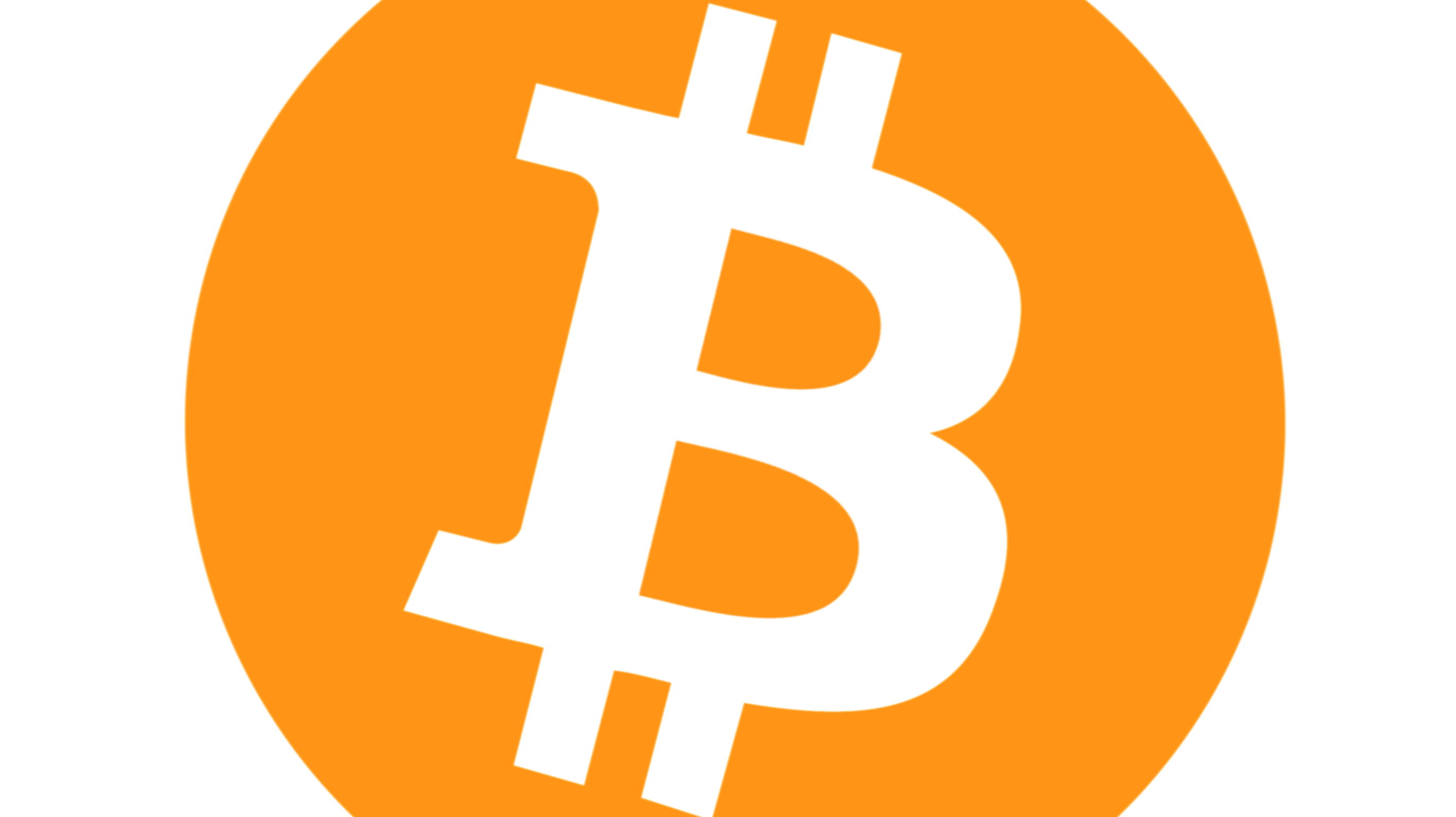 Why? So I can have at least something to laugh at when coming across those "January will be major bullmoonish for Bitcoin" predictions and to also narrow down who'd been right and may actually know what they are talking about for future reference.

We all have our sources and those we trust to be honest with us regarding the things they promote to their followers. Well, the latter is a huge mistake. Don't trust anyone you found online, who the fludge are they? What do they know you don't? There are some who have been remarkably accurate in their predictions for a longer period of time, but even they get things wrong every now and then. I like to think people decide for themselves what to do and act according to their own research and knowledge. It's completely ok to take other people's thoughts or predictions into account, but make sure it's someone with a solid track record, not someone who's been paying her rent with pictures of her a**, suddenly turned investment "expert".

For those who'd been reading previous posts, I myself have not only taken out a small portion of my Bitcoin for Euros, but also scaled down on several alts for Bitcoin. Not because I quit believing in their potential or the project, but because: 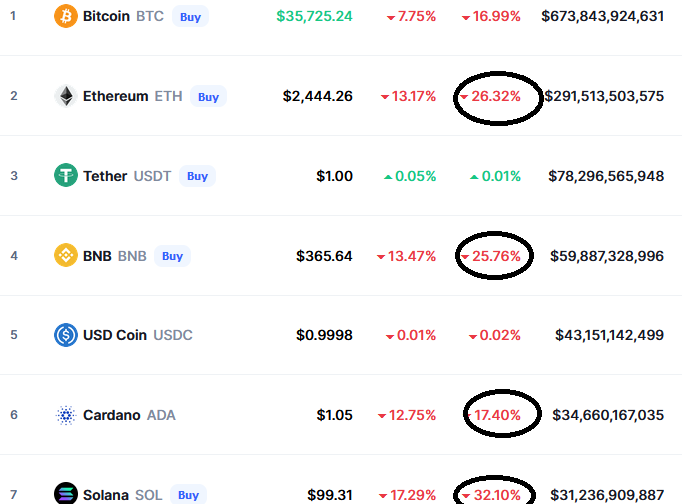 I feel comfortable enough now to trade the BTC portion back to the alts I traded away 2 weeks ago, whatever extra Bitcoin is left will be kept as freely gained Bitcoin🥳 But I'm not so confident yet to put the money I took out back in, not because I think it'll dump further, but to give myself at least some options in case it does. Because remember, you can't "buy the next dip" if you went all out in the previous one😉