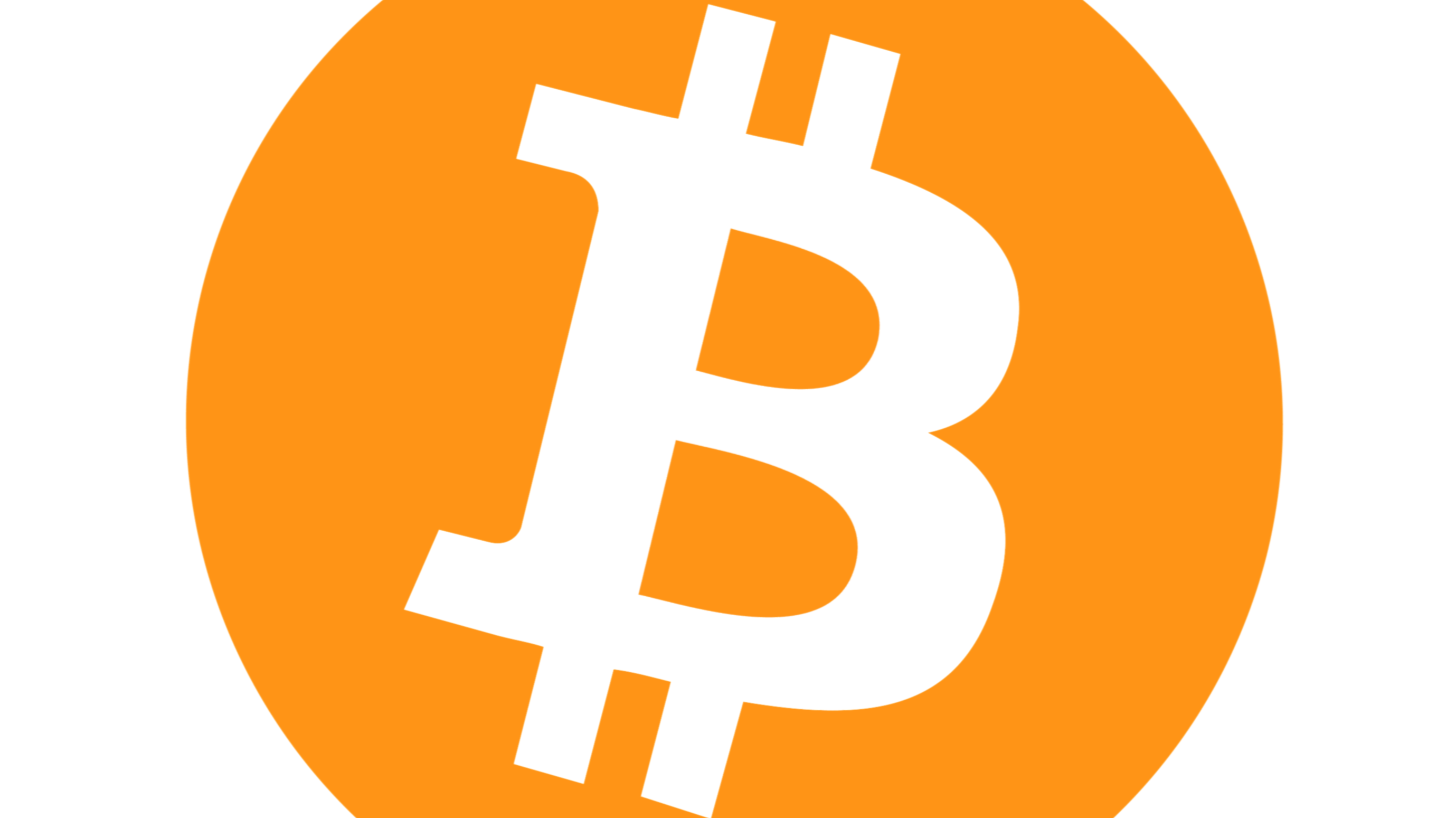 To all those who call Bitcoin and Crypto "worthless, failure, scam or Ponzi"

Personally I think this generation of Bitcoin naysayers will eventually evolve and come around or in time gradually become extinct when Crypto is fundamental to our world and every home or individual has a wallet address, just like there are not so many left who call electricity "evil" and refuse to use it. Well, except the Amish maybe ;) Which is why it's still important to reply to their insanity with a easy to understand comparison that'll make them scratch their heads wondering how they could've missed it, because even though I do believe time itself will give them all their answers, I still feel a need to do so for the sake of those who are still unaware of what blockchain and Bitcoin really is. This group will either learn from it and start their first ever Bitcoin wallet to either actively use or at least always have in their toolbox, or be dragged to their side and only years later realize how wrong they were.

"Failure" is a word I hear all too often, especially since that guy who sends rockets in outer space started to criticize the pollution of Bitcoin's mining. You know what's really a failure? A currency that needs constant updating because criminals will otherwise catch on how to counterfeit, which means amplifying the waste and pollution it causes https://www.marketplace.org/2006/07/12/money-pollution/. Luckily that's only relevant to paper money, but you know what's an even bigger failure? A currency that loses so much value, the material it's made from actually overvalues the nominal value https://www.thoughtco.com/the-copper-penny-is-worth-more-than-one-cent-809218

Because many lowlifes started Alts solely to rug-pull on their investors or planned to grow only as big as the next person's money allowed it to, "Ponzi" is also quite common to hear regarding Crypto. You know what's really a Ponzi? A system that requires infinite growth while annually losing approximately 2% value, otherwise the entire structure would collapse. Yes, the current monetary economic system, would de facto collapse without continuous growth, and as Michael Rupert put it "Infinite growth is simply not possible on a finite planet" https://www.youtube.com/watch?v=9-p1OMuULAk. Let's define the Achilles' heel of a Ponzi shall we: "A Ponzi scheme can maintain the illusion of a sustainable business as long as new investors contribute new funds, and as long as most of the investors do not demand full repayment and still believe in the non-existent assets they are purported to own". Basically saying that the system would not only collapse if it fails to continuously grow, but also if everyone involved came to understand that there's not enough to go around started to demand their total asset value. Now relate these 2 characteristics to our own economic model based on banking and fiat https://www.thebalance.com/understanding-bank-runs-315793

China's central bank recently stated Bitcoin has "no real value". You know what's really worthless? So called monetary value which you already payed income tax, sales tax, gambling tax, capital gain tax (etc.) over, yet if you still have above a certain amount in your savings account, you still need to pay annual savings tax. https://finance.yahoo.com/news/bitcoin-no-value-people-banks-195931100.html. On top of that after all that tax payed, the money which is labeled "your property" is still never actually your property, but property of the central bank which produced it, thus de facto merely lend out to you to use till you pass it on to someone else https://moneyweek.com/33401/why-its-now-illegal-to-melt-down-us-coins. Digitally, this means you are easily blocked from your own funds by remote access in a matter of seconds if you are deemed to have broken their rules or if your bank collapses, which renders "your" money to nothing more than mere digits on a screen https://econoagency.org/useful_information/1264. How "valuable" is something to you that's not even fully considered yours? No one goes around claiming they "own" the house they are renting are they?

Can't leave out good ol' scams. Did you know that in many countries, you nowadays not only won't receive any interest over your savings any more due to the financial crisis, but that your savings, which you already payed X-number of taxes on to accumulate, in many countries nowadays even have to pay a negative interest over instead of receiving interest? I don't know how common this is for most of the world, but most banks who's central bank is the ECB have this rule for quite some time now. It initially started with your interest rates being slashed down annually, to eventually fall as low as 0.01%, to now even paying 0.5% negative interest over your savings, meaning that if you have 150.000 Euro saved after all that tax payed, you now pay 750 Euro interest to your bank for having money in your bank account which you already paid a monthly/yearly fee on to have in the first place. The percentages and minimum amounts vary per bank and country, in my case it kicks in if you have more than 100.000 Euro in your bank. So both the government and banks take annually so much, that if you just sit and do nothing your total capital will not only decrease in front of your eyes, but also evaporate by becoming less valuable in itself due to annual inflation when prices of goods and services go up. That's either a really uncool magic trick or the biggest scam ever.

Please explain to me which one the "Ponzi failing scam" is again? 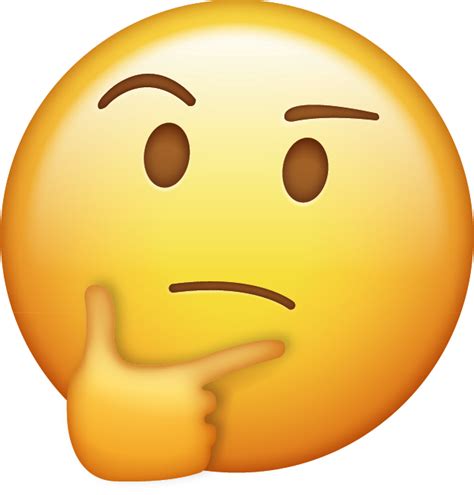