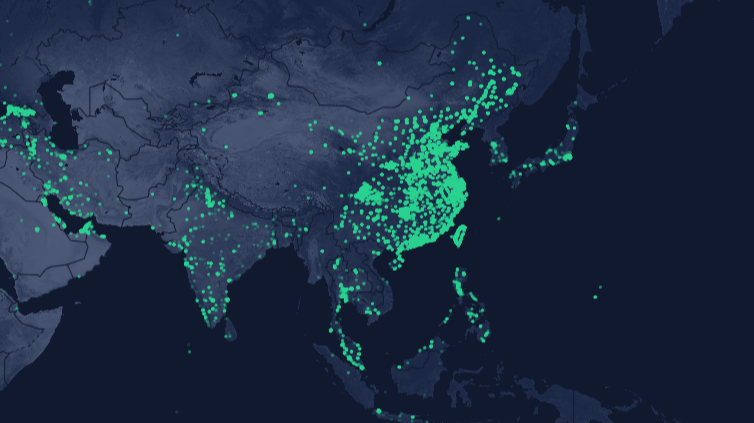 So I was looking into buying a Bobcat miner to start getting into this Helium and earn me some HNT. Yes yes I know, ever the laggard me with these things, but this is one of those occasions where not jumping into it head first paid off. Case in point:

Then there are the horrifying Trustpilot reviews where people have been waiting for over 25 weeks, saw miners beat them to the punch and pop up all around them and are then told it will be another 8 weeks.🥲 But to be fair to the product itself though, most people that actually received it seem be doing OK for themselves the past year, only question is how effective will all that be now that a 5G version is coming? Ouch, I don't even want to think about the effectiveness and ROI adjustments for those that are still waiting for their 300 version😬. So there are already 5G HNT miners being introduced and you know what, considering China is the leading nation to geographically roll out 5G networks we can only come to one conclusion: You can't stop something that's unstoppable and runs parallel with the internet. Even if you zoom out to include Russia and Australia, China is still head and shoulders above the rest of the region. 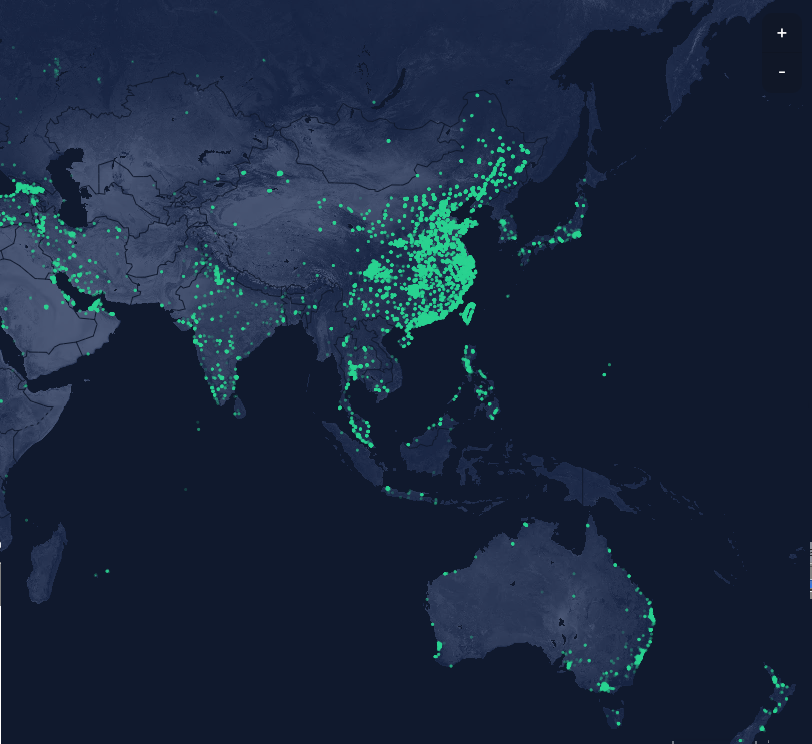 Granted it's just a map pin pointing just Helium miners, but no one seriously thinks that San Fransisco based Helium is some sort of Chinese adored or preferred crypto right? If they mine, hold and trade Helium, they probably mine and definitely hold other cryptos as well. I just hope Beijing turns this animosity towards crypto around and realizes it goes hand in hand with the blockchain tech they wisely do embrace.